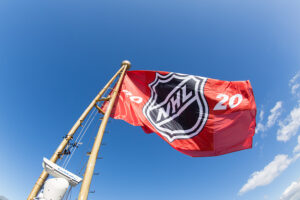 The NHL Settles In at Edmonton Hockey players from across North America are having a taste of camp life these days as they begin to settle in at Edmonton, Toronto. The circumstances are very much out of the ordinary: all games in the 2019-2020 season will be played there, with all teams – members and […] 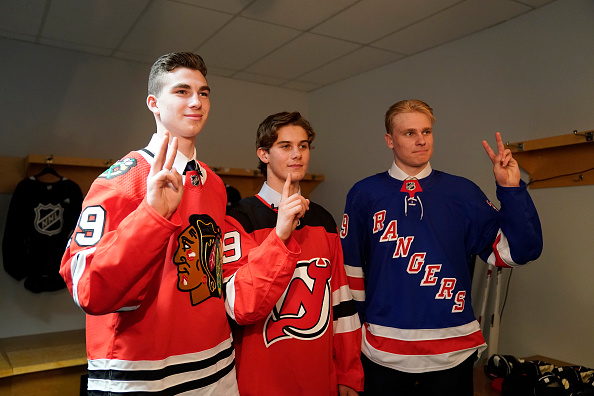 The Colorado Avalanche Should Use Bowen Byram
Doug Winkey - Oct 5, 2019