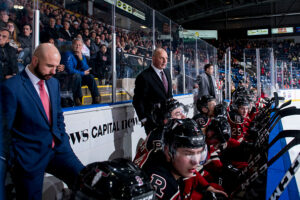 A pandemic, closed rinks, closed borders, increasing costs, declining revenues, logistical nightmares, lawsuits, and no path forward. The Canadian Hockey League (CHL) was facing an unprecedented crises before Covid-19. There now may not be a way forward without major change and the loss of teams. The CHL is in crisis mode. This is the […] 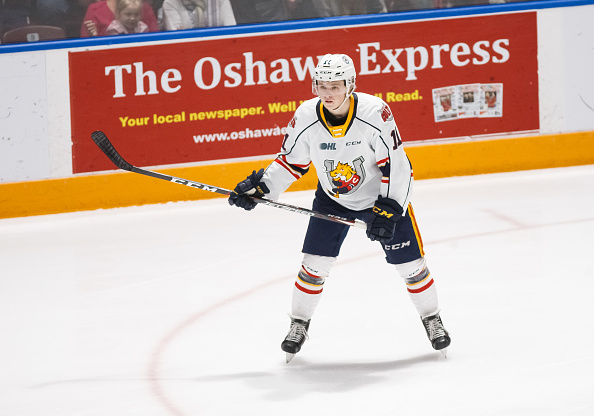 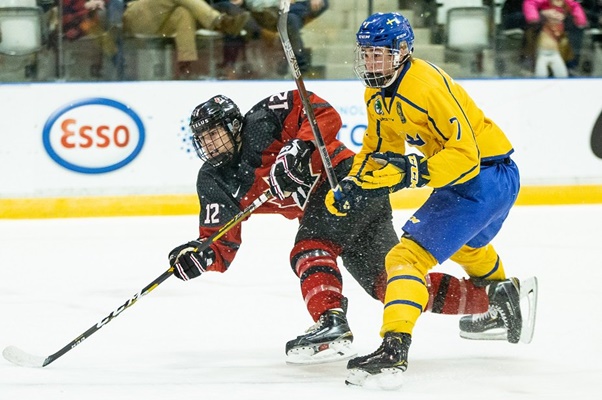 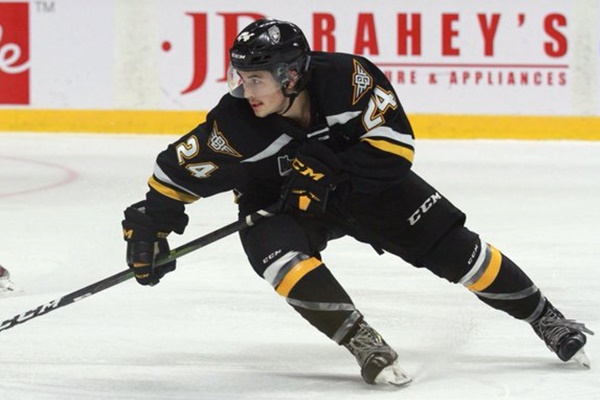 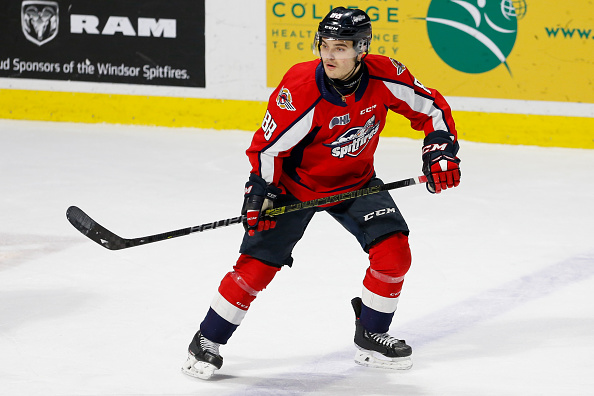