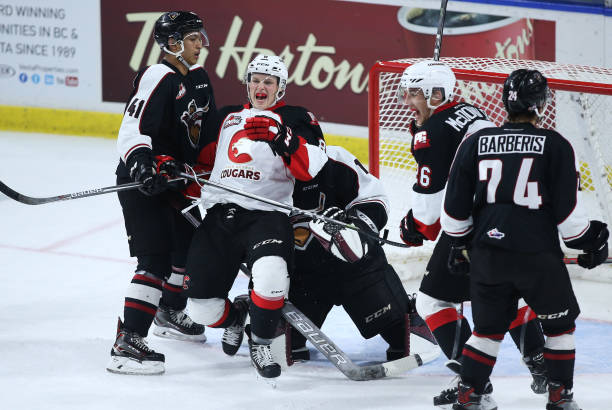 The Vancouver Giants vs Prince George game kicked off a weekend full of WHL action. The Giants have stars Ty Ronning and Tyler Benson at their disposal, as well as promising prospect Tyler Popowich. As for the visiting Cougars, there is a plethora of already drafted players. The three to keep an eye on will […] READ MORE 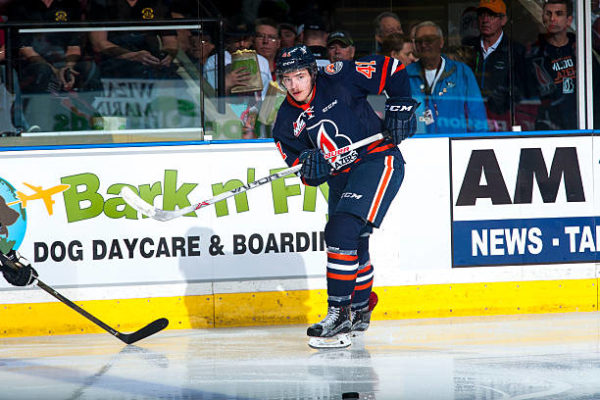 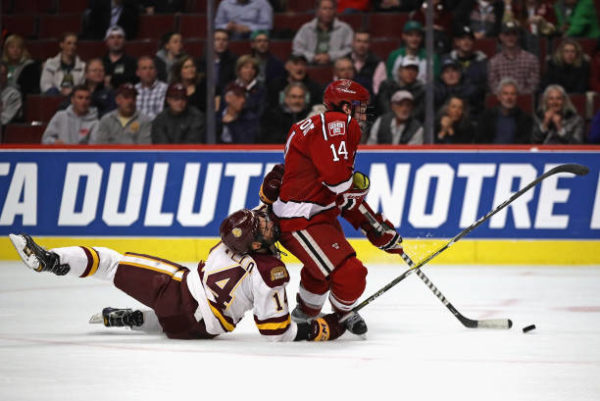 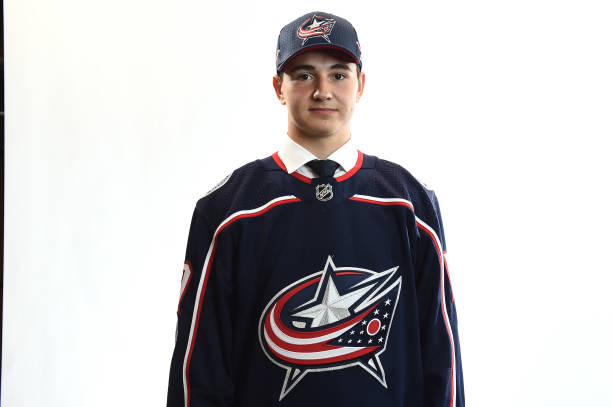 Columbus Blue Jackets second round pick Alexandre Texier has signed with Finnish Liiga club KalPa today. There was much debate on whether he would be playing in Finland or coming to North America to play in the CHL next season. With that, Texier has decided to continue his development at the professional level with KalPa. […] READ MORE 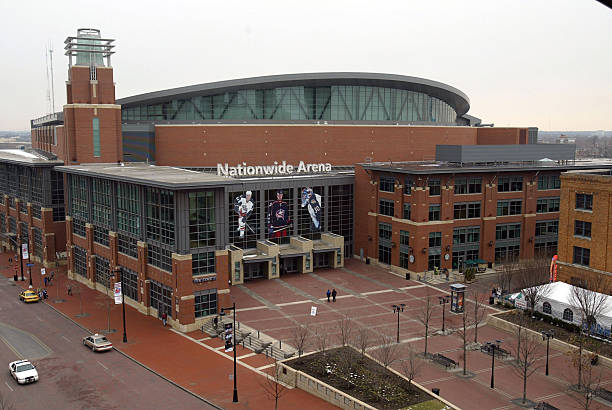 The Columbus Blue Jackets had a good 2017 NHL Entry Draft, and one of those choices was Powell, Ohio-native Carson Meyer. Before heading to the USHL, and eventually the University of Miami (OH), he was pulling on Blue Jackets sweater for his youth hockey. A born-and-raised Blue Jackets fan playing his college hockey down the […] READ MORE 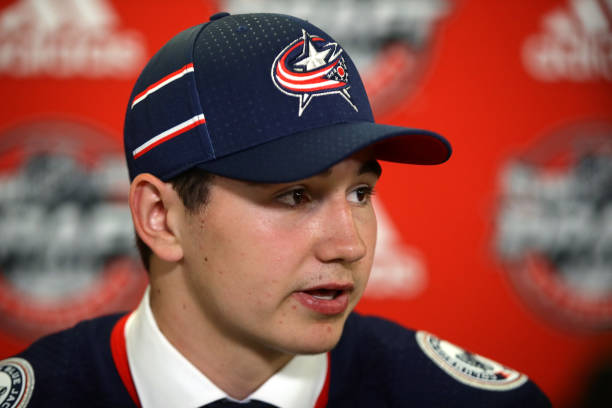 Alexandre Texier is a hot topic of discussion among the Blue Jackets faithful since the NHL Entry Draft, and rightly so. With the 45th selection of the draft, the Jackets took a relatively unknown commodity out of the French league in Texier. Having played with Grenobles in the top flight, he was able to produce […] READ MORE 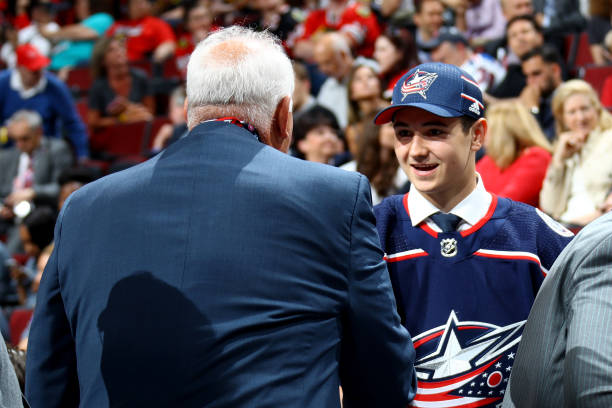 Now that the dust has settled on the 2017 NHL Entry Draft, it’s time to review what the Columbus Blue Jackets got done. There were multiple names that fans are wondering about, and the one at the forefront was the Blue Jackets first pick of the draft in Alexandre Texier. Here is the review of […] READ MORE 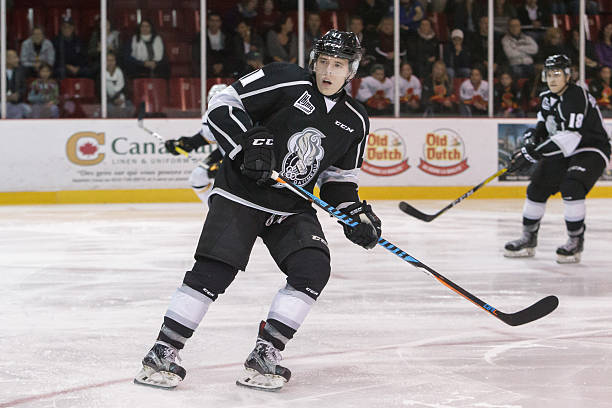 Much of the talk about the young Columbus Blue Jackets prospects has centered around those in Columbus or in Cleveland. Despite the obvious fact that these are some of the top prospects in the organization, there are a good deal of players throughout Canada and Europe with promising futures. The Columbus Blue Jackets Prospect Pool […] READ MORE 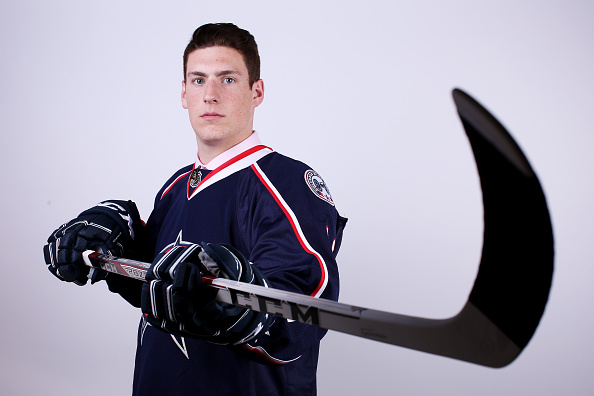 The Columbus Blue Jackets shook up the 2016 NHL Entry Draft by opting to take the path less traveled and pass on Jesse Puljujarvi. They instead decided to take Canadian wonderkid Pierre-Luc Dubois, who many now see as a very smart selection to add to the stable of workhorses in The Buckeye State. Pierre-Luc Dubois […] READ MORE 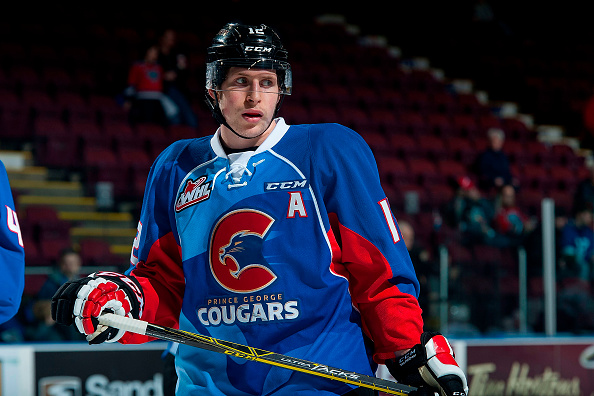 The leaders of the Western Conference Prince George Cougars vs Vancouver Giants saw a slew of top prospects come to the Langley Events Centre. Some of them on the ice for Vancouver, but a majority of them were dressed in a Prince George sweater. There’s plenty of reason they’re arguably one of the best teams […] READ MORE