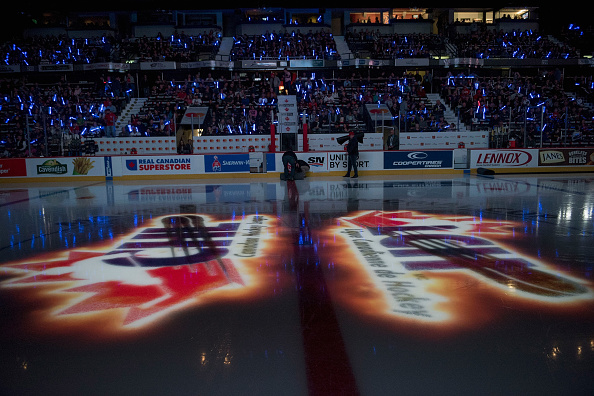 An unnamed former WHL player has filed an abuse complaint to the league. He alleges that during his time in the league he was a victim of sexual and physical abuse from teammates of his. This complaint comes shortly after Dan Carcillo filed a class-action lawsuit on the CHL and it’s 60 clubs for similar […] READ MORE