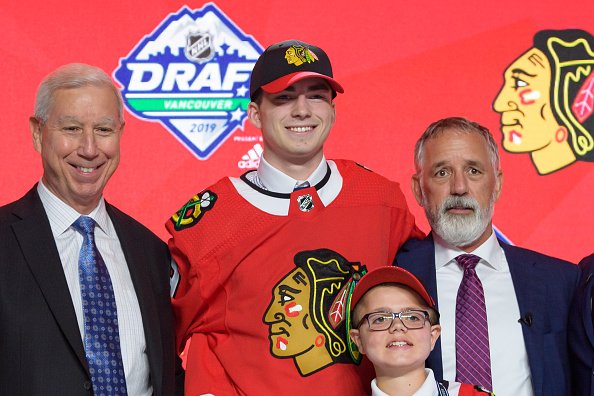 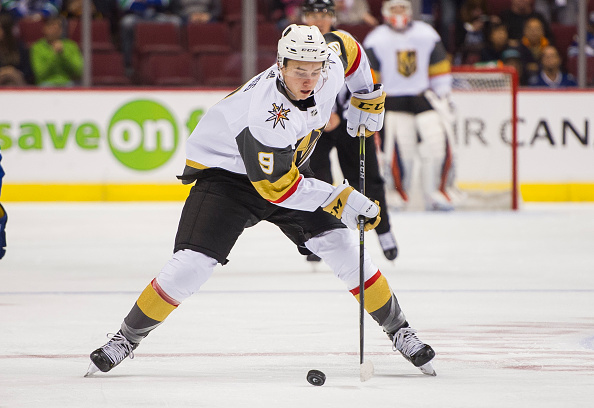 Vegas Golden Knights prospect center Cody Glass was injured in Game 3 of the AHL Western Conference Finals by a hit to the head while playing for the Chicago Wolves. He would end up returning for the third period, however. Glass took a hard elbow to the face, which rattled his head off the boards. He was down […] READ MORE