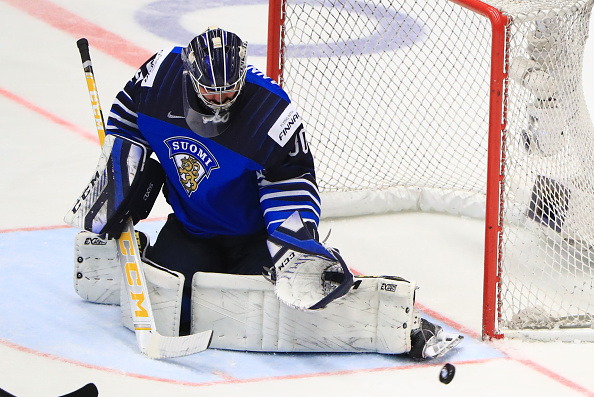 The Colorado Avalanche have signed goaltender Justus Annunen to a three-year, entry-level contract. The deal will take Annunen through 2022-23. Hockey is still suspended across most of the world but teams are still free to sign players. Ryan S. Clark of The Athletic broke the news late Thursday afternoon. The #Avs have signed goaltender and […] READ MORE 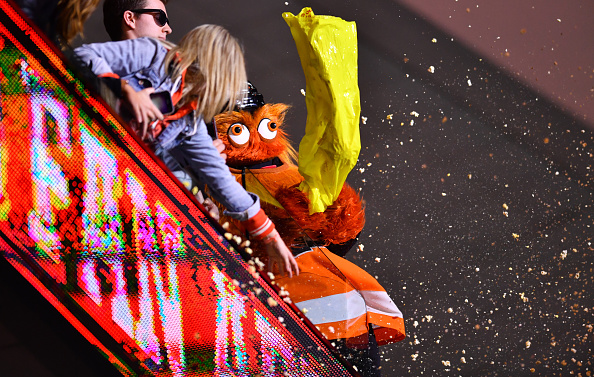 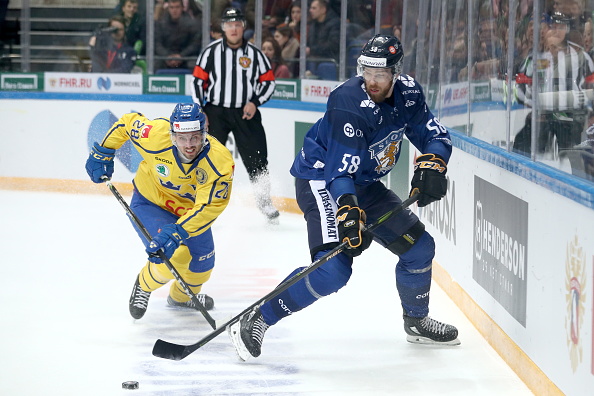 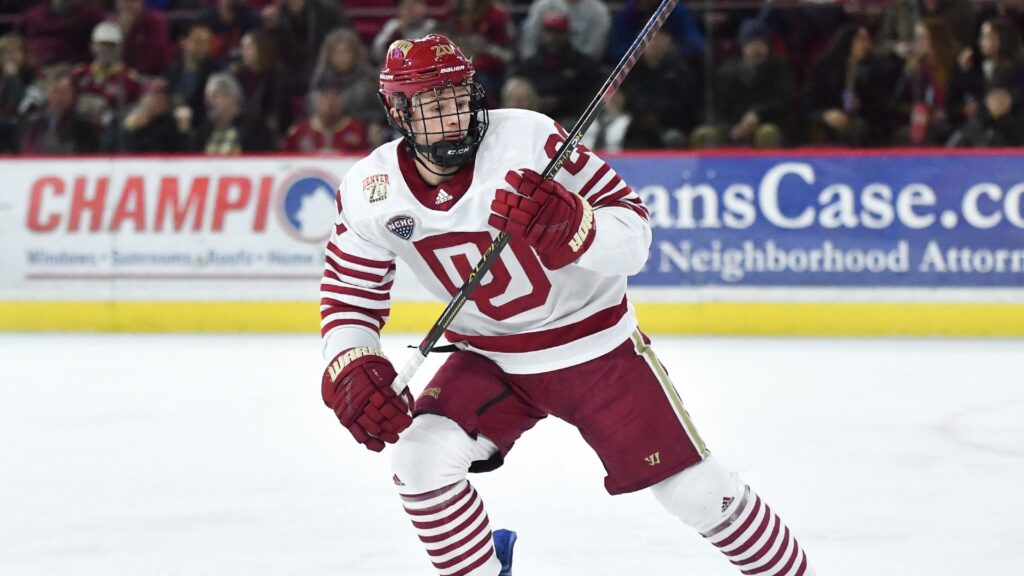 The Calgary Flames have signed prospect Mathias Emilio Pettersen to an entry-level contract. The deal is for three years, which will take Pettersen through 2022-23. Hockey operations are still suspending across North America but that isn’t stopping Calgary from making deals. The team announced the move Monday afternoon. EMILIO! The #Flames have signed forward @pettersenm20 to […] READ MORE 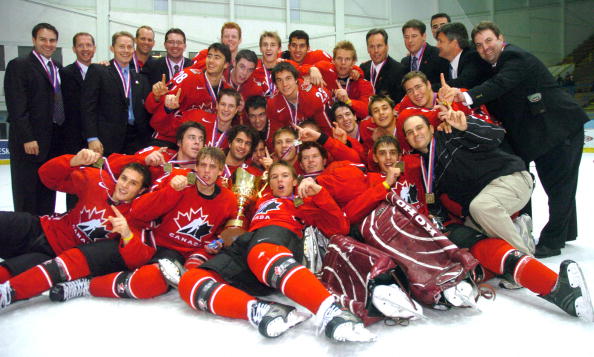 Another major tournament has been cancelled in the wake of the COVID-19 pandemic. The annual Hlinka-Gretzky Cup under-18 tournament will not be held in 2020. This will make the first time the tournament has not been held since it began in 1991. Bob McKenzie of TSN broke the news earlier Tuesday afternoon. As for the […] READ MORE 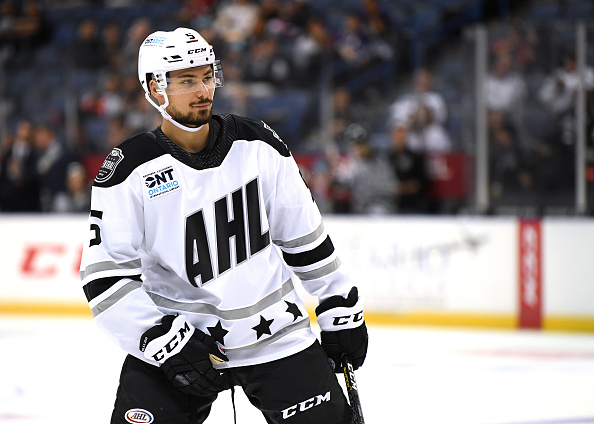 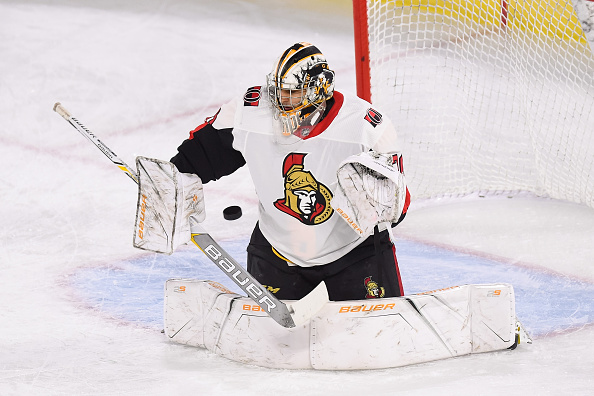 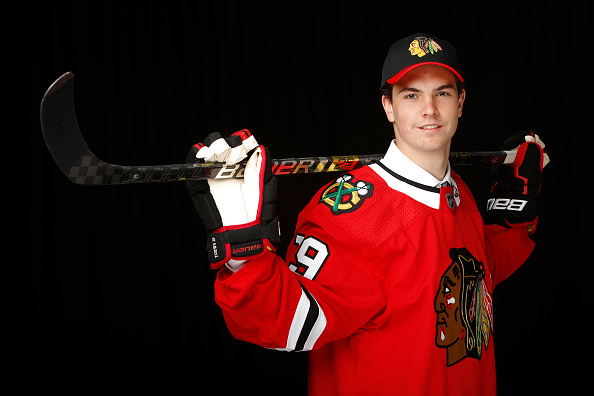 The Chicago Blackhawks have signed prospect Michal Teply to a three-year, entry-level contract. The deal will have an annual cap hit of $825,000 and take Teply through 2022-23. The news was announced late Friday afternoon. It's official! Forward Michal Teply inked a three-year ($825,833 AAV) contract that runs through the 2022-23 season.#Blackhawks pic.twitter.com/VLC6n5MmA6 — Chicago […] READ MORE 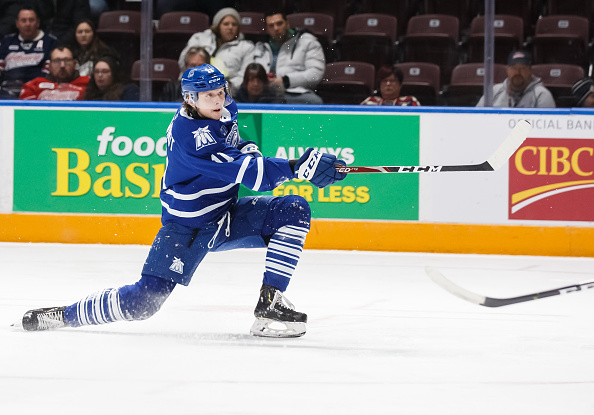 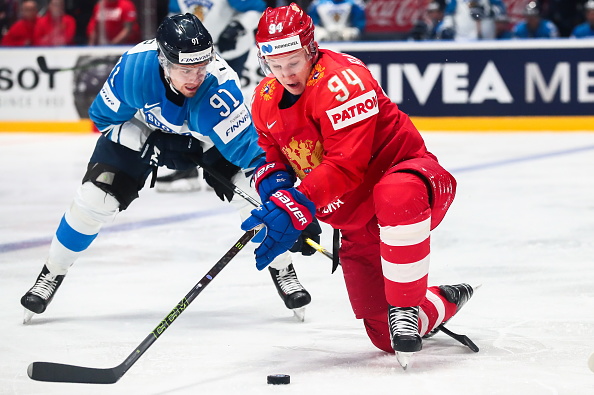