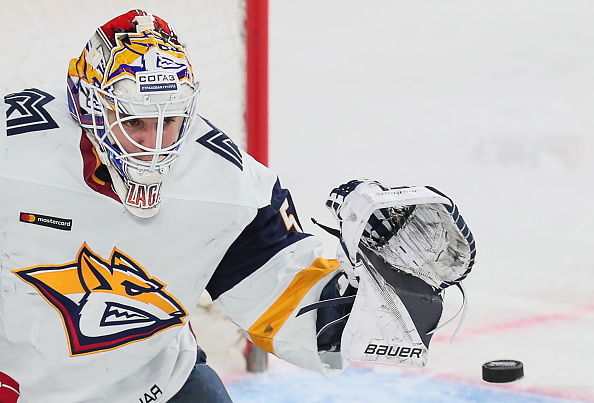 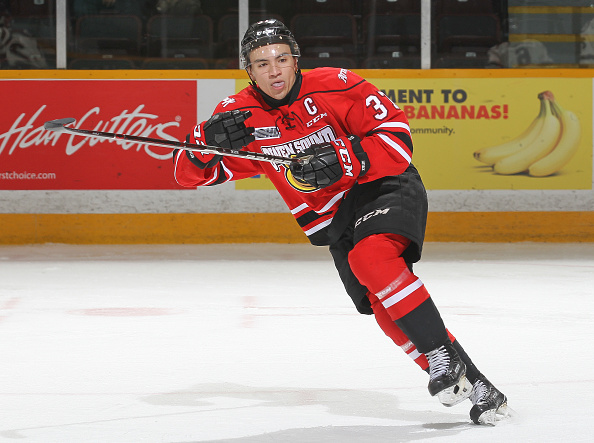 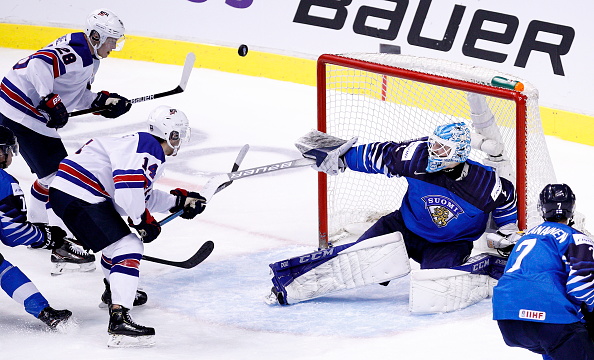 Team Finland has won the 2019 World Junior Championship. It is their third gold medal since 2013. Team USA receives their first silver medal since 1997. 2019 NHL Draft Prospect Kaapo Kakko scored the winning goal with 1:26 left to play in the third period. It was Kakko’s second goal and fifth point of the […] READ MORE 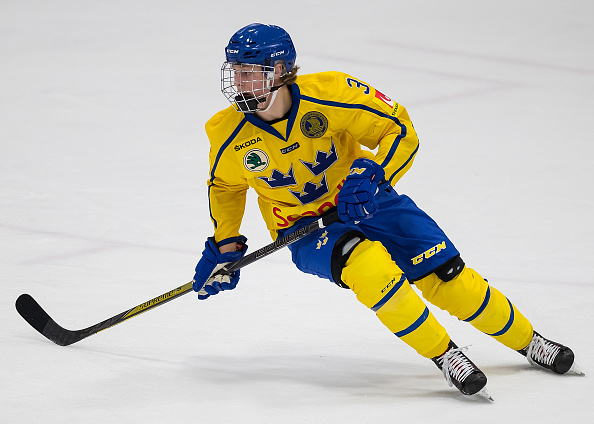 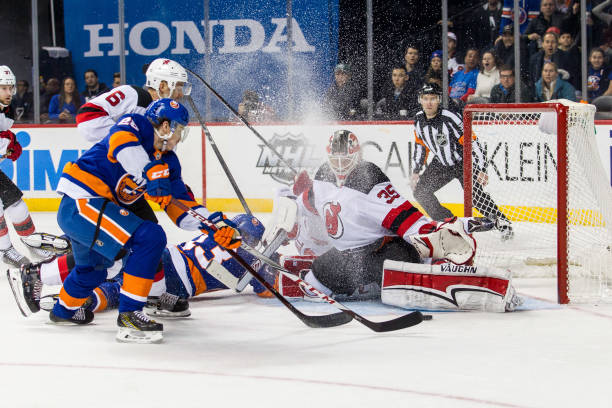 The NHL Entry Draft is rapidly approaching and people are getting excited to see what each team will do on June 22nd and 23rd. Dallas will host one of the most talented draft classes in recent history. Here, we will look into what each team within the Metropolitan Division needs to do when Draft Weekend […] READ MORE 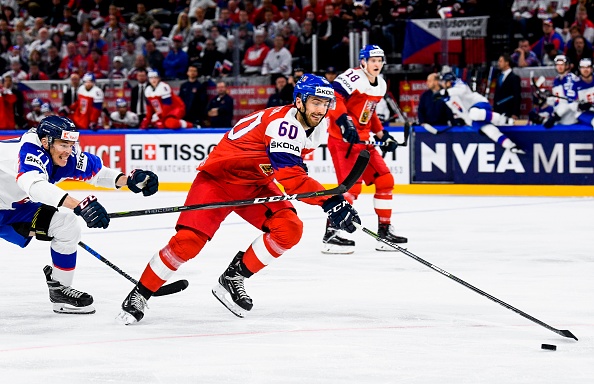 The Montreal Canadiens have further added depth to their prospect pool with the signings of Czech defencemen Michal Moravčík and David Sklenička earlier today. The pair have each been signed to two-year entry-level contracts at $925,000 plus signing bonuses. They will likely report to the Laval Rockets in the AHL at the beginning of the season. […] READ MORE 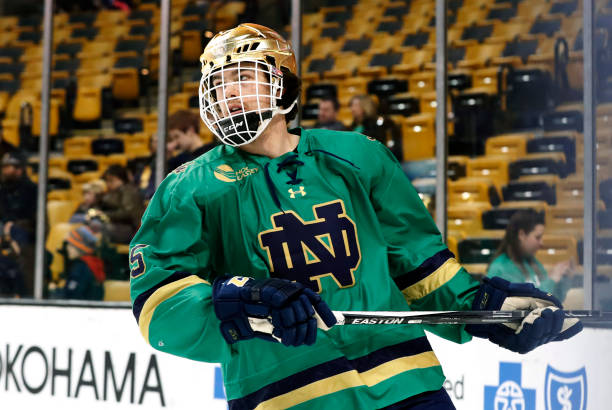 The Buffalo Sabres are adding more kids from the NCAA to their roster. Andrew Oglevie has signed a two-year entry-level contract worth $925,000. The undrafted 23-year-old spent the past three years at the University of Notre Dame, the last two as an alternate captain. He becomes the second Irish player in the past two days to […] READ MORE 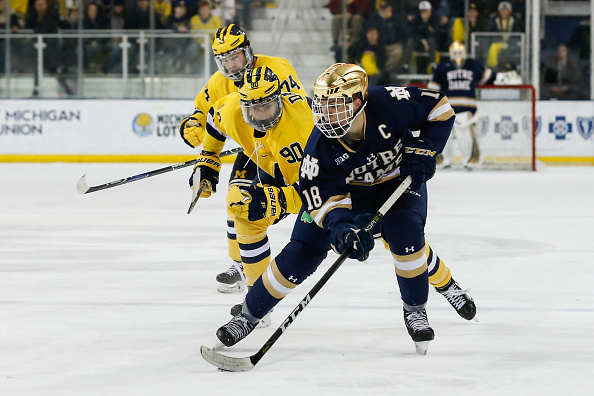 Onward to Victory In their inaugural season as a member of the Big Ten, Notre Dame has already clinched the regular season conference championship. They won their sixth title, first on home ice, against inter-conference rival, Ohio State on February 9th. Hobey Baker candidate, Cale Morris, backstopped the Fighting Irish to his 21st victory of […] READ MORE