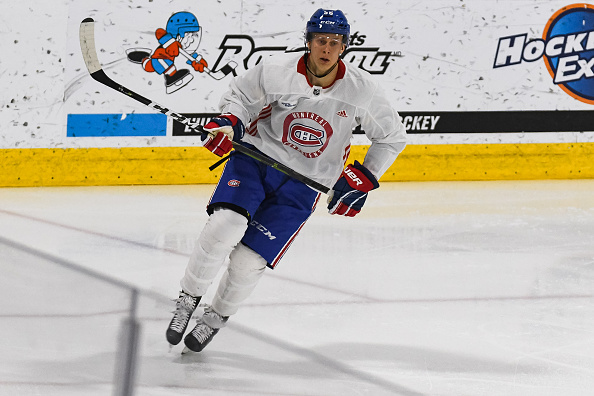 The Montreal Canadiens have signed winger Jesse Ylonen to a three-year entry-level contract. This deal begins next season and carries him through the 2022-23 season. The Canadiens have agreed to terms on a three-year, entry-level contract (2020-21 to 2022-23) with forward Jesse Ylönen. ?https://t.co/Vntpi3e13D — Canadiens Montréal (@CanadiensMTL) March 26, 2020 Habs Ink Jesse Ylonen […] READ MORE 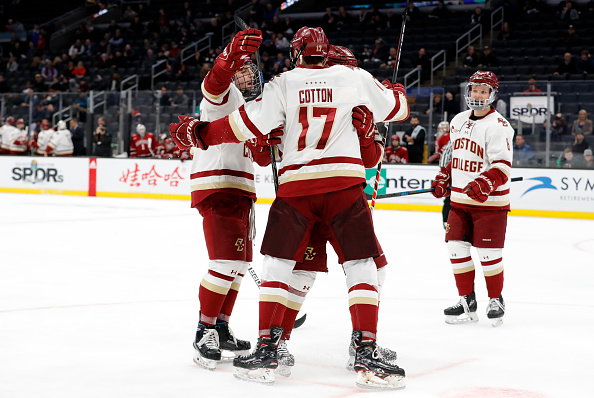 The Carolina Hurricanes have announced that they have signed forwards David and Jason Cotton to entry-level contracts. David’s contract will pay him $700,000 next season and $832,500 the following season. He will also make $700,000 at both levels along with a $185,000 signing bonus. His brother was signed to a one-year deal worth $700,000 at […] READ MORE 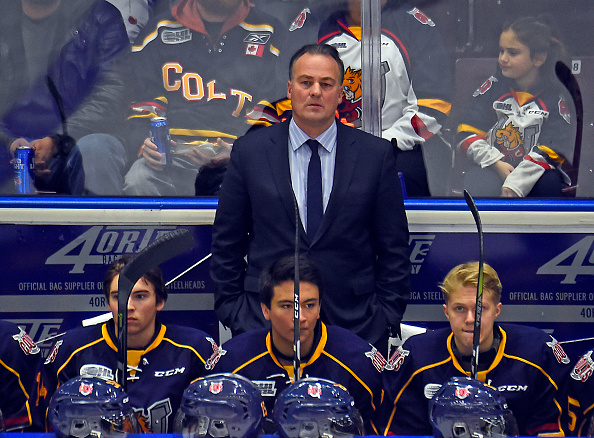 Winnipeg Jets Hall of Famer Dale Hawerchuk is currently undergoing chemotherapy after being diagnosed with stomach cancer earlier this season. Hawerchuk has been the head coach of the Barrie Colts since the 2010-2011 season. Over that time the Colts have captured four division titles. At the beginning of the season, it was announced that Hawerchuk […] READ MORE 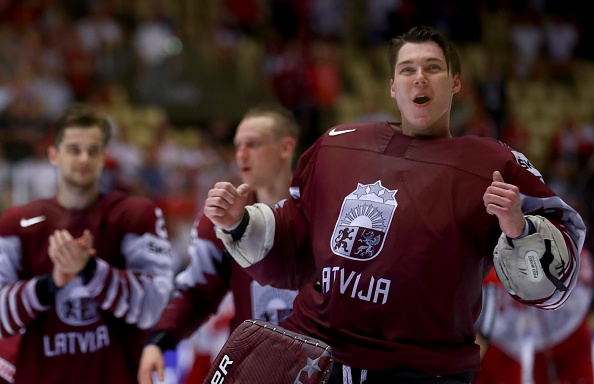 Top Propect Elvis Merzlikins is reportedly signing an entry-level contract with the Columbus Blue Jackets. He is a highly touted prospect. READ MORE 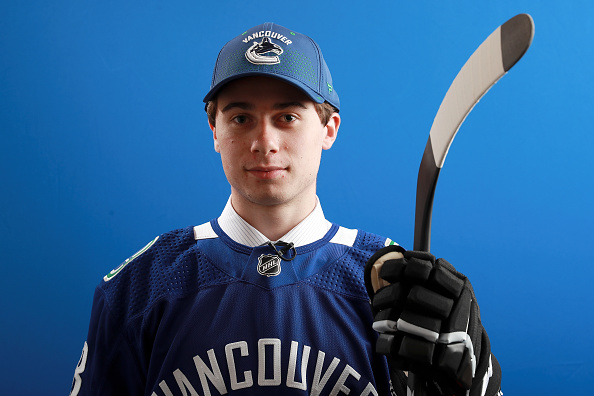 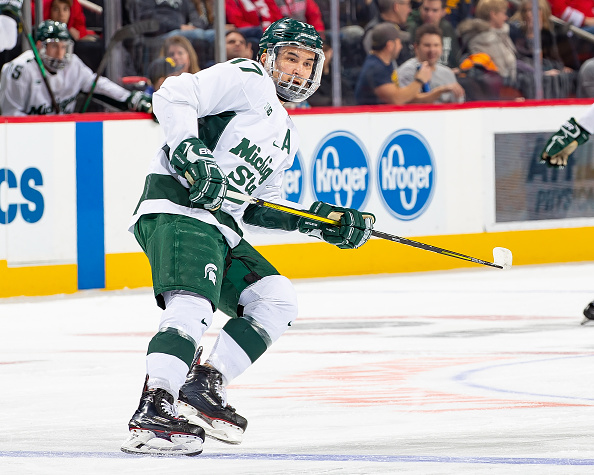 The Detroit Red Wings have signed college free agent winger Taro Hirose to a two-year entry-level contract. This contract carries him through the 2020-21 season. The deal comes with a base salary of 832K per year, along with 92.5K annually in signing bonuses. Hirose can also make another 850K in performance bonuses during the second year […] READ MORE 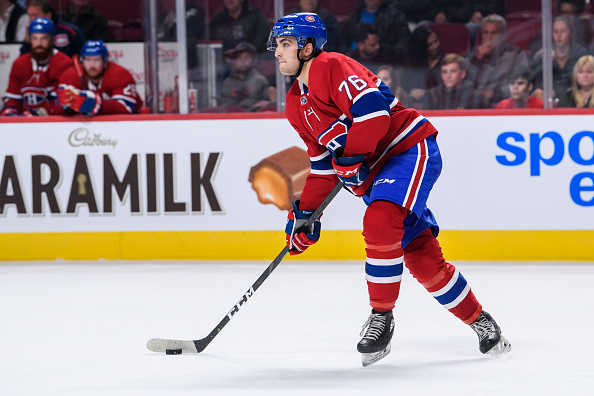 Vancouver Canucks draftee Quinn Hughes has opted to return to school. Hughes will play his sophomore season with the University of Michigan. He is also expected to play for Team USA at the World Junior Championships in Vancouver/Victoria starting this December. HE’S BACK! Quinn Hughes announces his return to Michigan! READ » https://t.co/uNRXs69Rzj#GoBlue pic.twitter.com/I4M1HzUOg1 — Michigan […] READ MORE 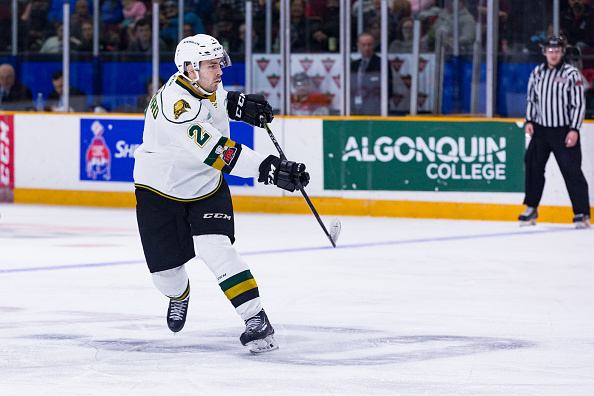 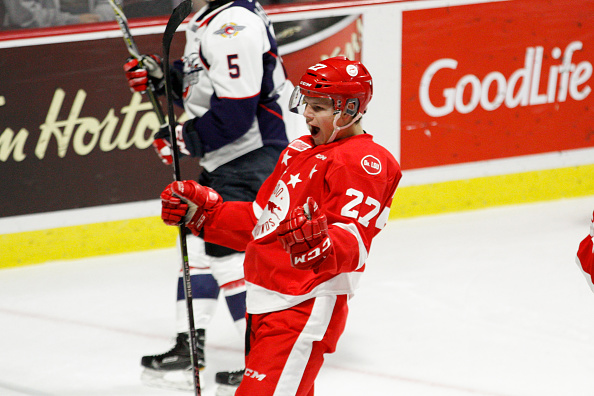 The Arizona Coyotes have signed center Barrett Hayton to a three-year, entry-level contract. Details of the deal have not yet been released. This deal carries him through the 2020-2021 season. READ MORE