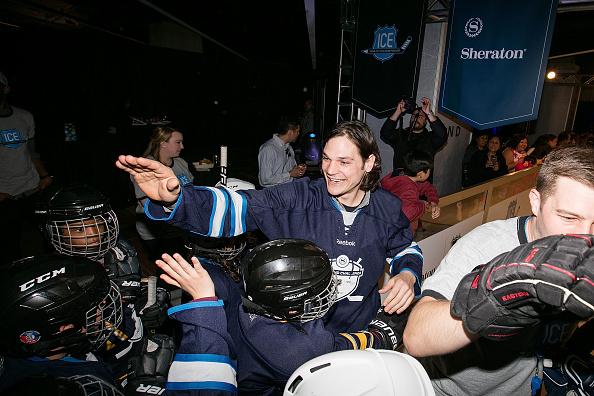 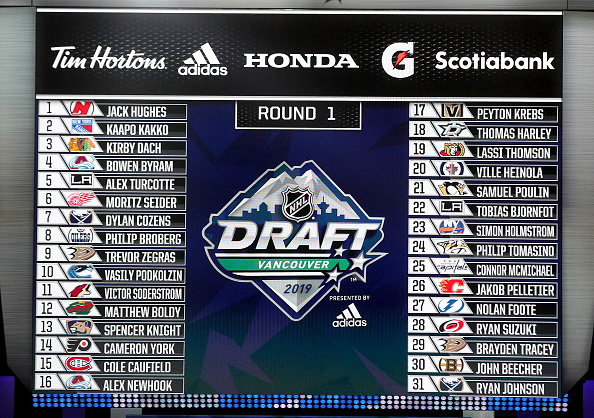 Gary Bettman announced on Tuesday that the NHL Draft Lottery will take place on June 26th. It will feature the seven teams that are not coming back for the playoffs. However, it will also feature eight spots for the eliminated teams from the play-in bracket. This is pretty confusing. If one of the mystery teams […] READ MORE 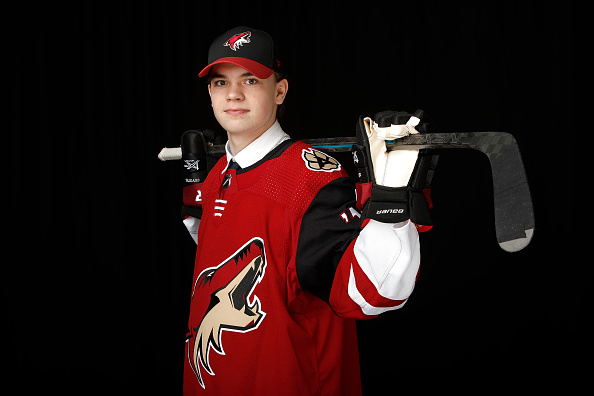 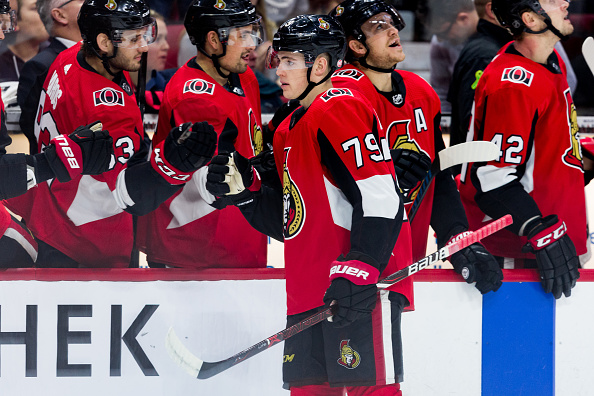 In a year that's all about playing the kids, it is tough to see this. But, sending down Drake Batherson was the right call for the Ottawa Senators. READ MORE 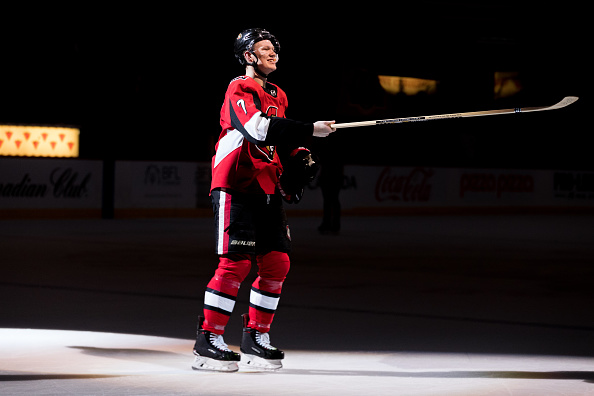 The Ottawa Senators often see themselves losing leads. This leads to the question, should Brady Tkachuk get more defensive responsibility? READ MORE 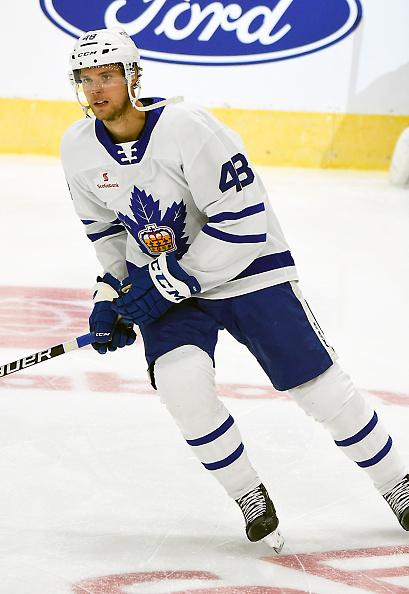 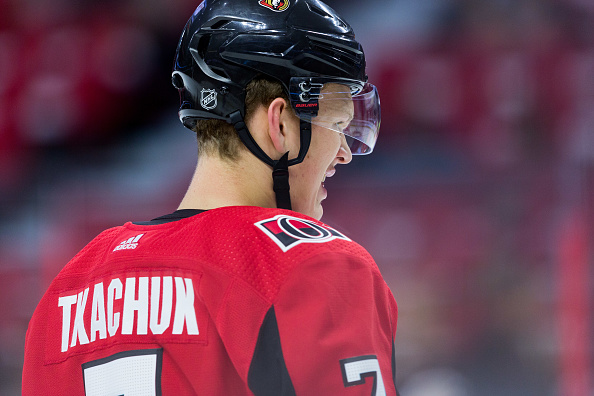 Brady Tkachuk was a known heart and soul player who brings his all every game. The Senators have got exactly what they expected from Tkachuk and more. READ MORE

Head Coach Guy Boucher confirmed today that Ottawa Senators rookie Brady Tkachuk would be out a month with a torn ligament in his leg. READ MORE