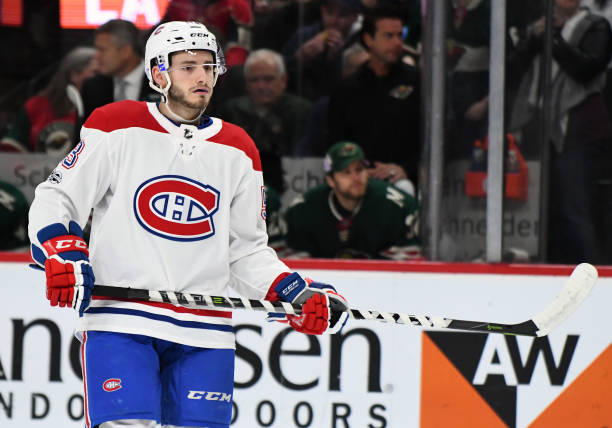 The Montreal Canadiens have loaned defensemen Victor Mete to Team Canada for the World Junior selection camp, this week.

The selection camp opens up Tuesday and ends December 15th in Saint Catherines Ont. Mete is hoping to earn a spot on Team Canada for the World Junior Championships taking place December 26th to January 5th in Buffalo.

Habs General Manager Marc Bergevin said in a statement: “We’ve made the decision to allow Victor Mete to join Team Canada’s Selection Camp to give him an opportunity to participate in a very beneficial experience for his development, the World Junior Hockey Championship is a very elite and very competitive tournament, and this can be a very rewarding opportunity for a young player.”

Victor Mete has played 27 games with the Canadiens so far this year. He has registered four assists and is a plus-five while averaging 14:52 of ice time. A standout in Habs training camp, Mete was a surprise inclusion on the Canadiens this seasons. Mete played well to start the season but his play has fallen off recently. Mete has seen his ice time drop the past few weeks and has been scratched for the last two games. For the Canadien, it is better for Mete’s development for him to play in meaningful minutes in important games than playing sparingly with the Canadiens.

Mete will be available to rejoin the Canadiens once his time with Team Canada is over. The team has given no indication of weather Mete will return to Montreal or be sent back to London.