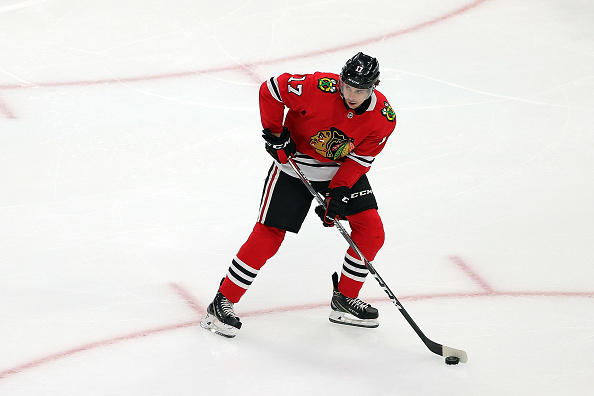 The injuries keep piling up for the Chicago Blackhawks. Dylan Strome is the latest to suffer a setback as he is out with a concussion. The player reportedly felt fine for several days after a recent game, but the symptoms eventually revealed themselves and the player then notified staff. The Athletic’s Scott Powers relayed the […] READ MORE