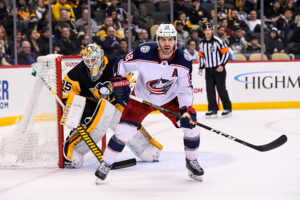 Welcome to NHL Predictions! Each day, Last Word On Hockey will break down every game and give our NHL predictions for each game. In today’s late-game NHL predictions, we’ll cover the five of the 10 games happening on March 12th. Each piece will include a featured game that should be must-watch hockey. The featured game for […] 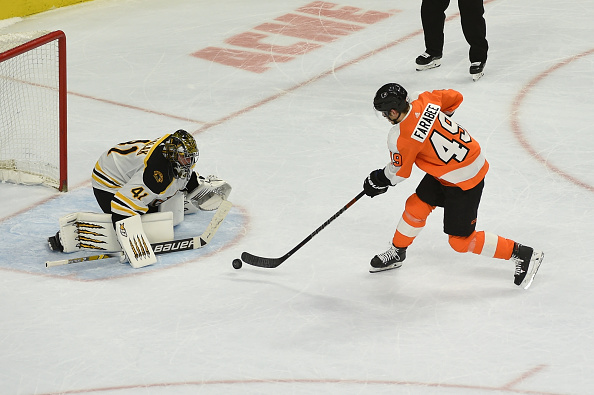 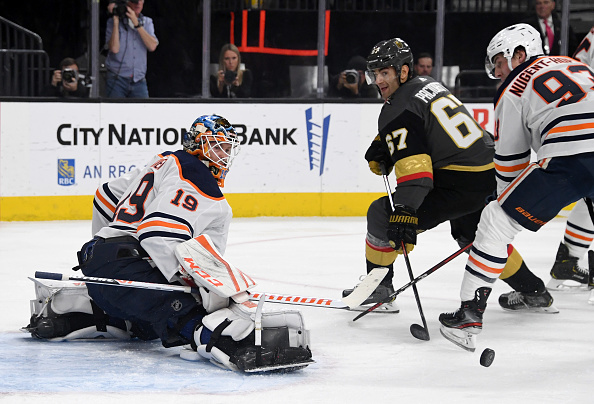 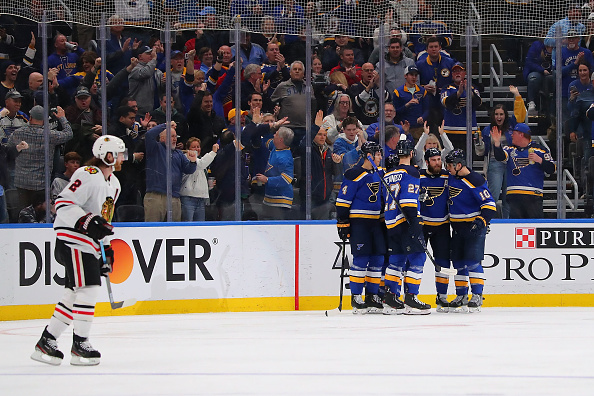 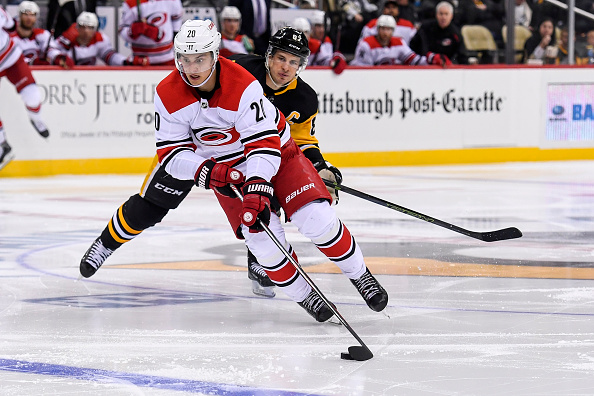 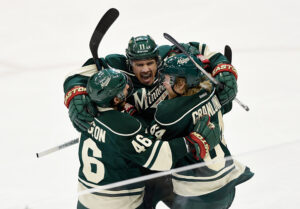 The 2020-21 Minnesota Wild are in a precarious spot. On one hand, they have a solid crop of young players in Matt Dumba, Kirill Kaprizov, and Jonas Brodin. On the other, they lack the depth or superstar talent to pack a significant punch in the playoffs. With new additions to the prospect pool, the Wild […] 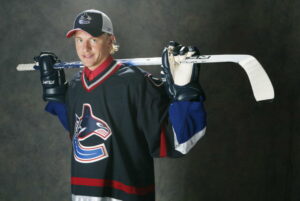 We’ve been using the temporary delay in the NHL to look over the Vancouver Canucks draft picks over their history. Just like every other team, there have been some great selections, some disastrous ones. My first articles here compared their selections to who was available in the ‘80s, ‘90s, and 2000s, so that’s ground pretty […] 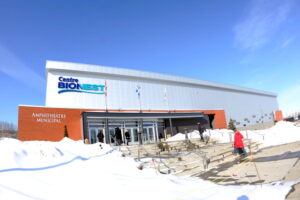 The QMJHL has paused all games due to an increased number of cases of COVID-19. The QMJHL is pausing all games through Jan. 3 because of the worsening situation with COVID-19 and accompanying restrictions in Quebec and the Maritime provinces. — Chris Johnston (@reporterchris) November 30, 2020 QMJHL Season Halted The Quebec Major Junior Hockey […] 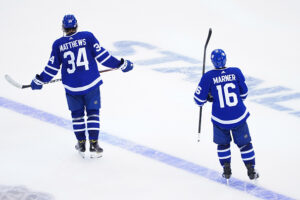 Last Word on Hockey presents The MnM Hockey Podcast. The latest addition to the stable of LWOH Hockey Podcast Content. Every week Alex Metzger and Chace McCallum will share their thoughts on the news of the week, have a variety of guests from the world of hockey as well as spending some time on original […] 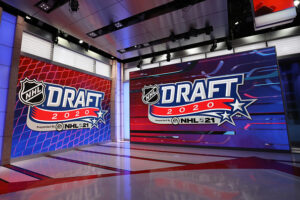 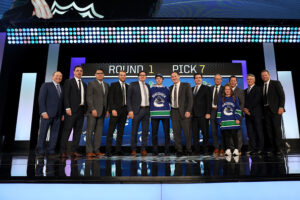 We started talking about the Vancouver Canucks draft picks, we paid little heed to the spacing needed. After all, in 51 years of drafting there should be quite a spread of players selected through all 31 spots. Right? Well, after covering 15 players in the first chapter we have 16 more here. When a team […] 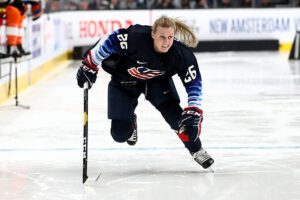 LWOS writers Logan Rosengard, Noah Foster, and good friend Raffi Sarrafian discuss news, updates, and more surrounding the most entertaining league in North America, the NHL! We post shows every Friday at noon CST, anywhere you get your podcasts. Make sure to follow us on Instagram, @pucktalklivepodcast.  Puck Talk Live Podcast: Episode 51 – 2020-21 […] 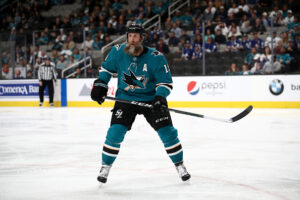