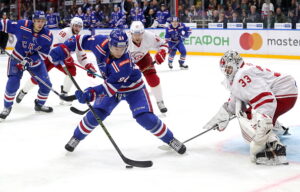 Hello and welcome to the Sunday morning edition of NHL Rumours. Even without hockey being played on the ice, general managers are hard at work off the ice getting their off-season work in early. We here at the Last Word on Hockey will continue to bring the best analysis and news regarding the current state […] 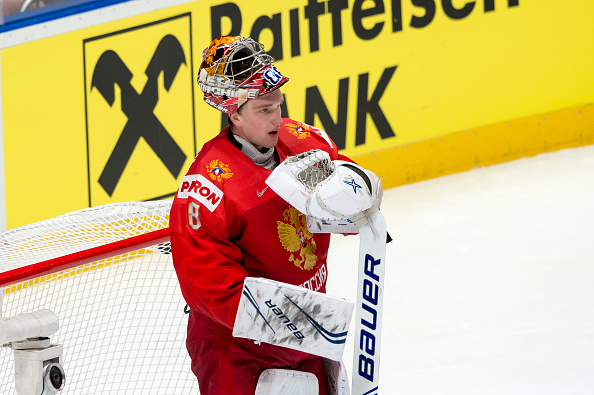 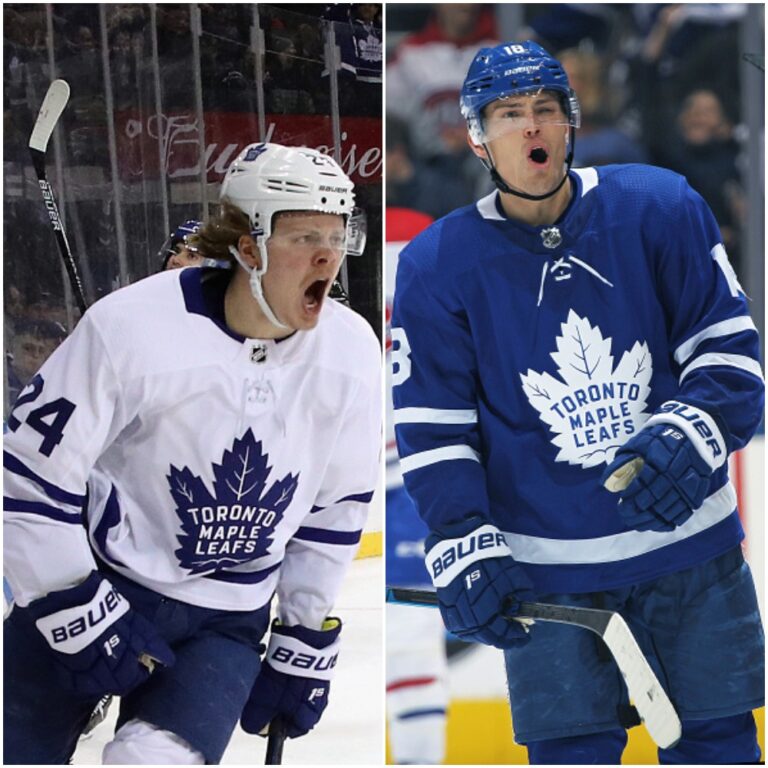 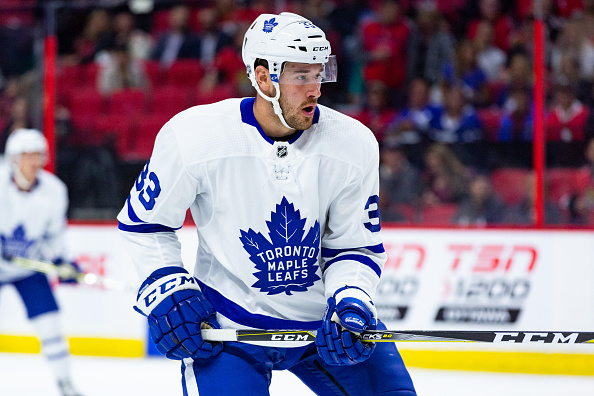 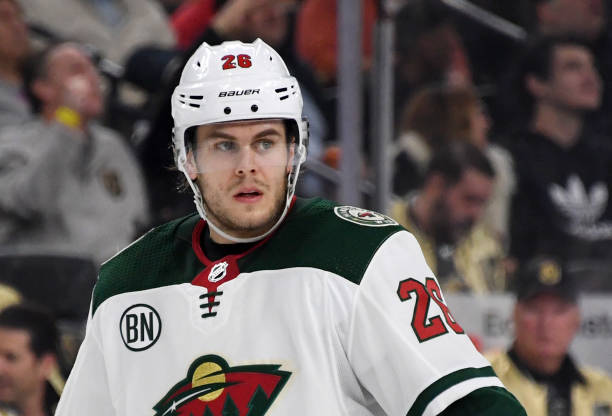