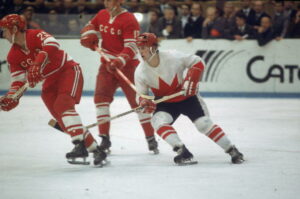 Hockey is going strong, but we at Last Word on Hockey are still going to look back at each date’s historical significance to the game. We’ll remember the moments that shaped the sport of hockey that happened on this day. Here’s our look at this date in hockey history for September 24, featuring the 1972 […] 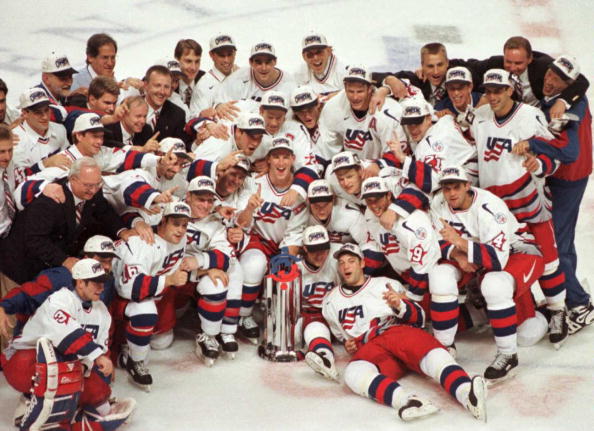 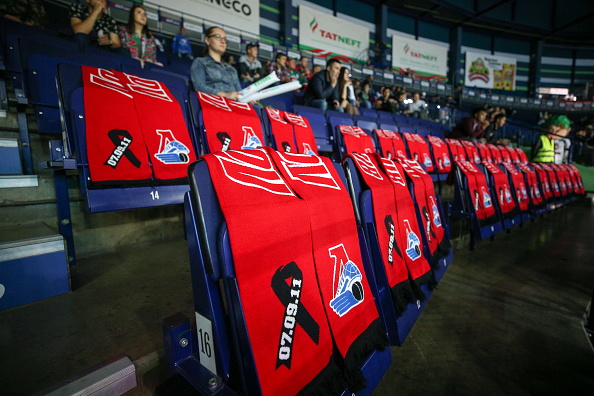 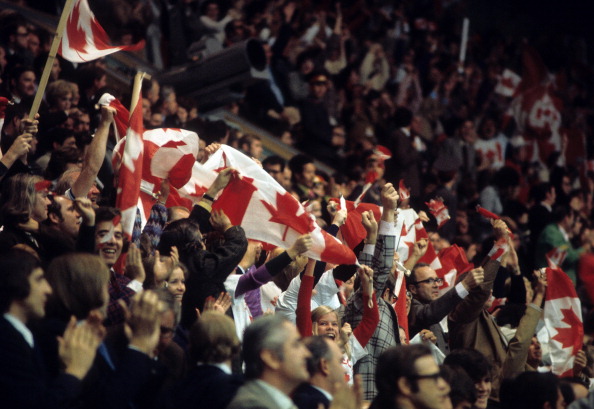 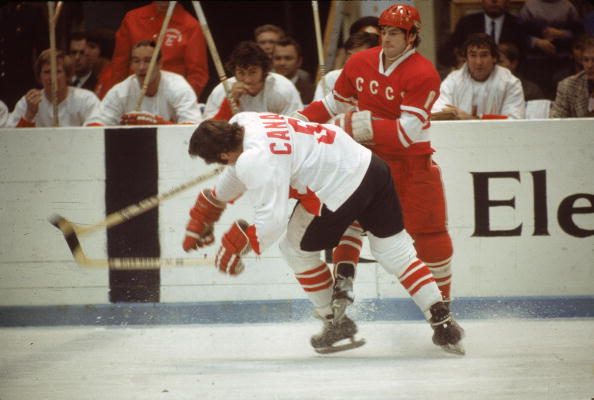 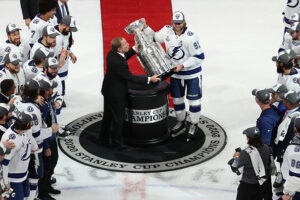 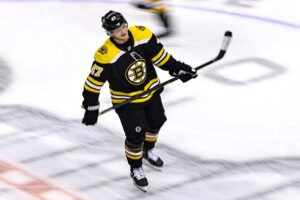 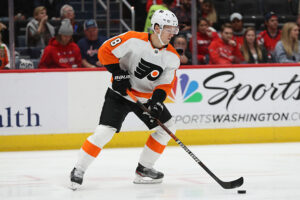 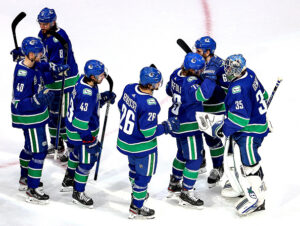