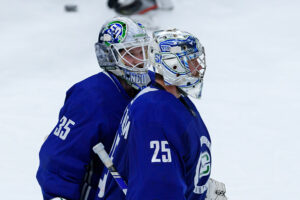 Breaking Down the Goalie Matchups in the NHL Play-In Series
Erin Butler - Jul 22, 2020

Debating the goalie match-ups is one Stanley Cup Playoff tradition this year hasn’t been able to change. But for the teams who have to go through the NHL play-in series to get there, the question is more important than ever. Looking at the in the Goalies in the NHL Play-In Series Short Round, Short Leash […] 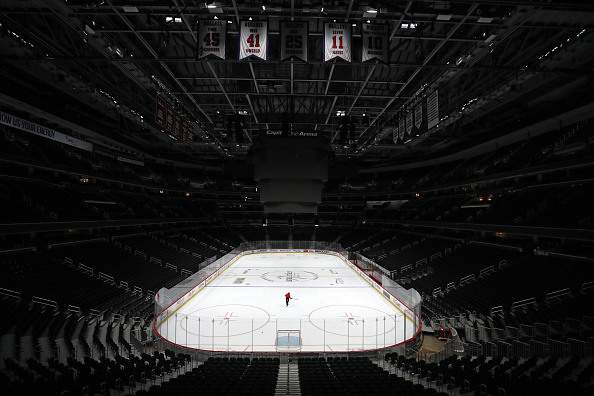 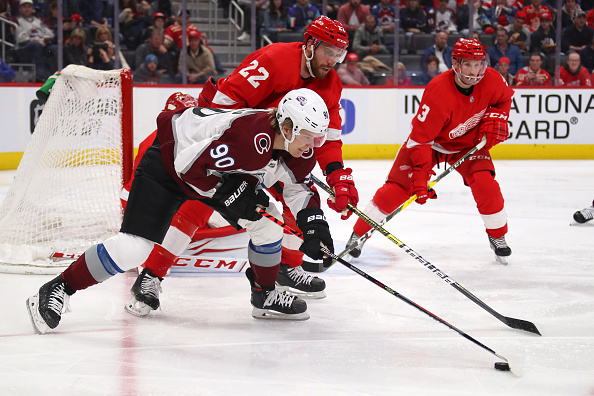 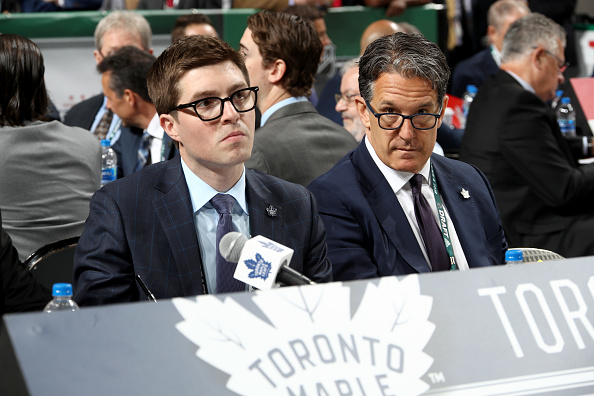 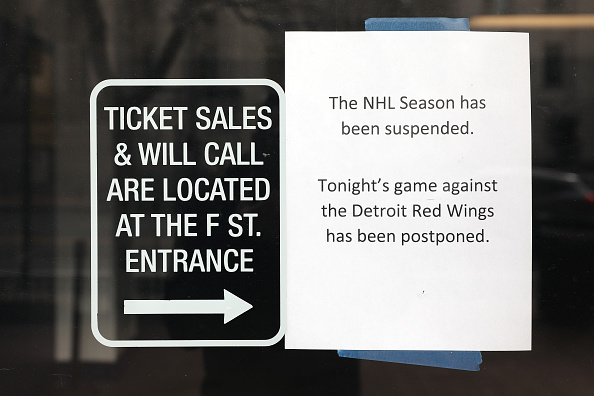 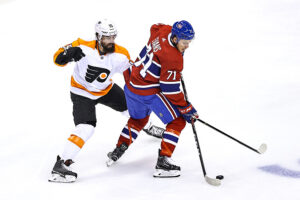