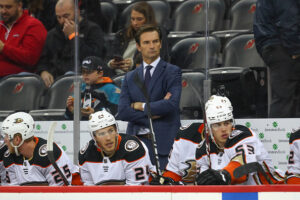 A Look Back at Dallas Eakins and the Anaheim Ducks Season
Eben Wares - Sep 1, 2020

“I think that the thing people will always remember you by is how you made them feel” (Fox Sports West, 2019). Dallas Eakins preached the fundamentals of being a good person, as well as a unique approach to leading a NHL team briefly after being named head coach of the Anaheim Ducks. The new era […] 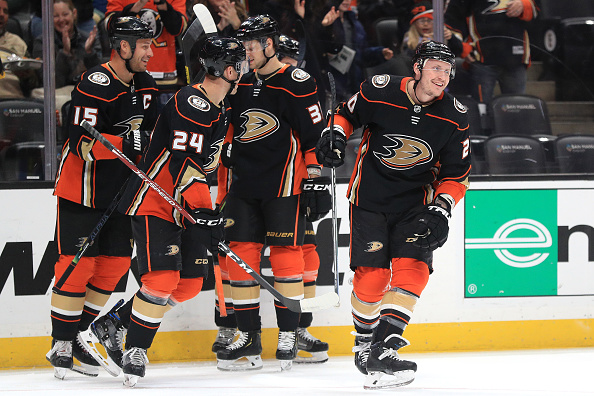 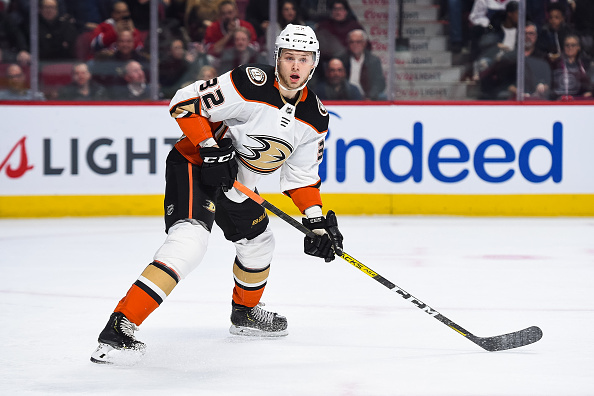 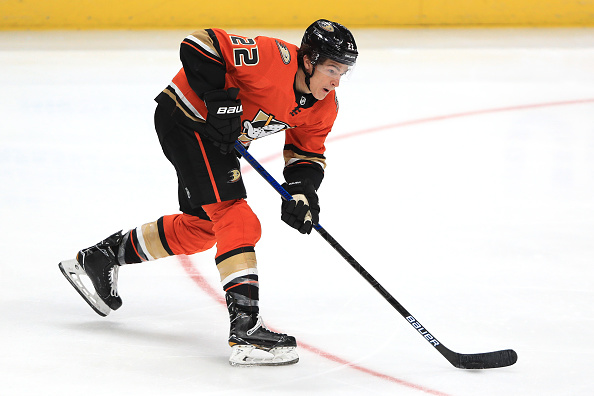 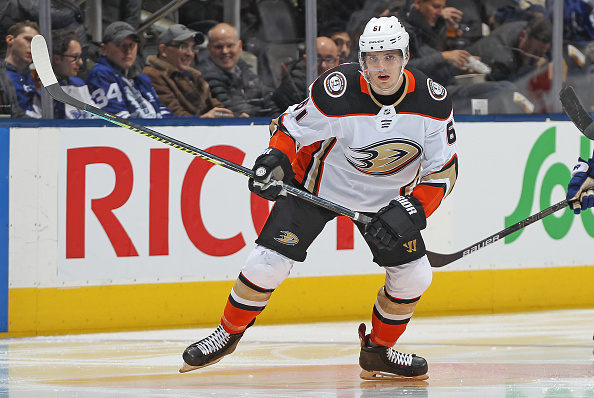