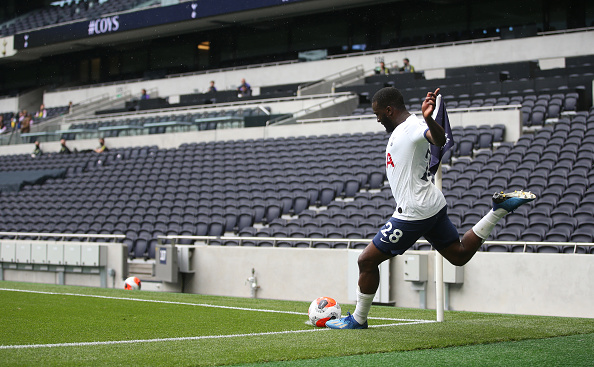 Tanguy Ndombele’s future at Tottenham Hotspur has been questioned for some time now. The club’s record signing has not settled well in North London and question have constantly been asked about his commitment and his fitness to make his mark in the Premier League. Tanguy Ndombele’s Future is in North London Debut Scorer Struggles Ndombele […] READ MORE