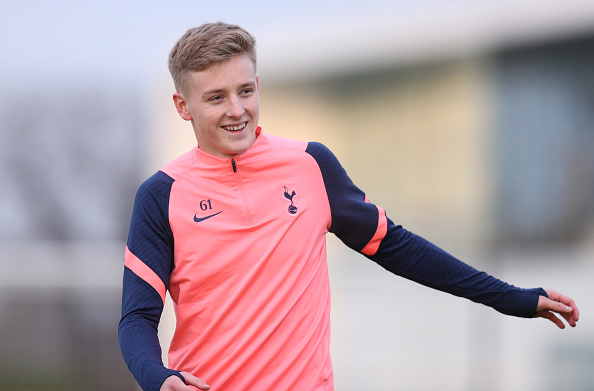 Portsmouth have announced the signing of Tottenham Hotspur youngster Harvey White on loan until the end of the season. The 19-year-old midfielder will wear the number 23 shirt at Fratton Park. White has found opportunities difficult to come by at Tottenham, having made his first-team debut in November 2020 in a 4-0 home win over […] READ MORE 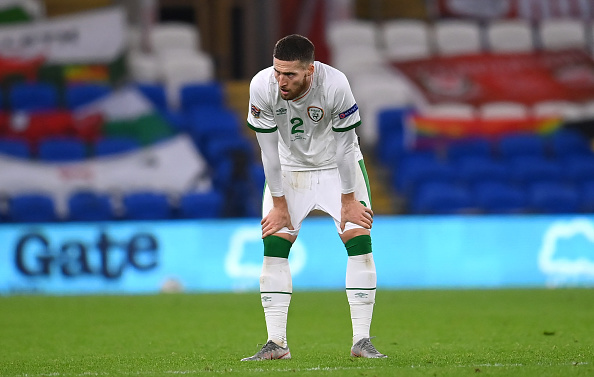 A statement was released today, saying: ‘The Football Association of Ireland can confirm Ireland defender Matt Doherty and forward James McClean have tested positive for Covid-19′. Since the two players have isolated themselves from the rest of the group who have all since tested negative. Both players started in Ireland’s 1-0 defeat in Cardiff on […] READ MORE 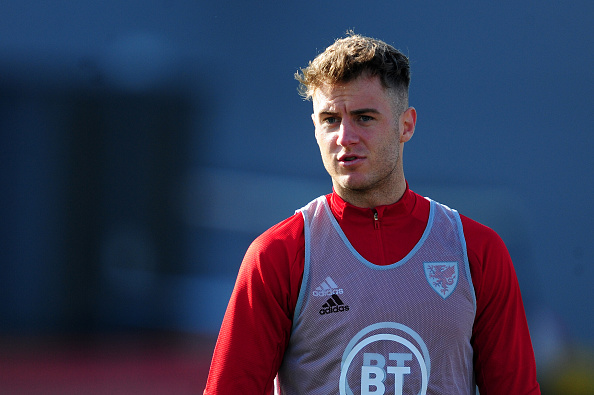 Swansea City defender Joe Rodon looks set to remain at the club – despite firm interest from Tottenham Hotspur. Swansea and Tottenham Fail to Agree Price for Joe Rodon Championship Side Value Wales International at £20 Million According to Alasdair Gold, the biggest obstacle to any deal is the valuation of the centre-back. While Swansea […] READ MORE 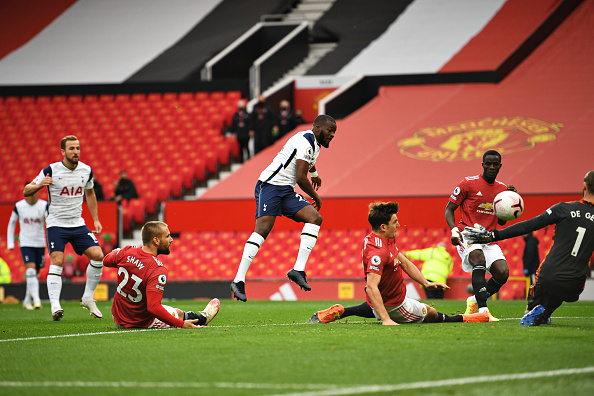 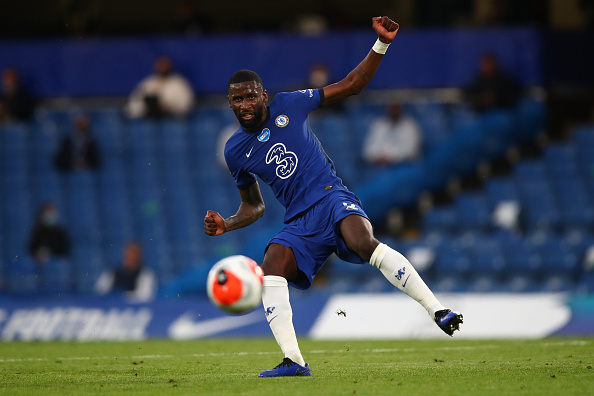 Antonio Rudiger could move to Tottenham Hotspur on loan if he signs a one-year contract extension with Chelsea, according to Dan Kilpatrick from the Evening Standard.  Antonio Rudiger to Sign Chelsea Extension Before Tottenham Loan New Deal for Rudiger Rudiger currently has 18 months left on his current contract at Chelsea. The new extension will […] READ MORE 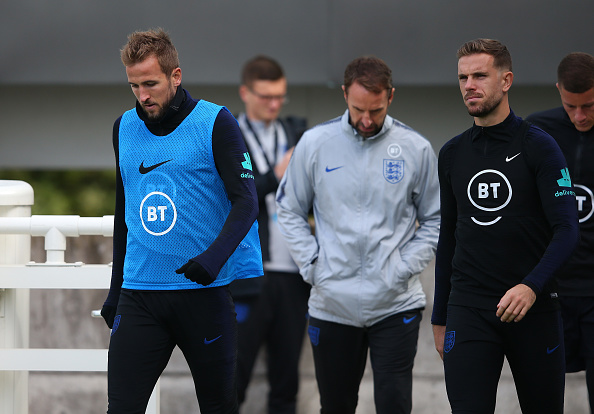 This week, England begin their 2020/21 campaign with away trips to Iceland and Denmark in the delayed start of the UEFA Nations League. Manager Gareth Southgate will be using the international getaway to further clarify his view on the squad that he is likely to use for next summers European footballing festival. But given the […] READ MORE 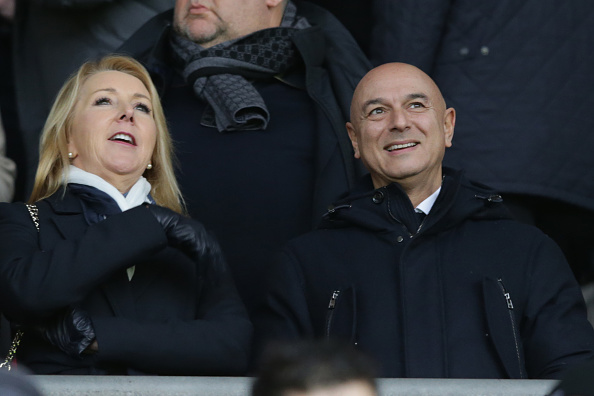 Tottenham Hotspur chairman Daniel Levy has said that he feels he receives ‘unfair criticism’ of his role and achievements at the club. Levy joined as Chairman in 2001 and has overseen the building of a World Class training facility and Stadium. Yet, in that time, only one League Cup trophy has been won, and some point […] READ MORE 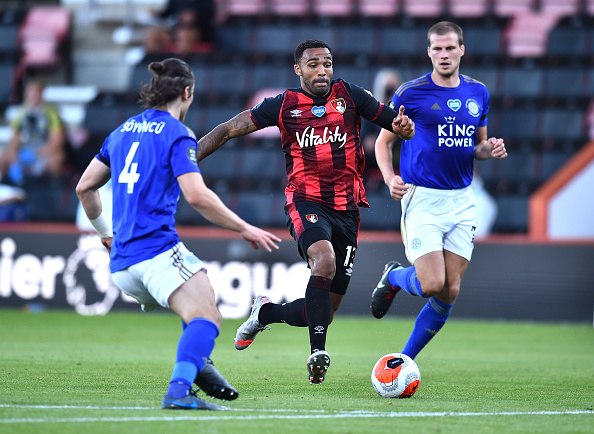 According to Mike McGrath of The Telegraph, Fulham have become the latest club to express an interest in Callum Wilson. Scott Parker wants to bring in Premier League experience as he prepares his Fulham side for the 2020/21 campaign. The centre-forward was a target for Tottenham and Manchester United in January. However, Wilson could settle […] READ MORE 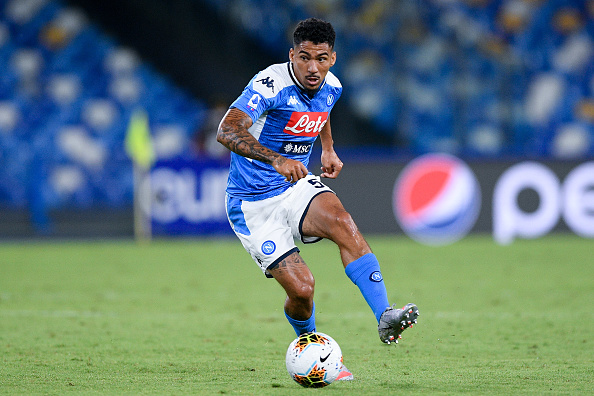 It is set to be a busy transfer period on the blue half of Merseyside as Everton try to build upon a bang-average campaign. With Everton back in training, Carlo Ancelotti will look to strengthen his squad ahead of the 2020/21 Premier League campaign. The Italian boss has made it clear that a central midfielder […] READ MORE 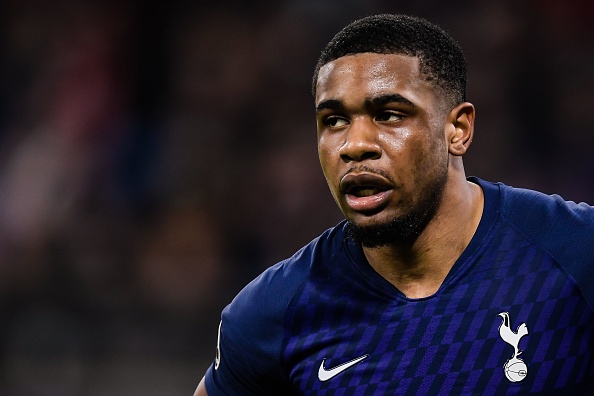 Japhet Tanganga will sign a new long-term deal with Tottenham Hotspur, according to the Evening Standard’s Dan Kilpatrick. The 21-year old’s new contract will see him stay at the North London club until 2024. The defender will also see a significant pay rise on his current £1,000 per week wages. Japhet Tanganga to Sign Long-Term […] READ MORE