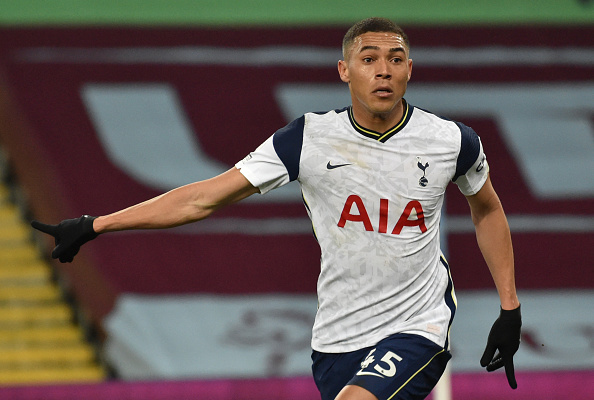 After a season-shattering defeat away at Dinamo Zagreb, Jose Mourinho made seven changes ahead of Tottenham Hotspur‘s clash with Aston Villa, including a second Premier League start for Carlos Vinicius. There were two enforced changes to the squad, with Toby Alderweireld and Serge Aurier suffering from illness. This gave Vinicius a chance to carry over […] READ MORE 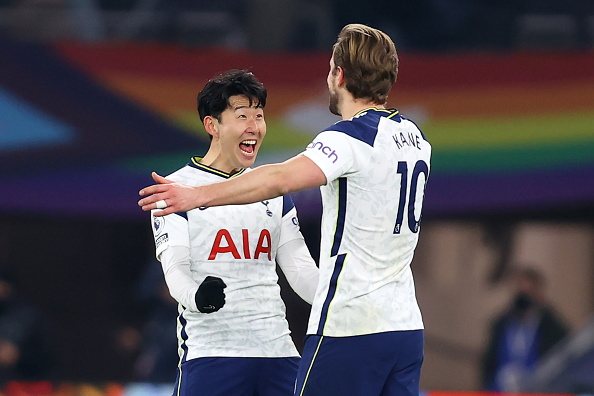 Harry Kane and Son Heung-Min have the record for the most Premier League goal combinations in a season. For a record total of 14 goals, Kane and Son have assisted each other, finally breaking the record set by Alan Shearer and Chris Sutton for Blackburn Rovers in 1994/5. But how do Kane and Son compare […] READ MORE 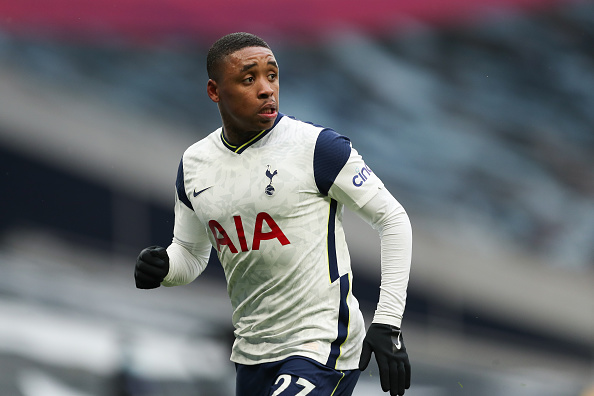 Tottenham Hotspur’s forward line can be one of the most exciting attacking arrays in Europe. But, without Harry Kane, their goal output drops. Spurs have a number of talents they can call on, but most of them cannot maintain any long periods of form. Tottenham Hotspur’s Forward Line Failing to Reach Potential West Bromwich Albion […] READ MORE