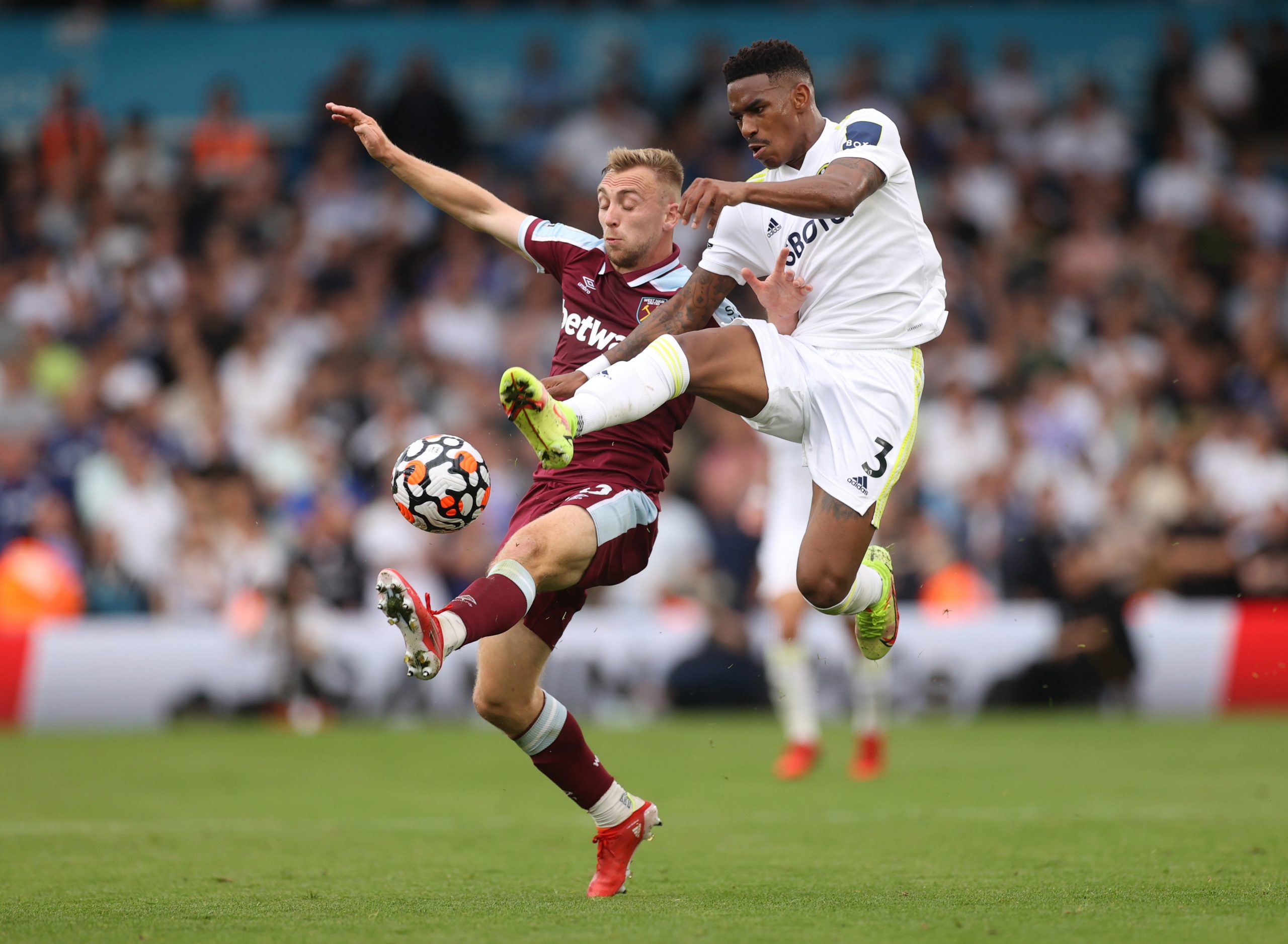 As Leeds United released their squad list for their pre-season tour in Australia, there were a couple of notable absences. Junior Firpo was the standout absence, with fans informed of an injury. In the days since, it has been revealed that the Firpo injury is far more significant than expected, with an estimated eight-week recovery […] READ MORE 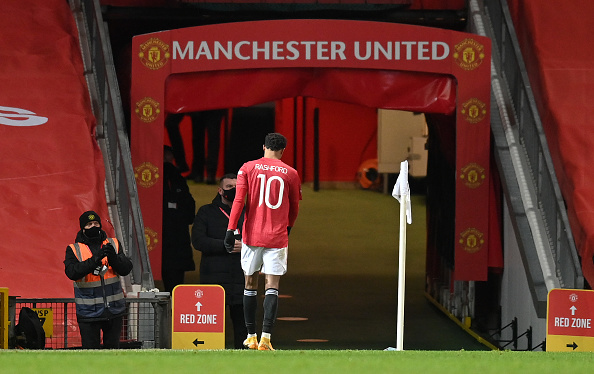 Manchester United have received a boost in their bid for the title as a knee scan of striker Marcus Rashford shows no major injury. This was a concern for boss Ole Gunnar Solskjaer after Rashford underwent observations of following United’s 3-2 victory over Liverpool in the FA Cup. Boost for Manchester United as Rashford Scan Shows […] READ MORE 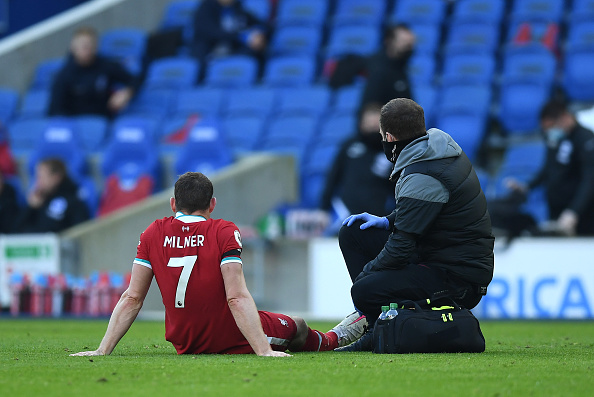