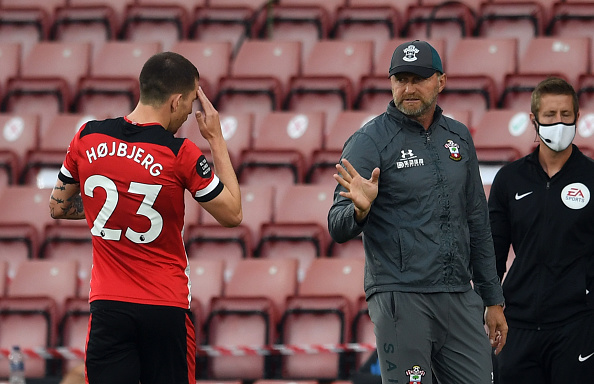 After various reports linking Pierre-Emile Hojbjerg with a move away from Southampton, Ralph Hasenhüttl has stated his desire to come up with a suitable “solution for all parties.” The Saints midfielder failed to renew his contract earlier this year and, therefore, had his captaincy taken away. Both Tottenham and Everton have emerged as favourites for […] READ MORE 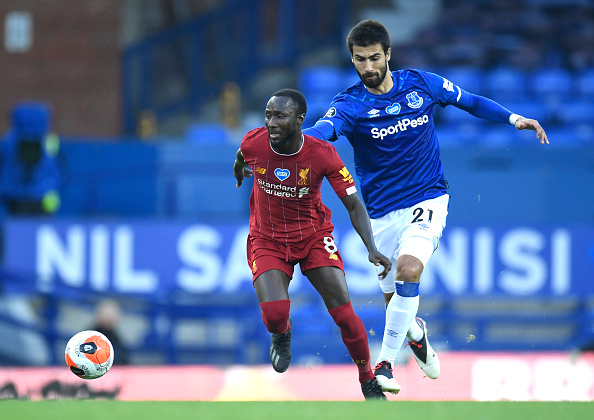 The Merseyside Derby was a standout fixture in the Premier League’s long-awaited return. It was meant to be the emphatic return of the champions-elect in Liverpool. Instead, in what is becoming the norm in Derby games at Goodison Park, the game was slow, lethargic and not very entertaining; something that the end score of 0-0 […] READ MORE 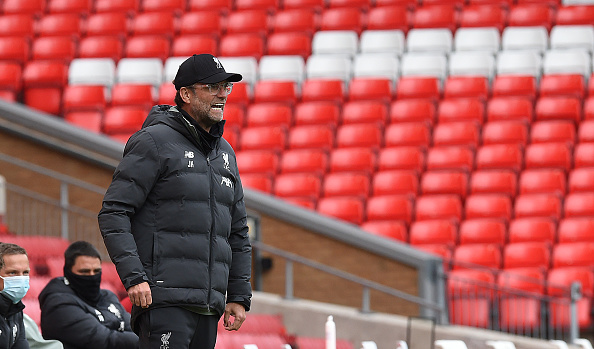 After a 30 year wait, Liverpool are finally on the verge of breaking their title curse. The Reds need just six points out of a remaining 27 left available to secure the title. And, with 25 points separating themselves and Manchester City, the title is as good as done in the eyes of many in […] READ MORE 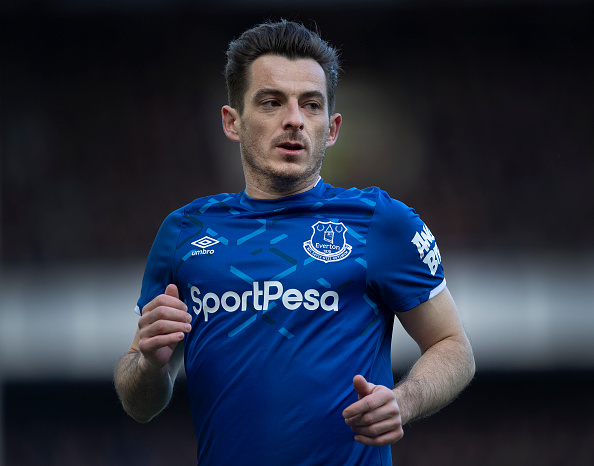 Longtime Everton defender Leighton Baines is approaching 14 years at the club after joining from Wigan Athletic back in July 2007. Leighton Baines Heading Towards 14 Years at Everton Proven Bargain Baines joined Everton back in 2007 for a fee of £5 million, rising to £6 million, after rejecting a move to Sunderland. In today’s […] READ MORE 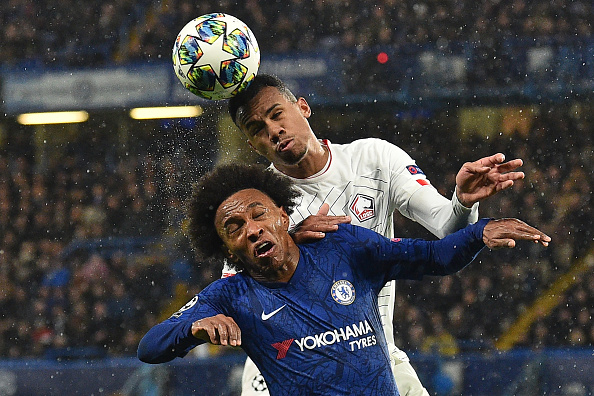 At one point, Chelsea looked like the front runners to sign Brazilian defender Gabriel Magalhaes, commonly known as Gabriel. But according to The Guardian, that has all changed. The 22-year-old Lille centre back now looks set for a move to a different blue coloured English club with Everton showing interest. REPORT: Chelsea Falling Behind In […] READ MORE 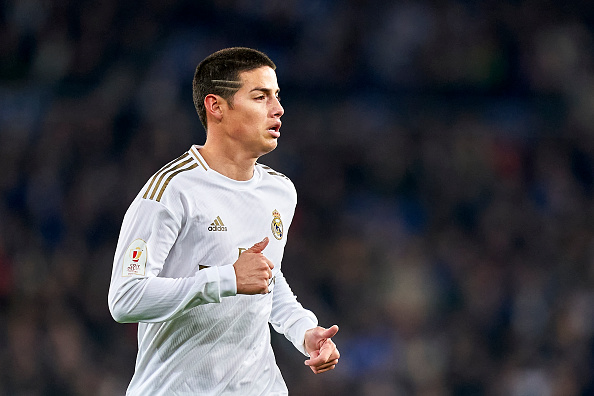 After an injury-plagued spell in the Spanish capital, James Rodriguez looks set to swap Madrid for England in the summer, with both Everton and Manchester United reportedly interested in the Colombian. According to the Daily Express, the Toffees have joined the race alongside Juventus and United for the Real Madrid midfielder, leaving Rodriguez with a […] READ MORE 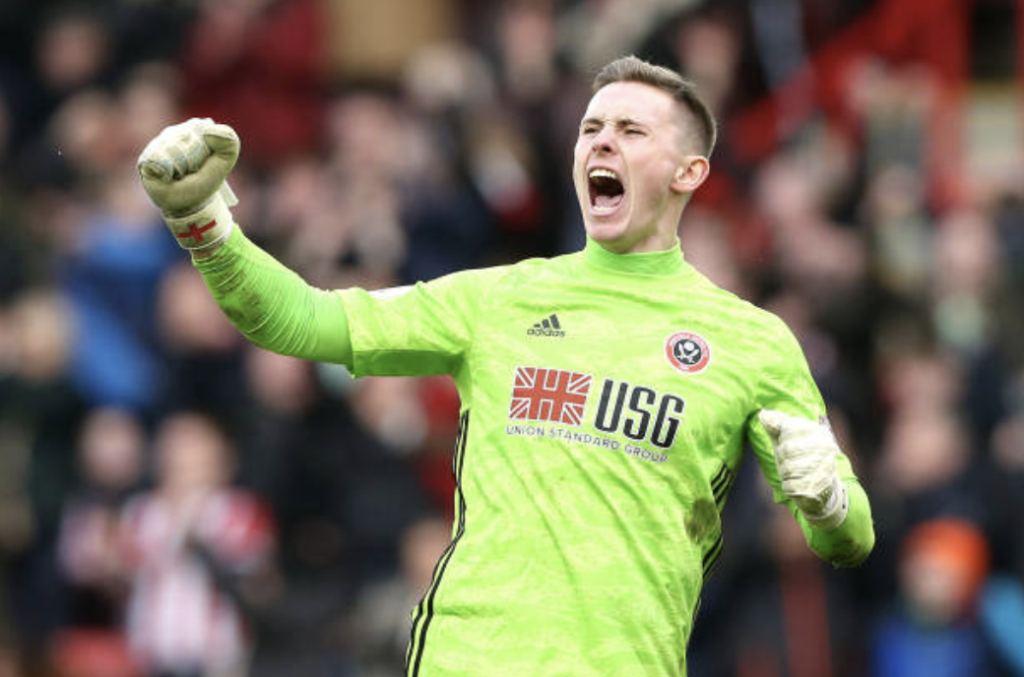 Dean Henderson's outstanding performances this season prove that he should now be England's number one goalkeeper for the Euros this summer. READ MORE 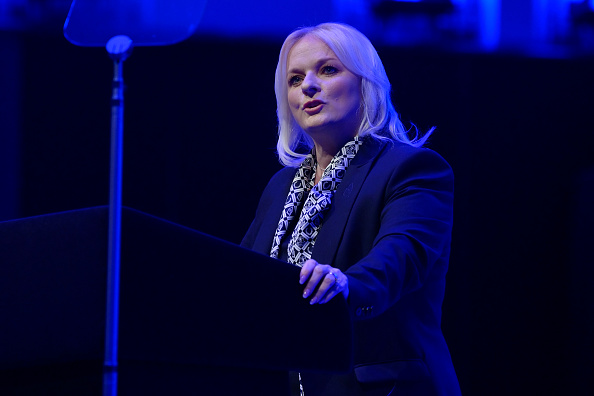 Everton FC have reported record losses of £111.8 million for the year until June 2019. They have adjusted the figure for a thirteen-month period in order to take into account the expiry of players’ contracts. Everton FC Have Reported Record Losses Everton’s losses are largely due to a large investment in their squad. They have […] READ MORE 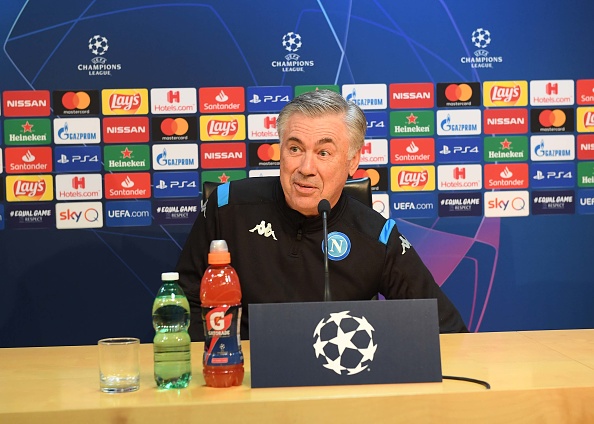 The search for a new manager has started. Everton have invested a lot of money into their squad and need to find a manager that can realise its potential. READ MORE 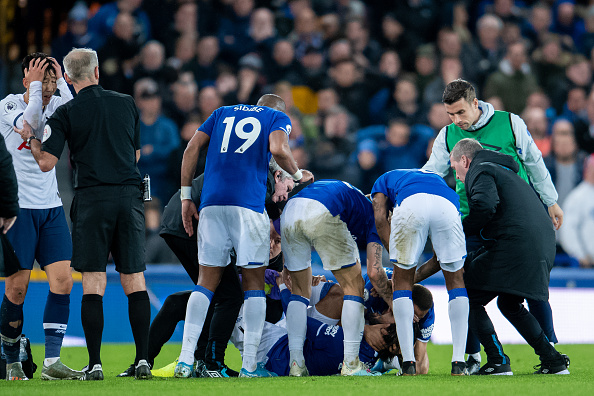 An awful game overshadowed by a horrendous injury to Andre Gomes. Both Everton and Tottenham fail to impress as stalemate is the outcome. READ MORE