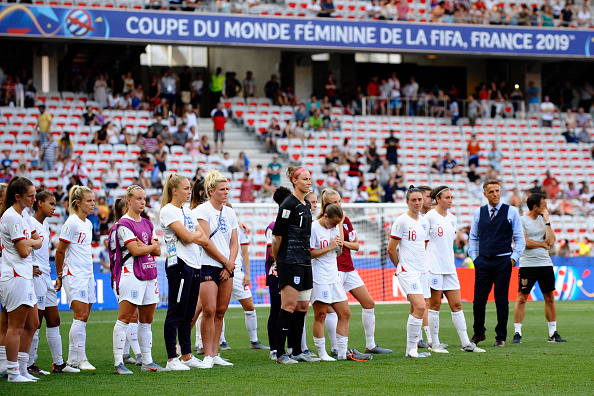 In 2018, the Men’s England team reached the semi-final of the World Cup in Russia. It was applauded as a fantastic achievement, and rightfully so. Gareth Southgate’s men looked more capable than ever of conquering the often unreachable feat of World Cup glory.  The players were seen as heroes upon their return and would have […] READ MORE