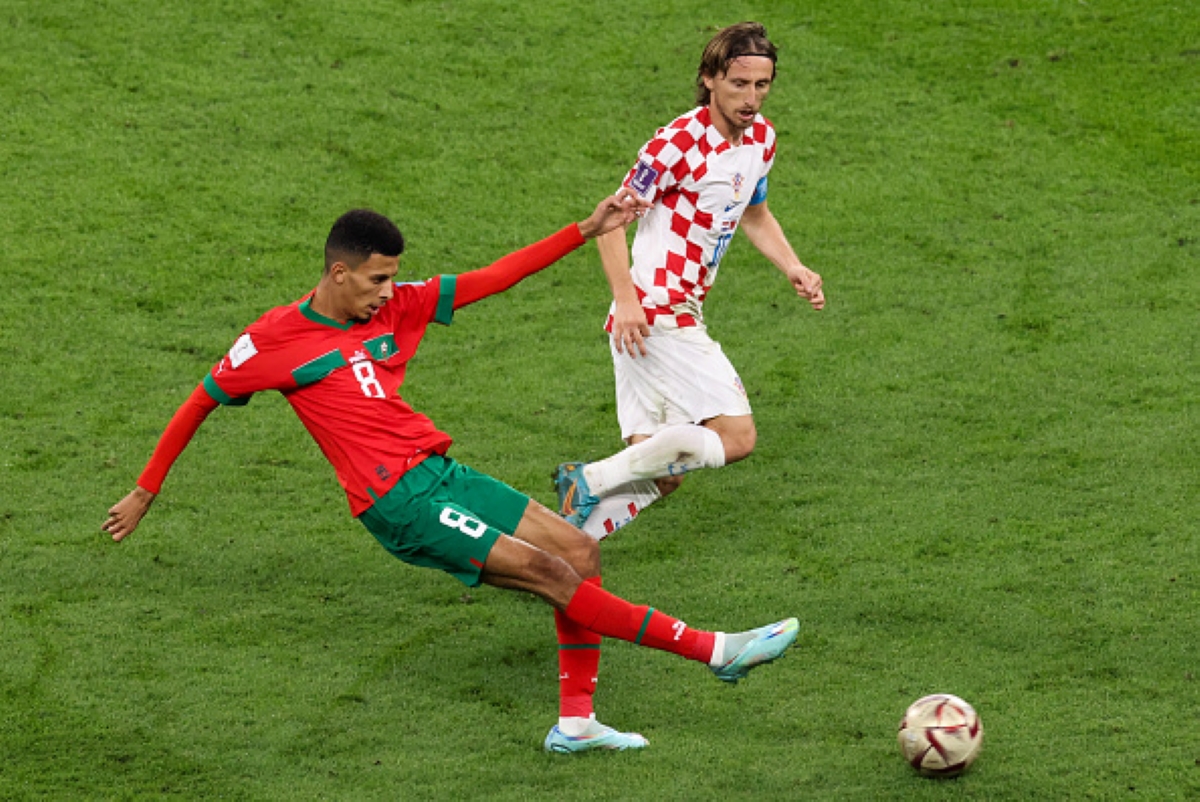 A Leeds United Azzedine Ounahi deal is no longer looking likely, as the Moroccan midfielder looks likely to move to Marseille from Angers, according to Fabrizio Romano. The player was described as a “superstar” thanks to his impressive World Cup performances which prompted interest from across Europe, with Serie A leaders Napoli also reportedly considering […] READ MORE 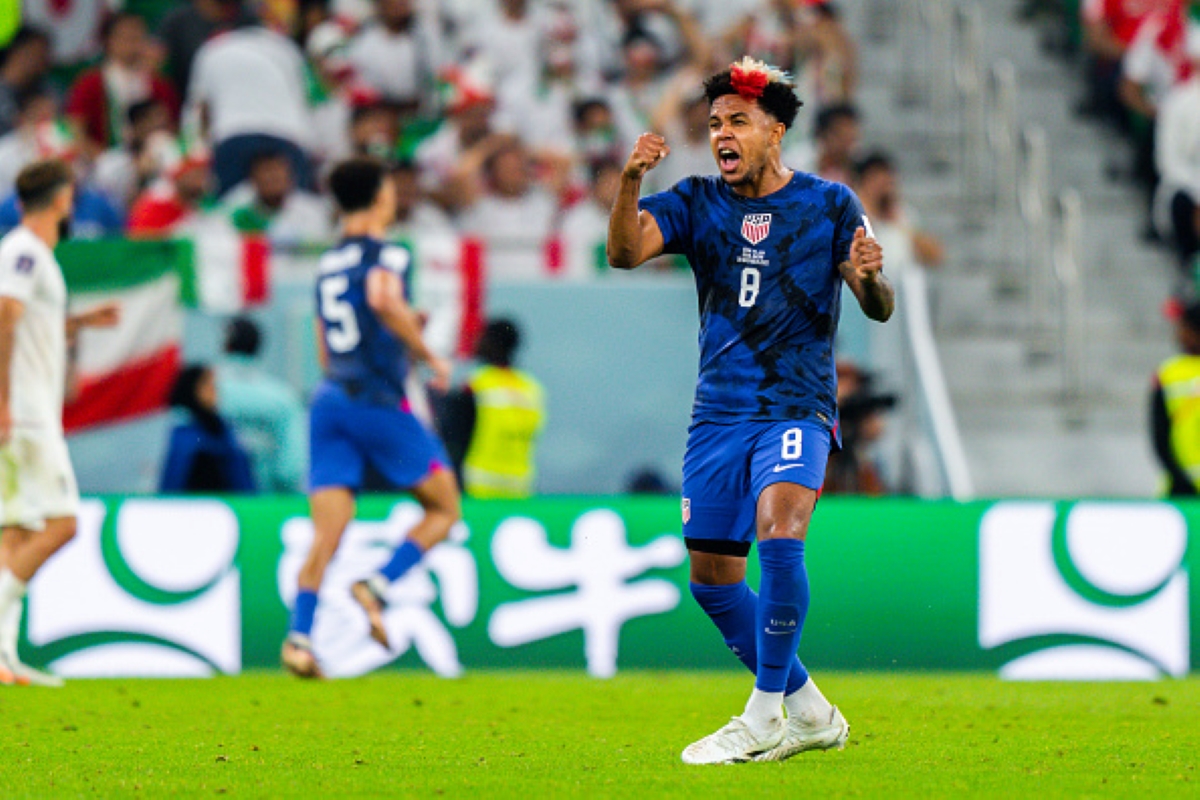 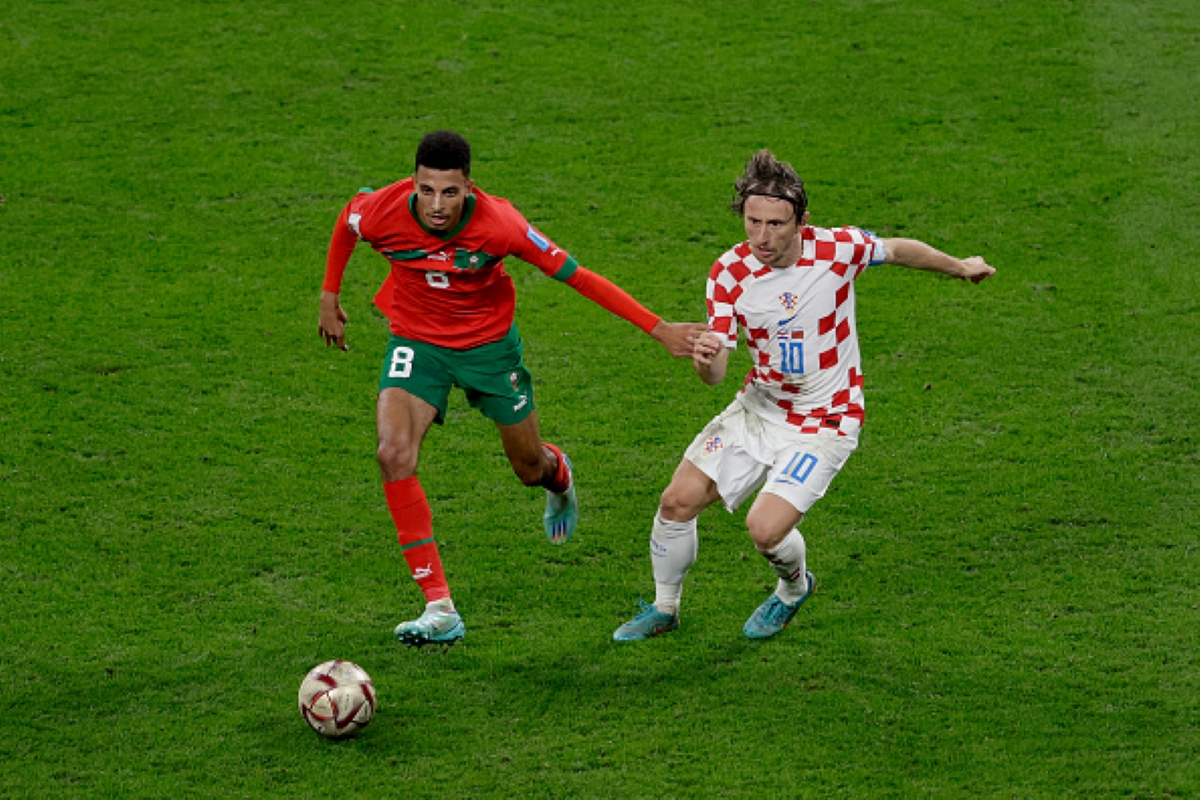 Leeds United face stiff competition from Napoli for the signature of exciting Moroccan midfielder Azzedine Ounahi from Angers, according to Fabrizio Romano. Romano tweeted: “The deal is not dead, but other clubs are also moving. Next week is expected to be key – Napoli have offered £13 million to Angers one week ago”. The Partenopei’s offer […] READ MORE 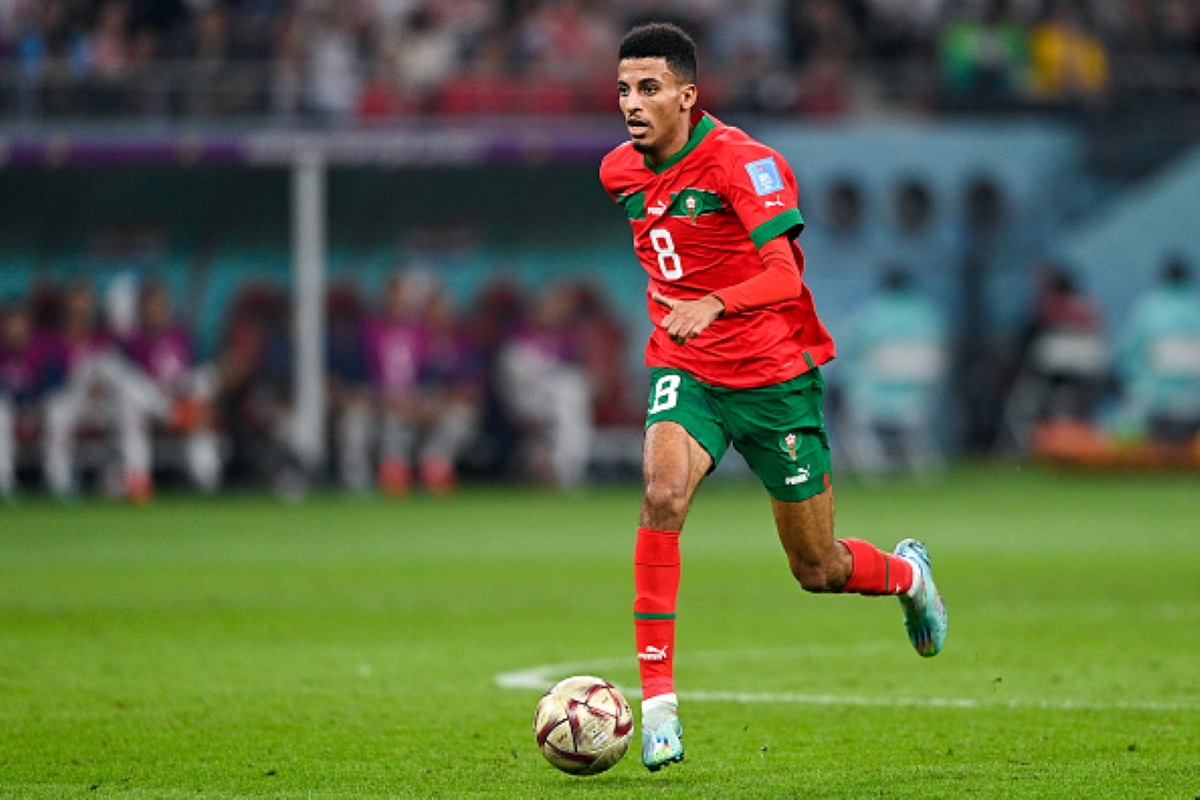 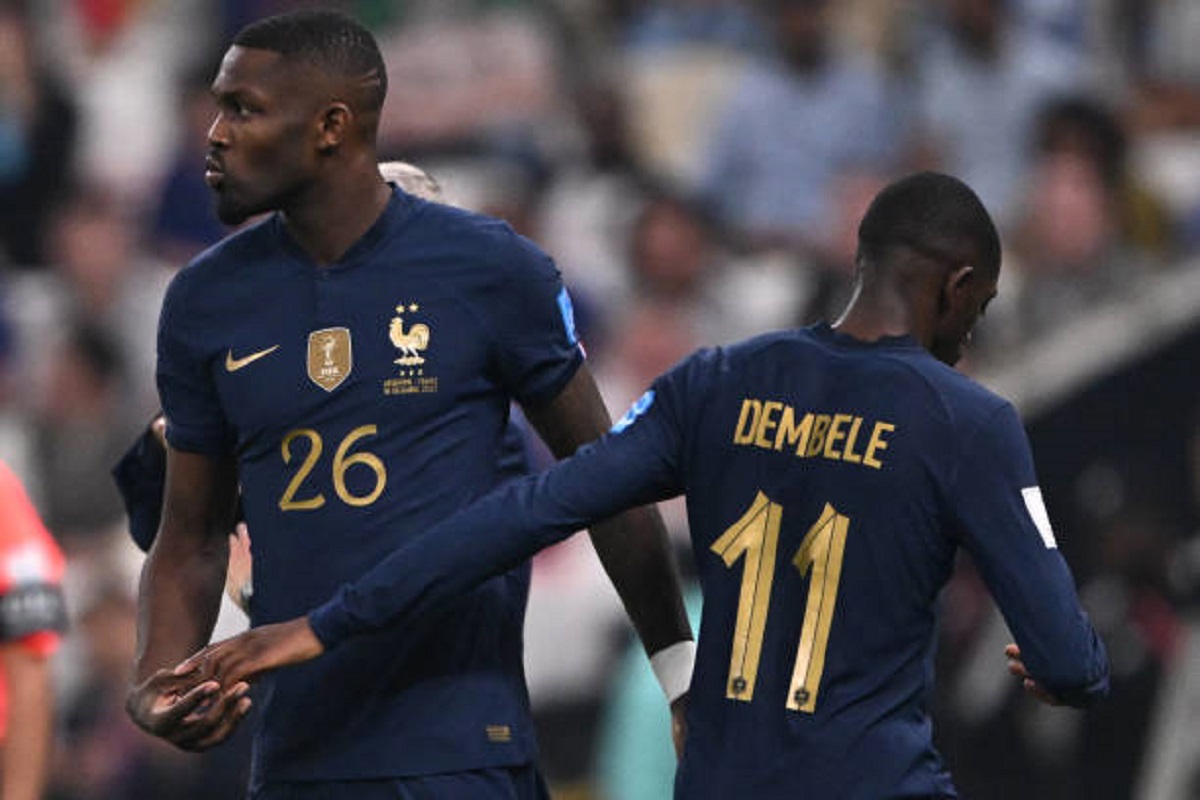 Chelsea have opened talks regarding a January transfer for in demand forward Marcus Thuram, according to Fabrizio Romano. The 25-year-old forward has been attracting interest from several of Europe’s elite clubs. His contract at Borussia Mönchengladbach expires at the end of the season when he would be available for free. However, Chelsea have reportedly enquired […] READ MORE 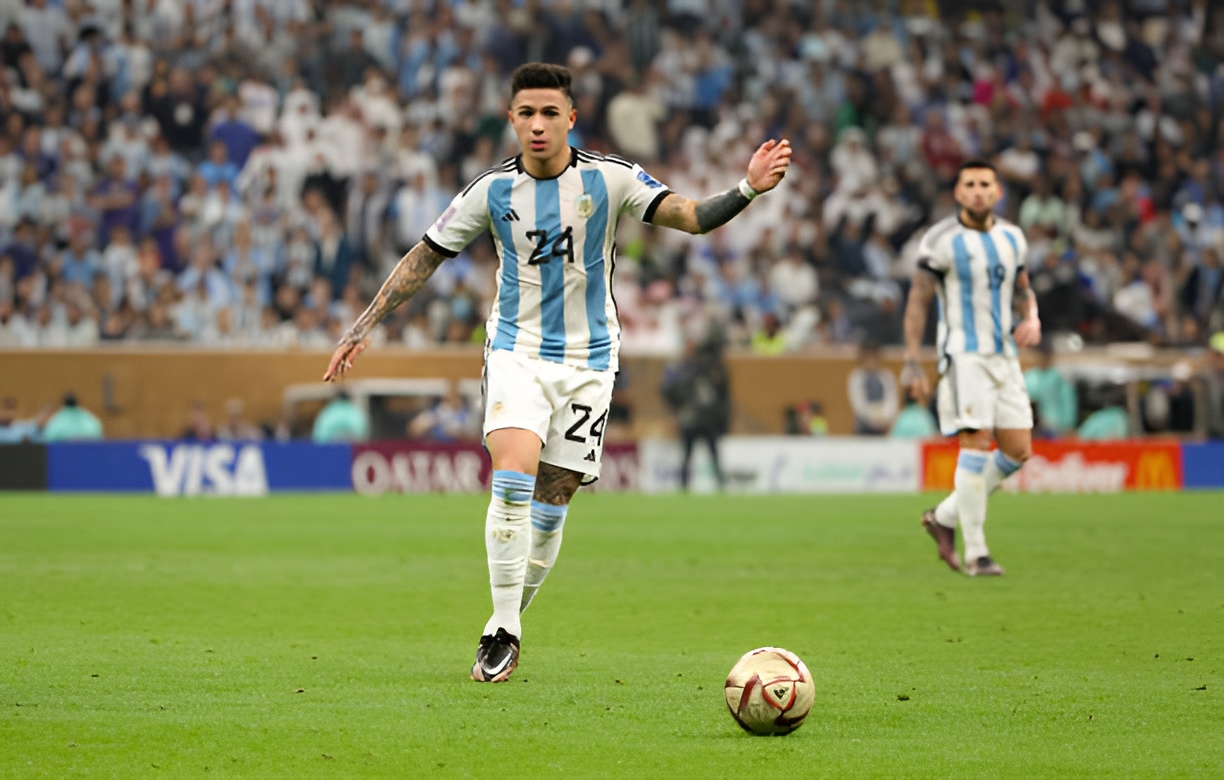 Chelsea do not have any future talks scheduled with Benfica over the transfer of midfielder Enzo Fernandez after witnessing their bid rejected, confirms Fabrizio Romano. The Blues look to be set to miss out on the signing of the Argentina midfielder, who jumped onto the scene after helping his side lift the World Cup trophy. […] READ MORE 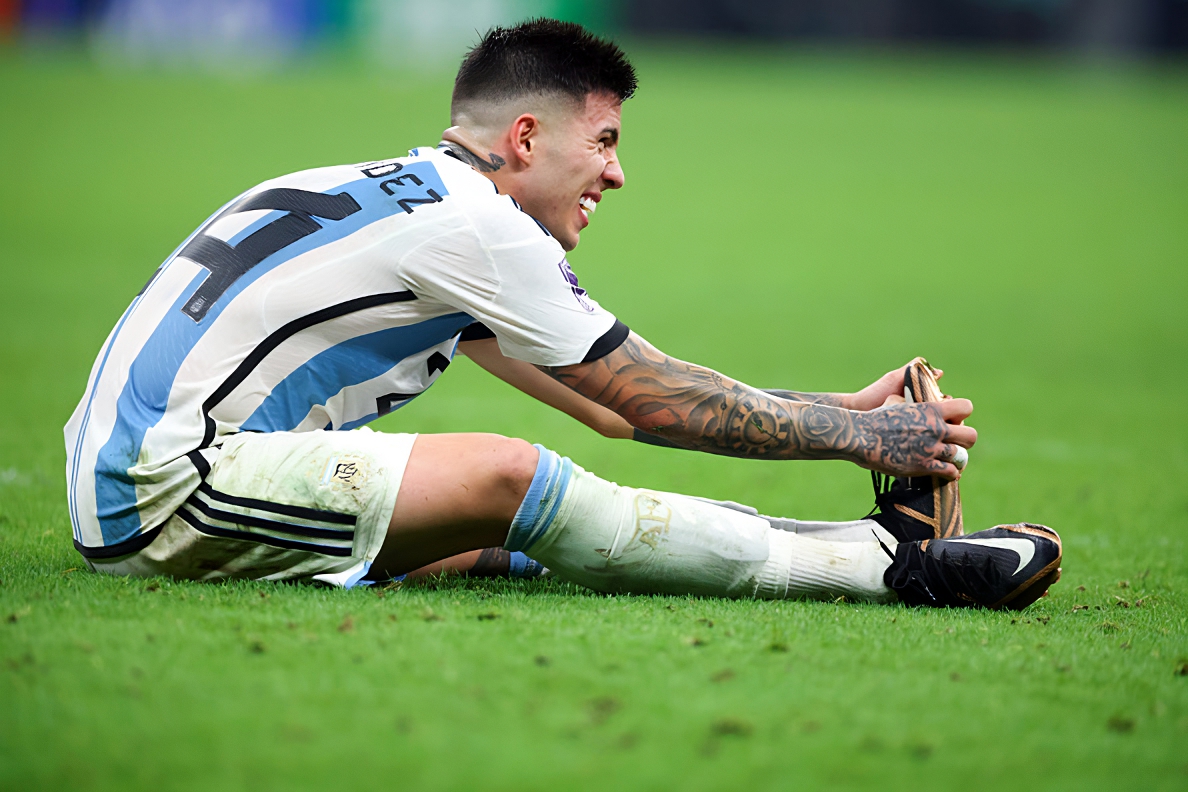 Chelsea seem set to miss out on Argentina midfielder Enzo Fernandez after failing to agree a deal for his transfer with Benfica, claims reliable outlet Relevo. The Blues were reportedly the favourites to sign him in January, but seem to have lost the battle in the final hurdle. Chelsea’s Deal for Enzo Fernandez “99%” Broken […] READ MORE 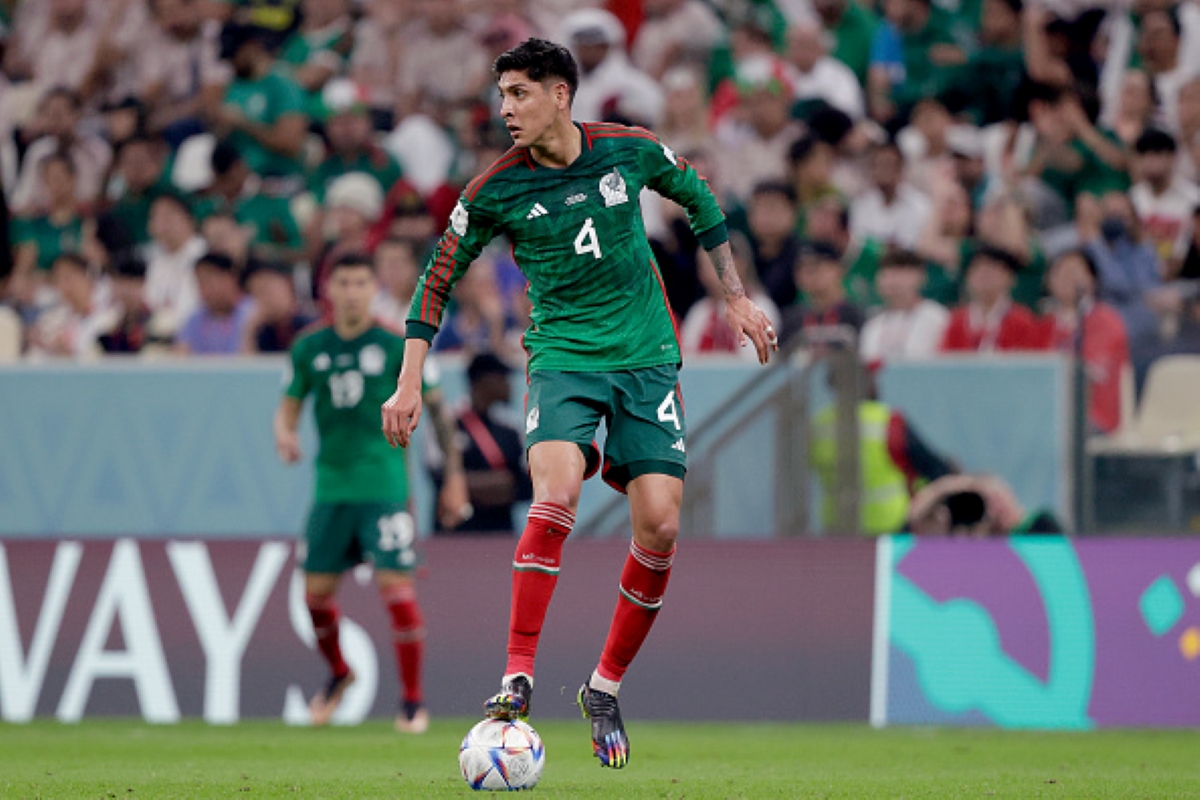 It is already gearing up to be a newsworthy summer at Stamford Bridge. In spite of it only being January, Ben Jacobs of CBS Sports has reported that Ajax midfielder Edson Alvarez “is still on Chelsea’s radar” after the London club tried desperately to sign him in the summer transfer window. However, the current stumbling […] READ MORE 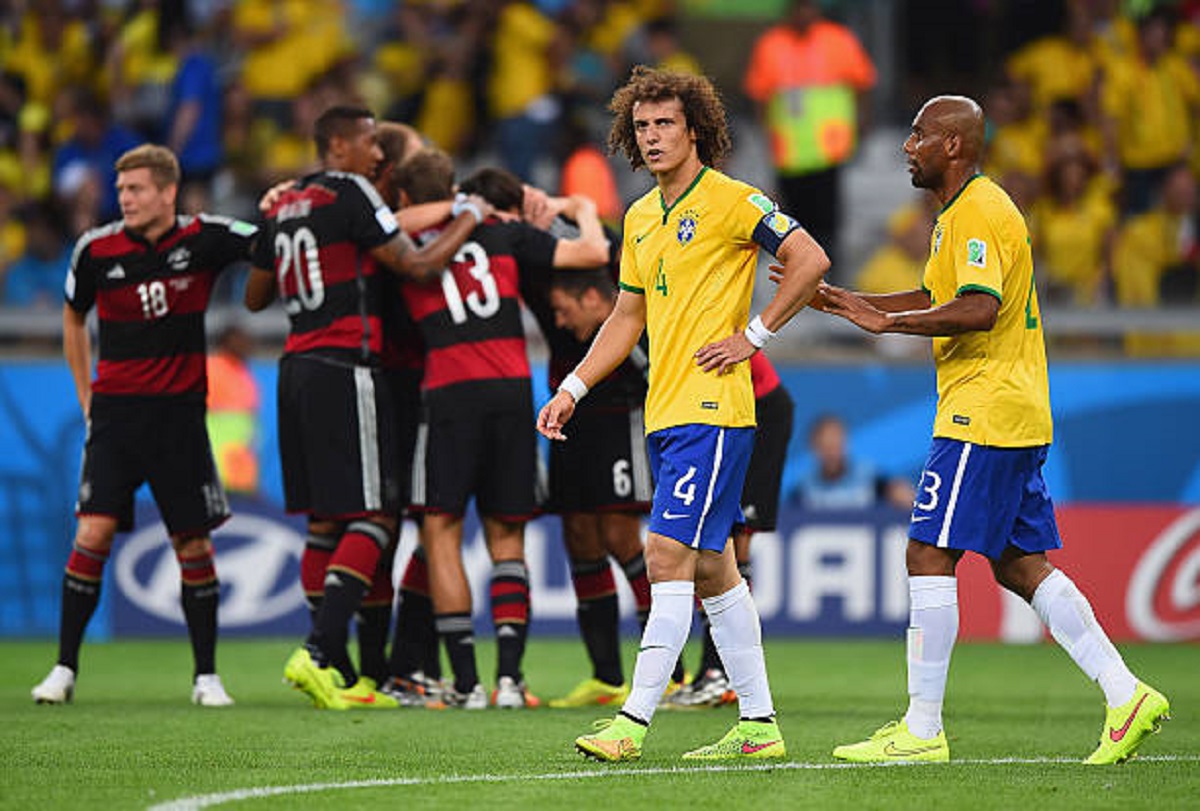 The 2014 semi-final between Brazil and Germany is still undoubtedly one of the most shocking results in World Cup history. I watched the game at 10-years-old and before the game, I was expecting Brazil to go through. I was lying on the sofa watching the goals fly in, one after the other. It was something […] READ MORE 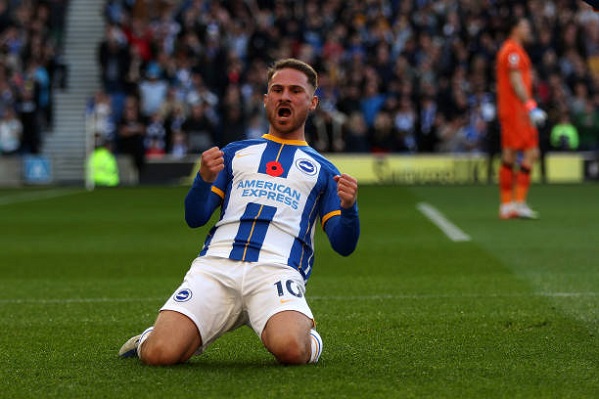