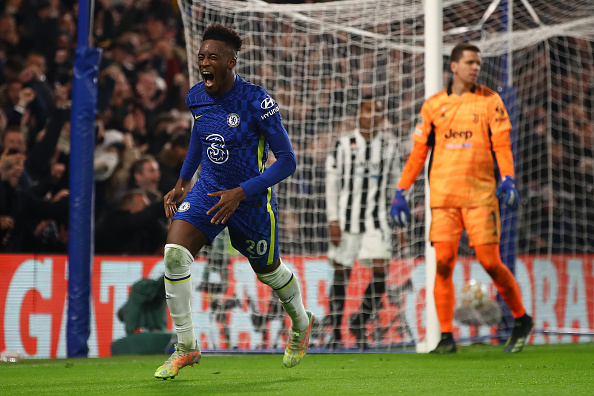 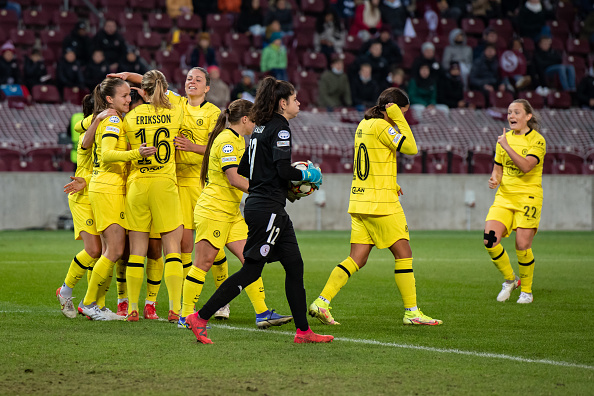 In a clash of the English and Swedish Champions, it was Chelsea Women who came out on top in a magnificent 7-0 victory over Servette. Emma Hayes’ side put seven past the Swedish side who have now conceded 15 goals in their three Champions League group matches so far. Chelsea eased to victory and could have […] READ MORE 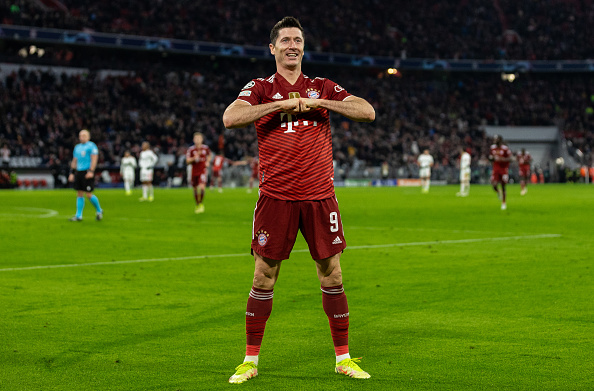 The Champions League matchday four has been and gone and a few teams have already qualified for the knockout rounds. Here are five takeaways from the midweek fixtures. Champions League Matchday Four: Four Teams Already Through to Knockout Stages Max Allegri’s Side Through to Round of 16 With Fourth Win From Four Juventus may be […] READ MORE 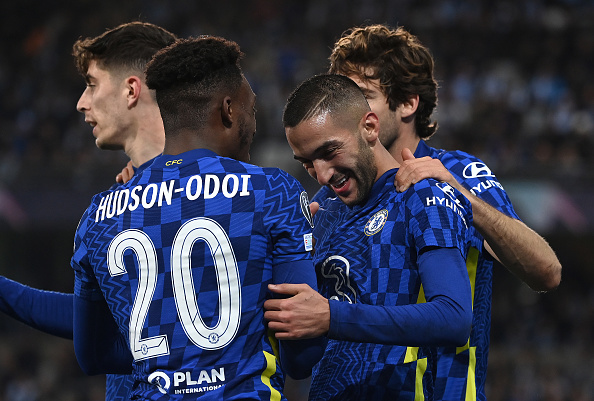 It was just two short weeks ago that Chelsea thrashed Malmo 4-0 in a Champions League Group H clash in a one-sided tie. In that game, both Romelu Lukaku and Timo Werner went off injured. Blues’ boss Thomas Tuchel is expecting to have both players back after the upcoming international break meaning they went into […] READ MORE 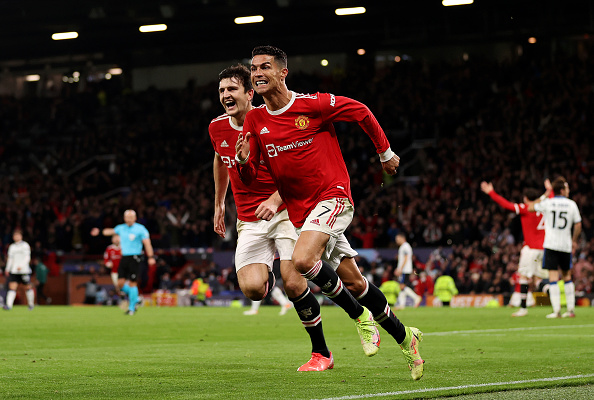 The Champions League matchday three threw up some surprise results and some big wins as we reach the halfway point of the group stages. Here are five takeaways from Tuesday and Wednesday’s ties. Champions League Matchday Three: Five Takeaways Important Win for Manchester City in Belgium Manchester City headed into their third group game with […] READ MORE 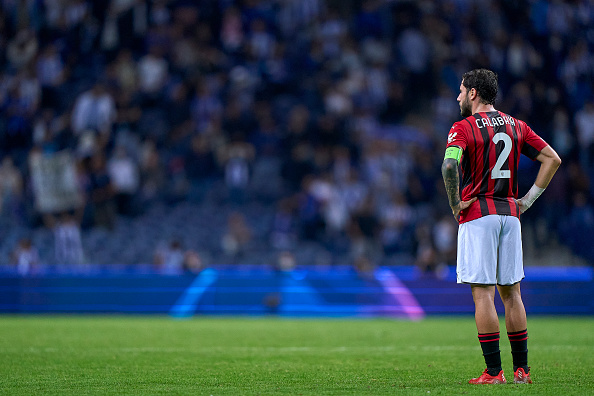 Three losses in three matches is the current Champions League record for AC Milan. They lost 3-2 to Liverpool in the first match. Although defeat was expected at Anfield, Milan certainly put out a strong showing. They then fell 2-1 to Atletico Madrid in a match filled with controversy regarding red cards and penalties. Finally, […] READ MORE 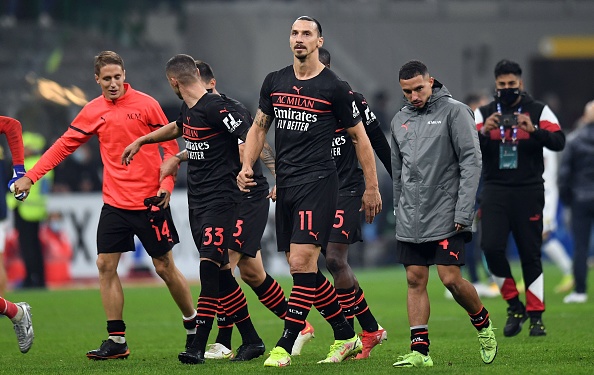 AC Milan injuries are no help as they travel to Portugal to take on Porto on Tuesday night in a Champions League clash at the Estadio Dragão. The implications for this match are quite high. Porto sit third in Group B, whereas Milan are fourth. Both teams will be clawing for a victory to keep their […] READ MORE 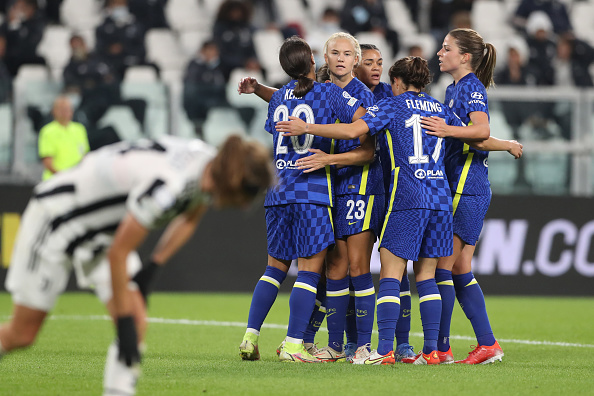 Chelsea women have started their Champions League campaign but didn’t get off to the best of starts as defensive errors saw them almost throw away three points against Wolfsburg on matchday 1. Juventus, on the other hand, got things off to a hot start with a 3-0 win over Servette FCCF. Chelsea were desperate to come […] READ MORE 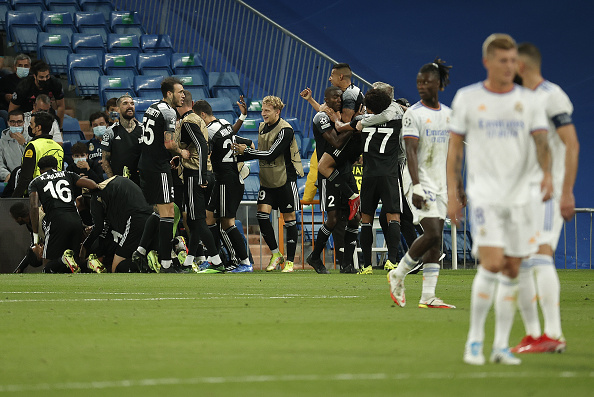 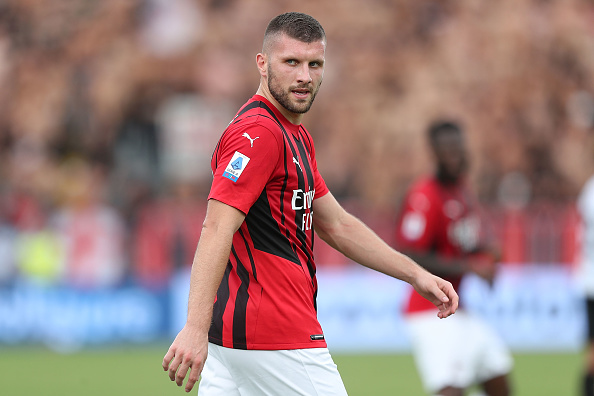