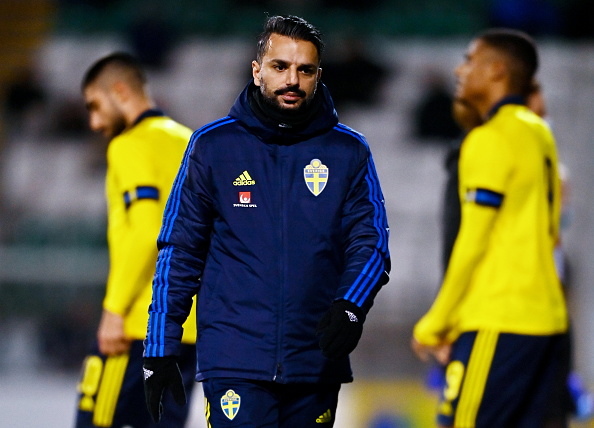 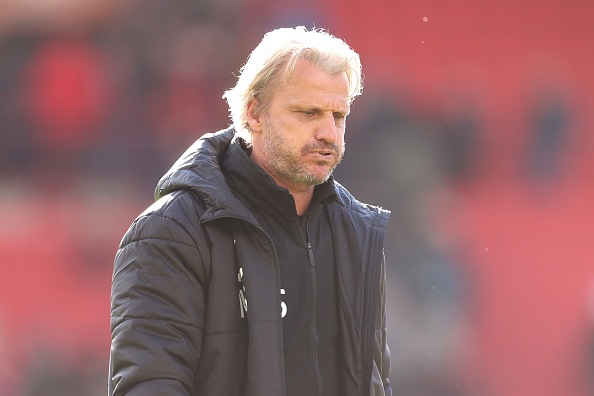 Barnsley have sacked head coach Markuss Schopp following their 2-1 defeat away to Bristol City at the weekend. The seventh straight defeat left Barnsley four points from safety and only three points above Derby County, who suffered a 12-point deduction earlier this season Schopp’s sacking is the third in the Championship this season, following Chris […] READ MORE 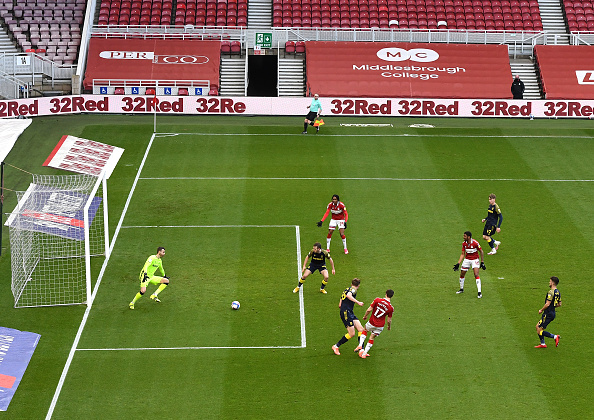 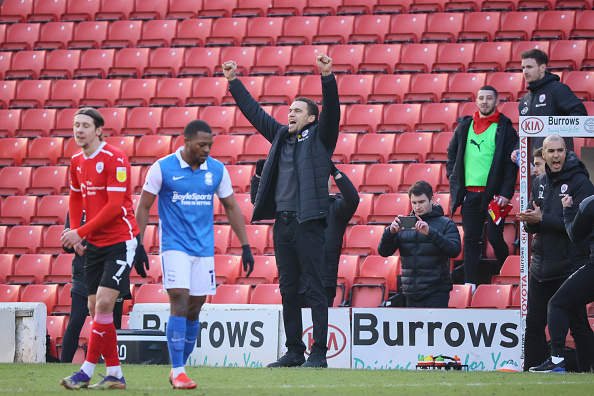 Thanks to a miraculous seven-game winning streak, Barnsley are now sixth in the Championship. Valérien Ismaël, the Barnsley head coach, is the mastermind behind their meteoric rise. The Tykes are now in a position to challenge for promotion to the Premier League. Barnsley: A Transformed Side Under Valérien Ismaël Barnsley: From Relegation Candidates to Play-Off […] READ MORE 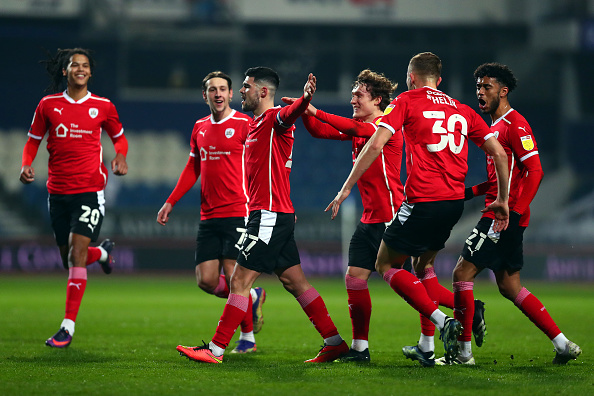 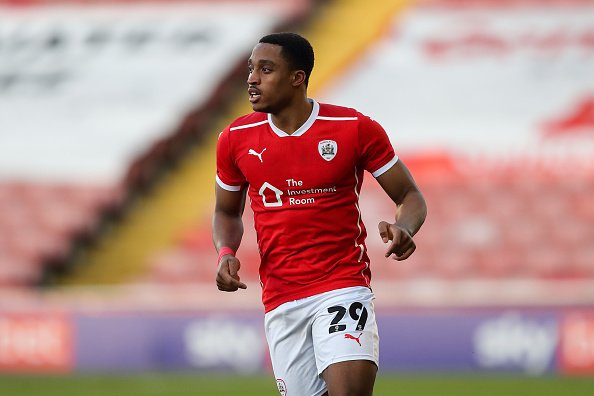 Barnsley have triggered the one-year extension in the contract of striker Victor Adeboyejo. The 23-year-old is now set to remain at Oakwell until at least 2022. Victor Adeboyejo Extends Barnsley Contract   ✍️ The Reds have triggered a 12-month extension in @Victor_Ade_9‘s contract. Big Vic remains a Red until at least 2022! — Barnsley FC […] READ MORE 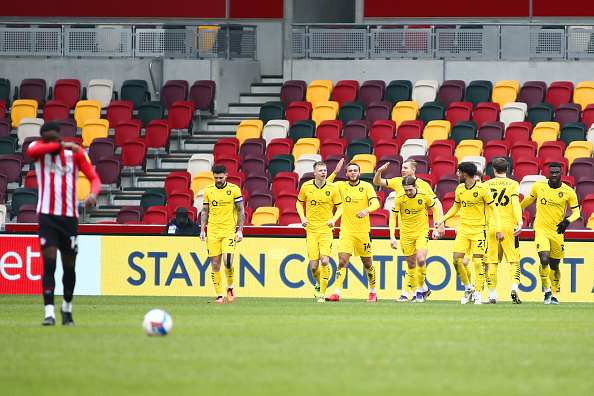 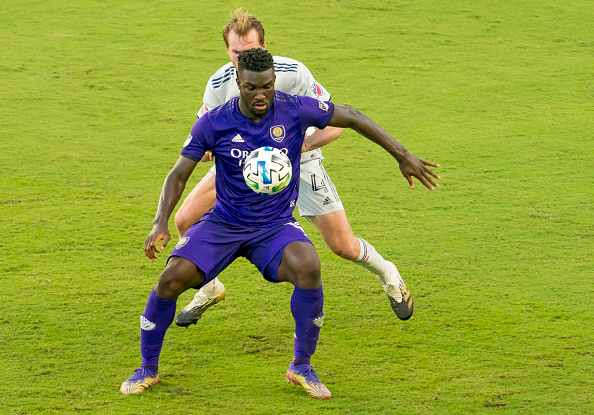 Orlando City striker Daryl Dike has joined Barnsley on loan for the rest of the season. The deal includes an option to buy should the striker impress. The 20-year-old has been prolific in the MLS, scoring eight times in 17 matches during the 2020 season. He is Barnsley’s third signing in this transfer window as […] READ MORE 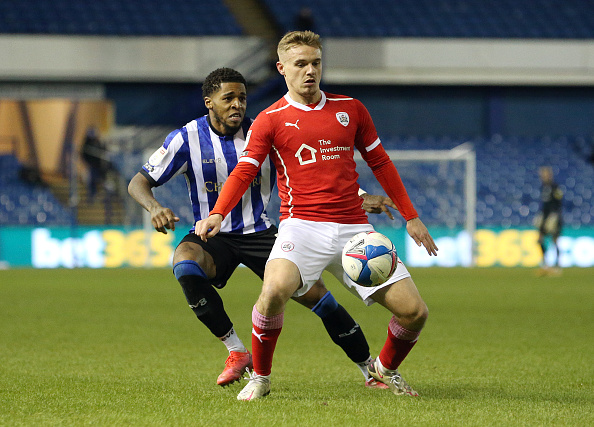 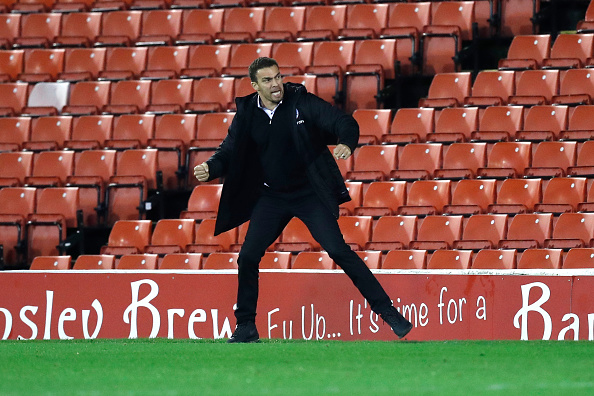