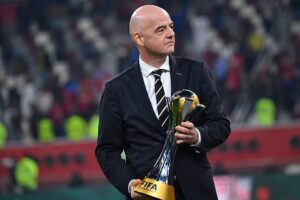 FIFA have confirmed that the 2020 Club World Cup will go ahead in Qatar, with fans also given the green light to attend. Club World Cup Gets Green Light Another Tournament of the Pandemic Originally scheduled for December 2020, the competition was postponed to allow time for the AFC, CONMEBOL and CONCACAF champions to be […] 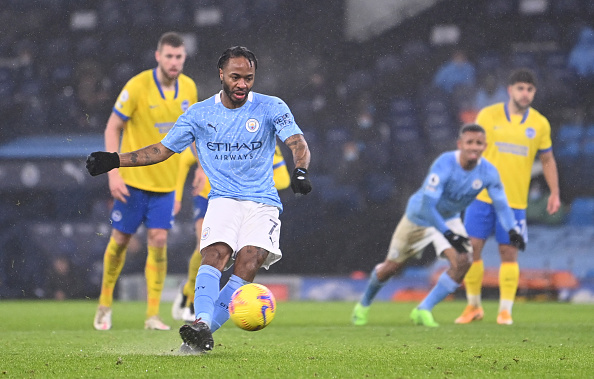 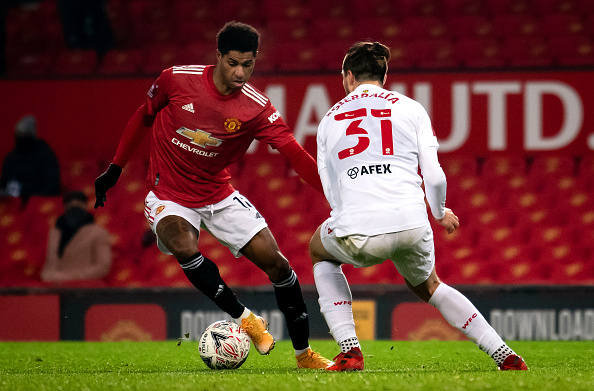 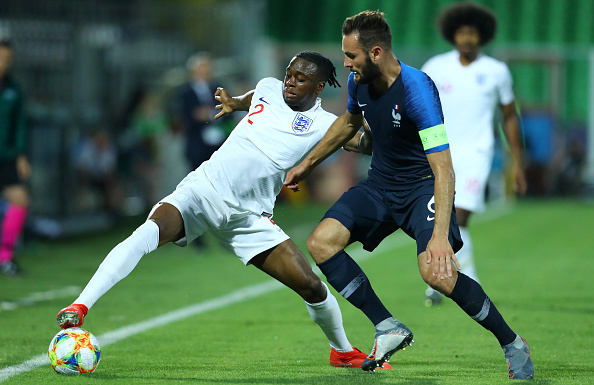 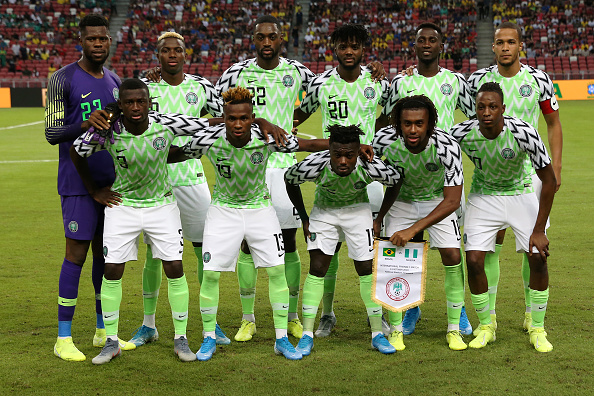 Countries That Might Topple Europe’s and South America’s Duopoly of the FIFA World Cup
Dec 15, 2020 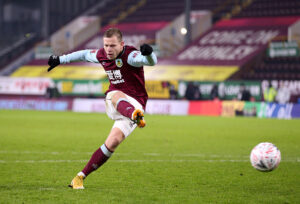 Burnley forward Matej Vydra is attracting interest from Watford. Should a deal be completed, it would be Vydra’s third spell at Vicarage Road 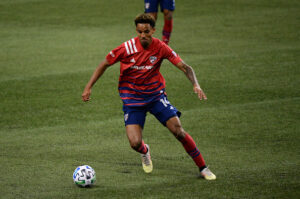 Roma are looking to strengthen their squad with FC Dallas and USA player Bryan Reynolds. The club is in great need of a full-back and will be hoping to complete the signing of the 19-year-old. According to Fabrizio Romano, Roma have made a €7 million bid. Juventus and Benevento were working together to sign Reynolds, […] 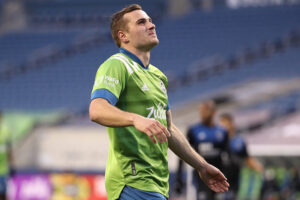 Swansea City have acquired American forward Jordan Morris on loan from Major League Soccer club Seattle Sounders. The loan deal will see Morris remain with the Swans through the remainder of the 2020/21 campaign with an option to buy when the loan comes to an end. Swansea City Sign Jordan Morris on Loan from Seattle […] 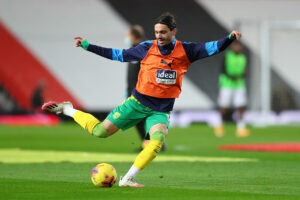 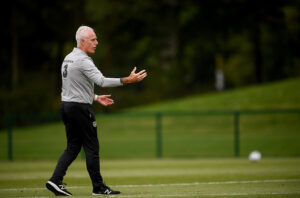 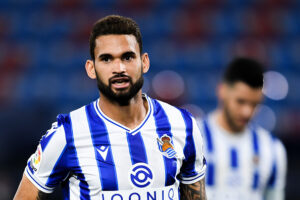 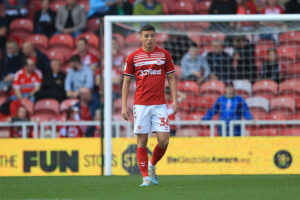 Middlesbrough striker Stephen Walker has joined Crewe Alexandra on loan for the rest of the season. Walker returns to Gresty Road having had a brief loan spell with the club during the 2019/20 season. He is Crewe’s second loan signing in as many days following the arrival of experienced defender Billy Jones from Rotherham United. […] 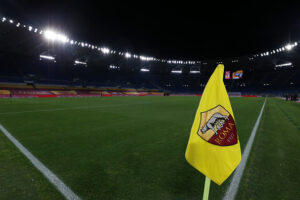 Following Tuesday’s embarrassing defeat at the hands of Spezia, Roma have fired team manager Gianluca Gombar, as well as Global Sporting Officer Manolo Zubiria, Italian journalist Gianluca Di Marzio has reported. The club is yet to make an official statement on the matter at the time of writing. However, club legend Daniele De Rossi has […]