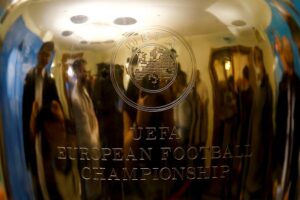 Aleksander Ceferin, the president of UEFA, is considering reverting the format of the upcoming European Championships to one country. This comes following comments made by the Bayern Munich CEO, Karl-Heinz Rummenigge, to change from the arranged format of having games played across Europe. UEFA Considering Playing Next Summers European Championships in One Country Current Plans […] 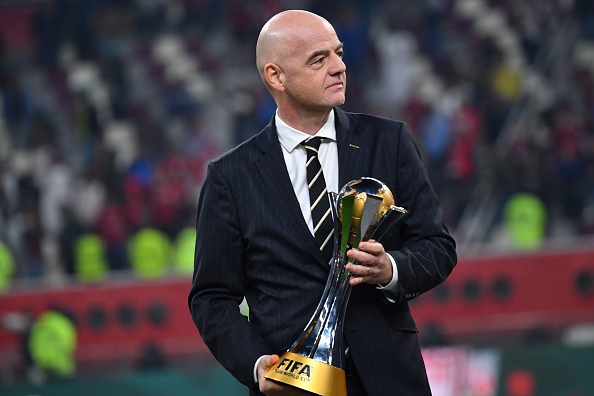 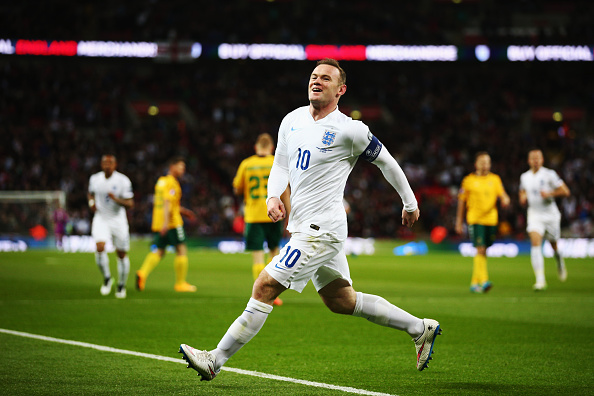 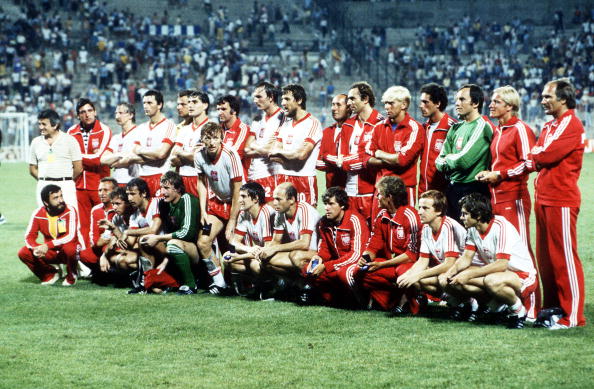 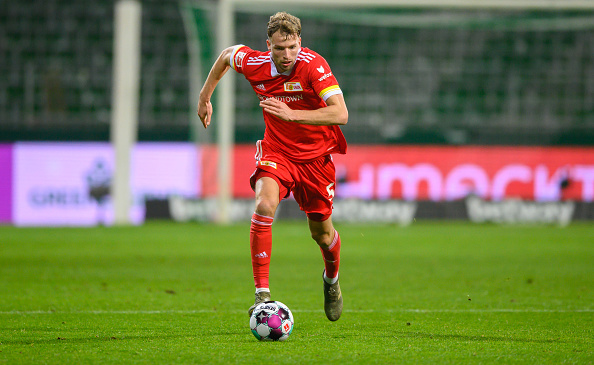 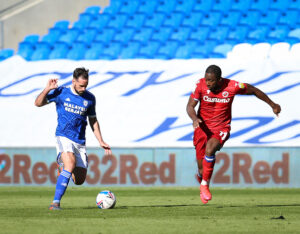 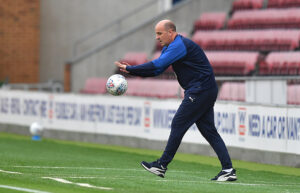 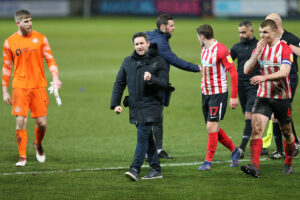 Back to back wins have seen Sunderland’s promotion chase get back on track. Performances have not been the best but winning is what matters. 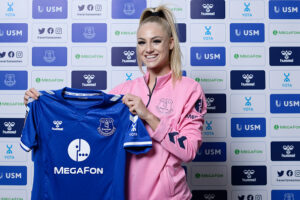 West Ham United winger Alisha Lehmann has joined fellow Barclays FA Women’s Super League side Everton on a loan deal for the remainder of the season. Alisha Lehmann Completes Everton Loan Move From West Ham United Lehmann Could Help Everton in Champions League Charge It signals a statement of intent from the Toffees after confirming […] 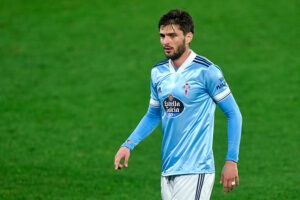 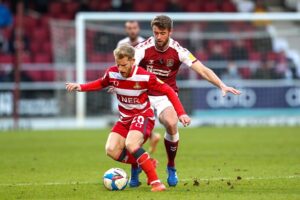 Southampton midfielder Josh Sims has returned to Doncaster Rovers for a second loan spell. Sims initially joined in October for the first three months of the season, before recently returning to Southampton. A deal has been agreed for Sims to see out the remainder of the season at the Keepmoat Stadium. Josh Sims Returns to […] 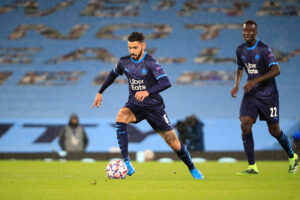 French midfielder Morgan Sanson has arrived in the Premier League. The Marseille midfielder has completed his move to Aston Villa ending his four years at the Stade Velodrome. The vastly experienced midfielder has spent his entire career in Ligue 1. But now he will be gearing up for a new challenge in a new country. […] 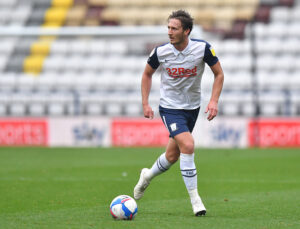 Celtic could sign Preston North End player Ben Davies this month, according to Lyall Thomas of Sky Sports. Celtic Keen to Seal Deal for Ben Davies Out of Contract in Summer The defender is out of contract at Deepdale in the summer and although the Lilywhites would like to keep the centre-back at the club, […]