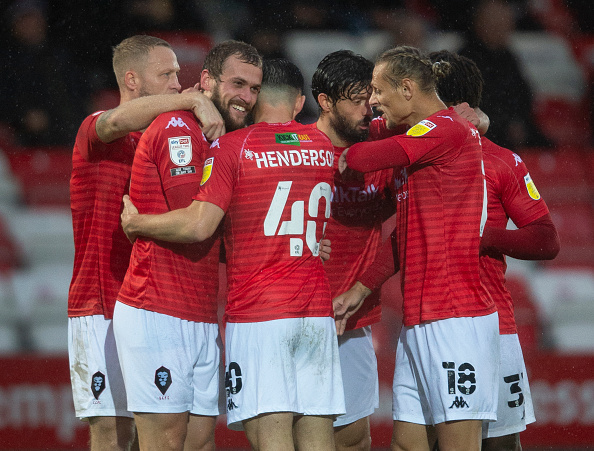 Salford City proved too much for Bradford City today as the Manchester-based side dominated proceedings. Even though just three points separated the sides before the game, Salford City looked leagues ahead of Bradford City in reality. It took Salford just seven minutes to punish the Bradford City backline as Luke Burgess tapped in his first […] READ MORE 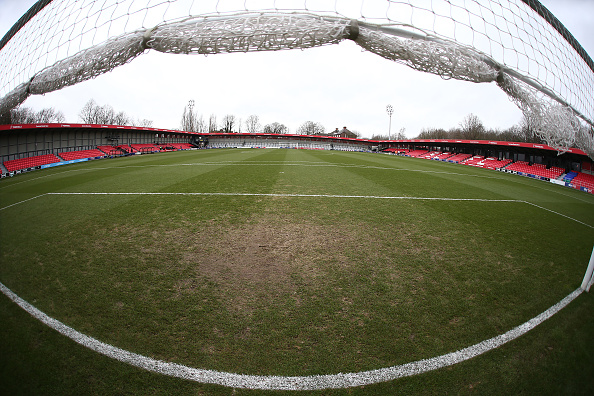 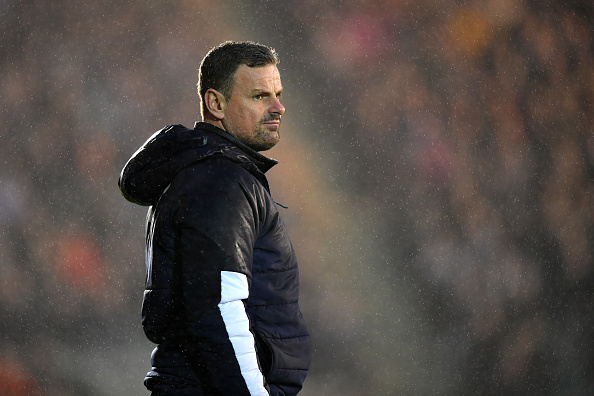 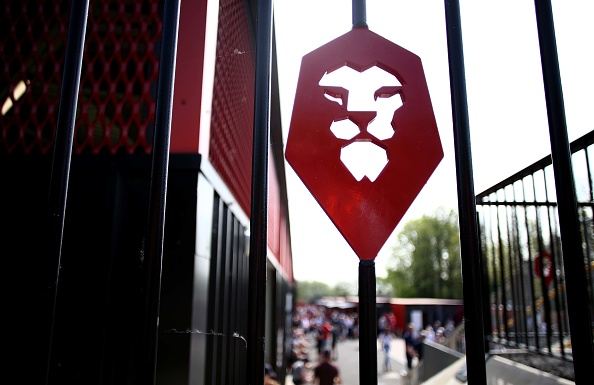 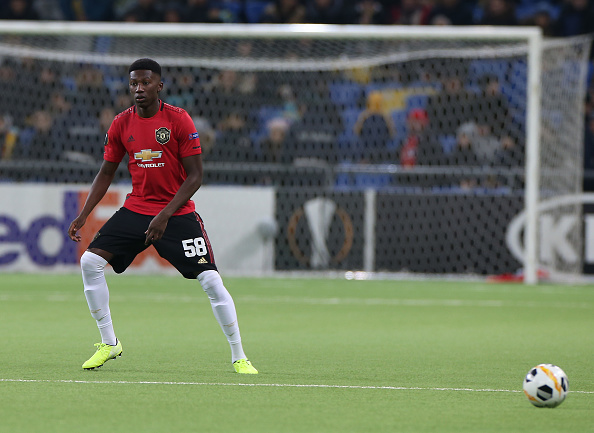 Salford City have signed Di’Shon Bernard on a season-long from Manchester United. The highly-rated 20-year-old has made one senior appearance for United, starting against Astana in last season’s Europa League. Bernard, a centre-back, featured against his new teammates during a 6-0 victory for United’s U21 side in the EFL Trophy last month. Salford City Sign […] READ MORE 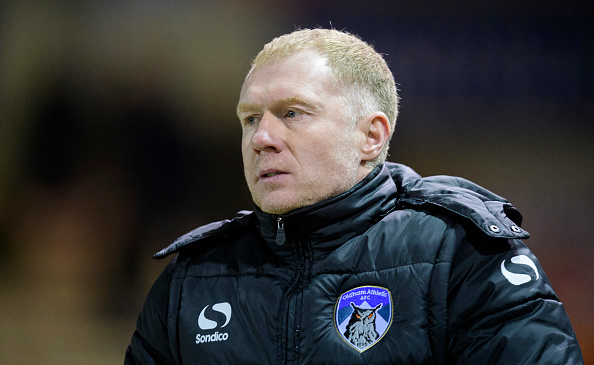 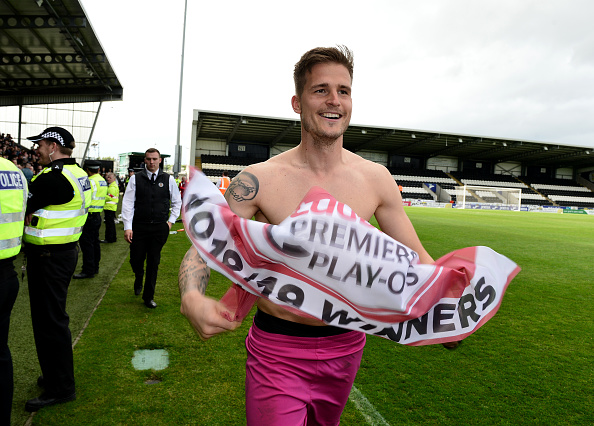 Salford City have announced the signing of former St Mirren goalkeeper Vaclav Hladky. The 29-year-old Czech has signed a two-year deal with the Ammies. Vaclav Hladky Signs for Salford City Hladky in High Demand Following the expiring of his contract, Hladky left St Mirren at the end of last season. He has since been linked […] READ MORE 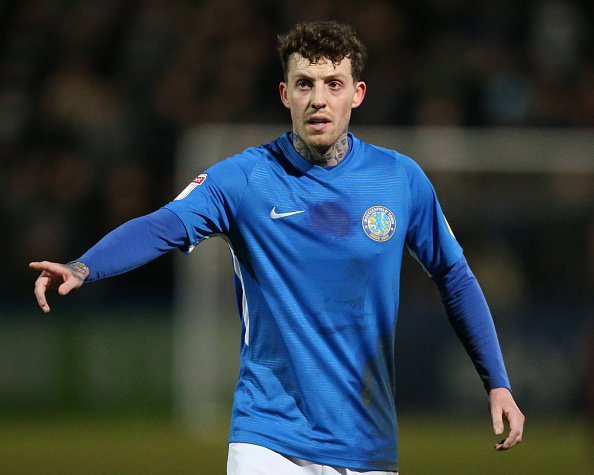 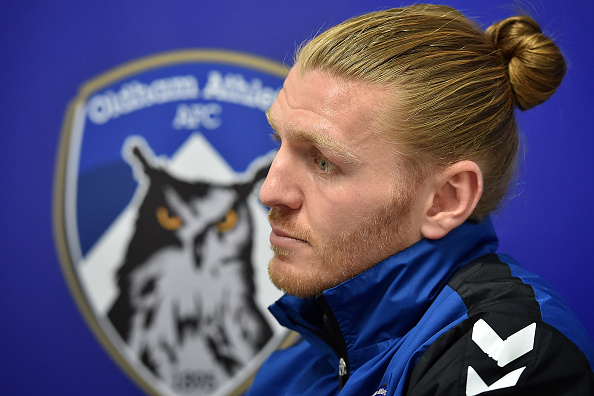 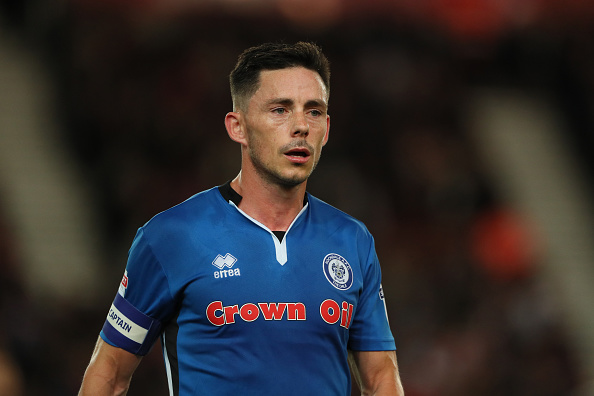 Salford City have announced Ian Henderson as their fifth summer signing. The 35-year-old joins the Ammies after he left Rochdale in the summer. Salford City Confirm Ian Henderson Signing Striker With Experience Having started his career with Norwich City, where he won promotion the Premier League, Henderson struggled to settle after moves to Northampton Town, […] READ MORE