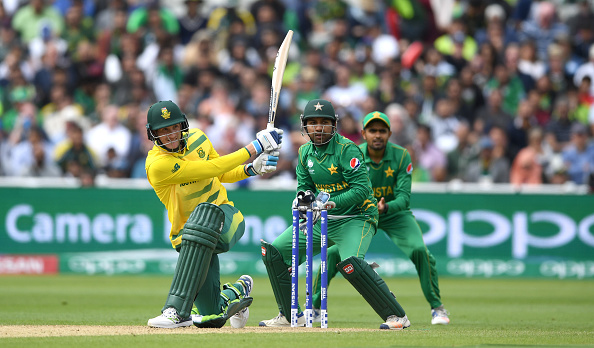 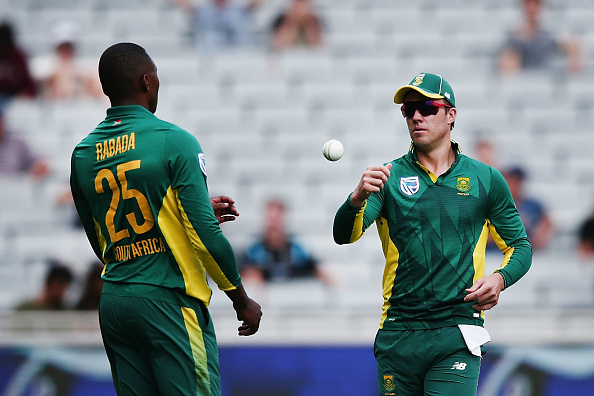 Just when we all thought cricket could be revolutionised no more, along comes 3T; cricket’s newest format. One match, three teams all in 36 overs and some big names. When T20 burst on the scene back in 2003 it was a breath of fresh air to most. Fast-paced action with gimmicks and novelty aplenty. The […] READ MORE 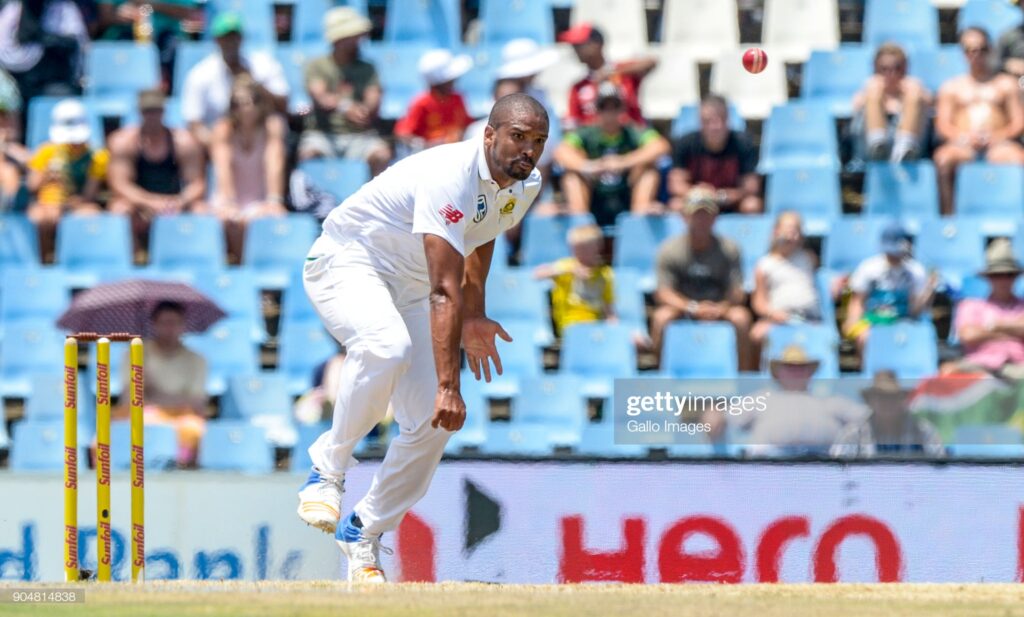 t wasn’t a fairy tale ending for Vernon Philander as a grade two hamstring tear allowed him to bowl only nine deliveries in his last Test innings. He finished the Test with figures of 2 for 50 in 21.3 overs as the Proteas succumbed to a 3-1 series loss against England, their successive series lost against […] READ MORE 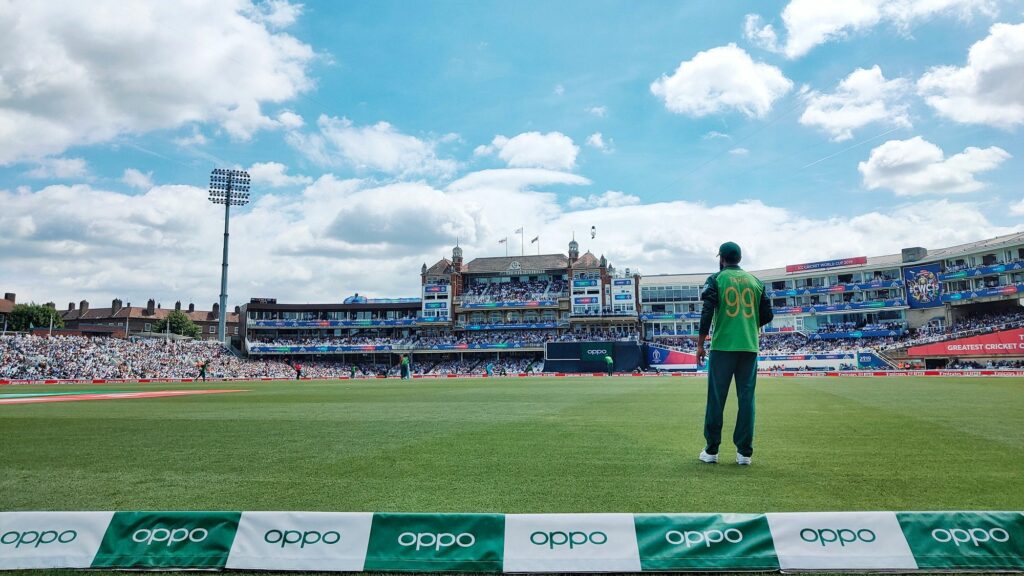 The history of South Africa in World Cups has been well documented. That C word, over and over again. Stuck in the throats. On the lips of the media. Chokers. It was meant to be different this time around at CWC19. Their bowling attack on paper was the strongest in the competition. In Kagiso Rabada […] READ MORE 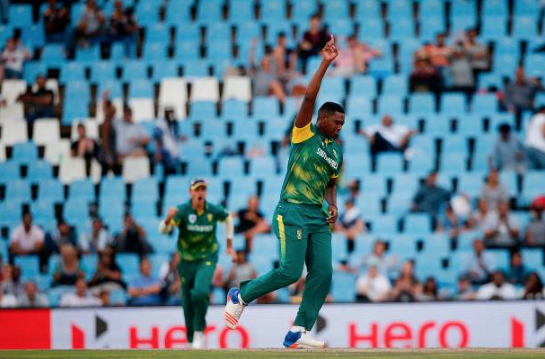 With the pressure off but their recent form excellent, can South Africa finally end their long wait for a Cricket World Cup final appearance READ MORE 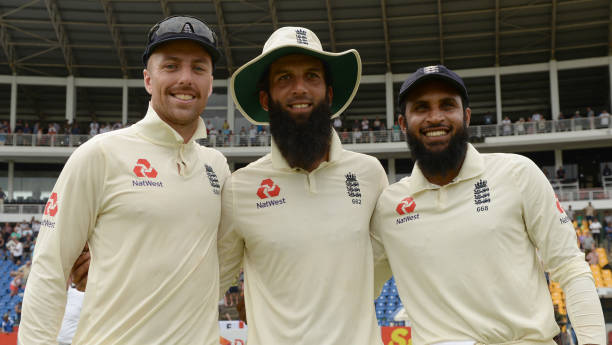 Joe Root and his England team have managed to do something really special on this tour to Sri Lanka. They have beaten Sri Lanka in Sri Lanka, something which no team, except India, has managed to do in the last three years (since Kumar Sangakkara’s retirement). South Africa and Australia were whitewashed while the Windies […] READ MORE 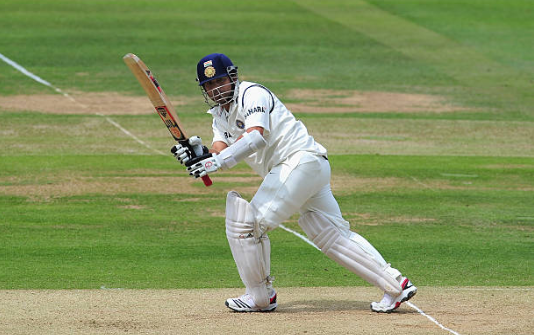 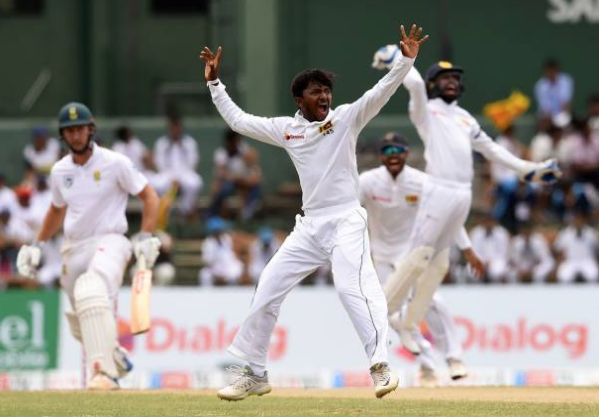 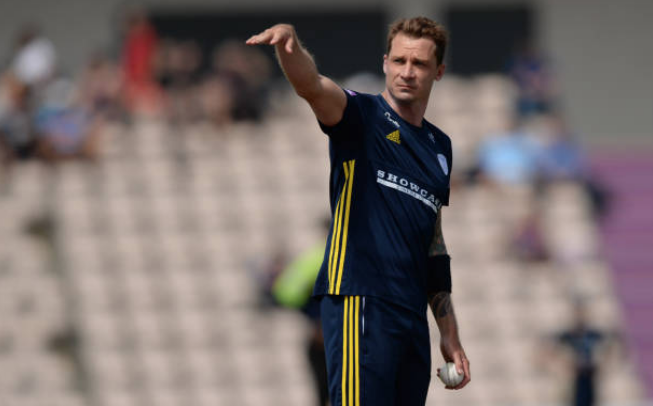 An Exclusive Interview With Dale Steyn Fast bowlers like Dale Steyn come once in a generation. Not many bowlers in the history of the game can rival his intensity, raw pace and immense passion for the game. After watching him bowl, you would not be mistaken for thinking that Steyn is an aggressive character. However, […] READ MORE 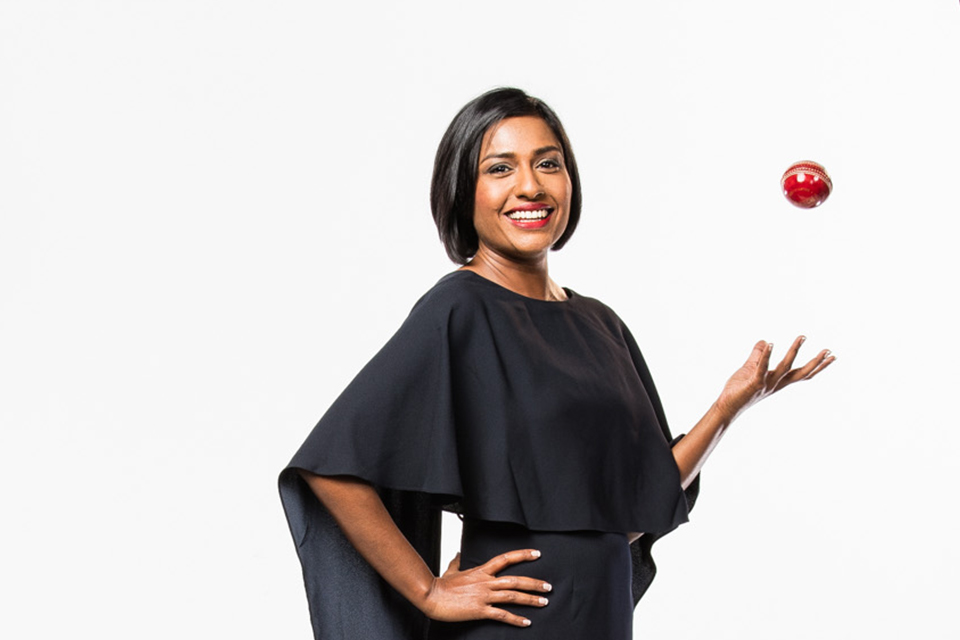 Women In Cricket: Kass Naidoo On Fulfilling Her Life Goal And Much More For many cricket enthusiasts, commentary during a live cricket match keeps them engaged. The gentleman’s game has seen a few women carve a niche, their own space in the heart of enthusiasts in the past few years. These ladies have defied the […] READ MORE