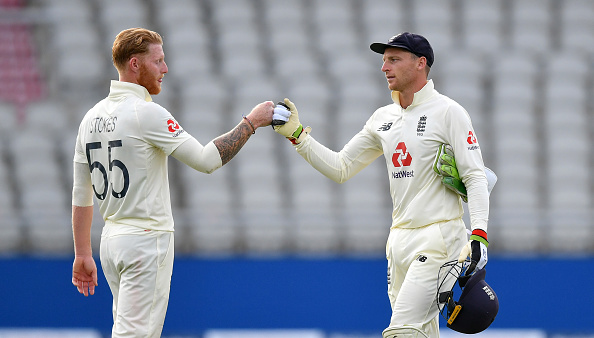 England v Pakistan – Ben Stokes Claws England Back England’s regular hero Ben Stokes was on hand once more to give the hosts hope after an enthralling day’s cricket at Old Trafford as Pakistan remain just about on top. The first test between England and Pakistan was seemingly becoming a tough game for the hosts […] READ MORE 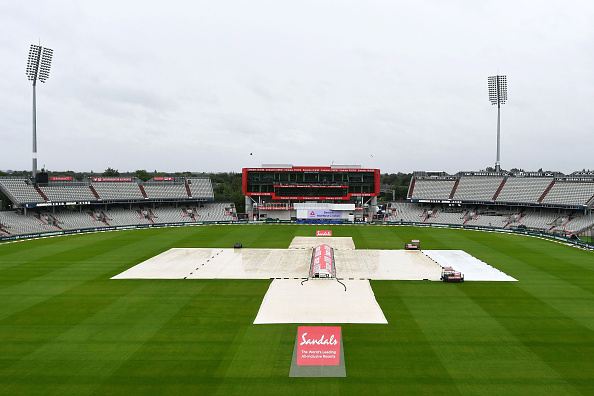 Rain Rejoices Over The Emirates Old Trafford Heavy overnight rain and more rain throughout the day prevented any play on day four of the third and final Test, between England and West Indies at Emirates Old Trafford. The pivotal Test match will now be decided on the last day. England needs a win to regain […] READ MORE 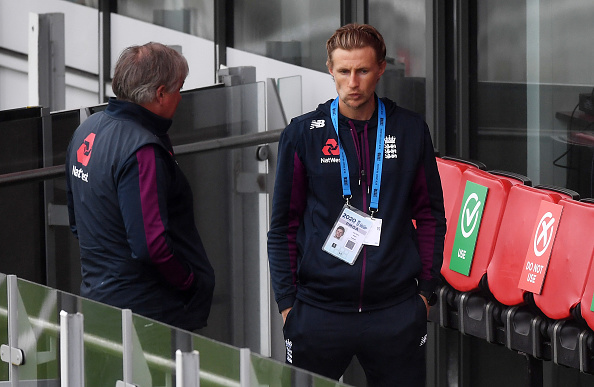 13 Man Squad Named By England England have finally named their 13 man squad on the eve of the second test match. England have dropped failing batsman Joe Denly ahead of the second Test match at Old Trafford. The match gets underway tomorrow. Denly, 34, who had previously been batting three in the England top […] READ MORE