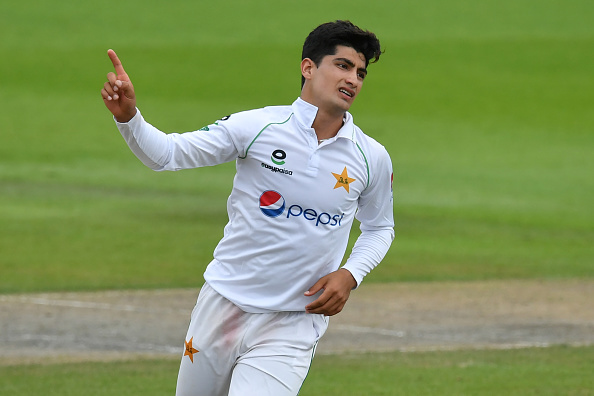 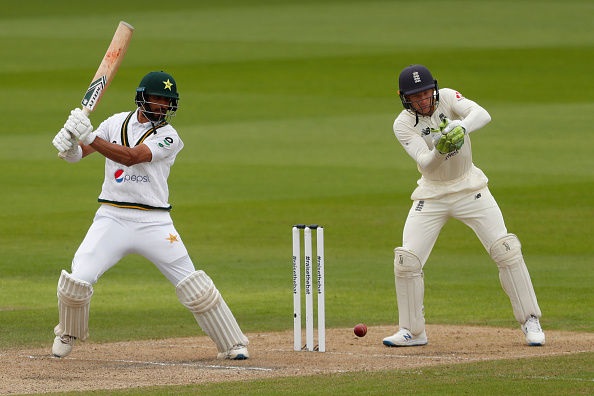 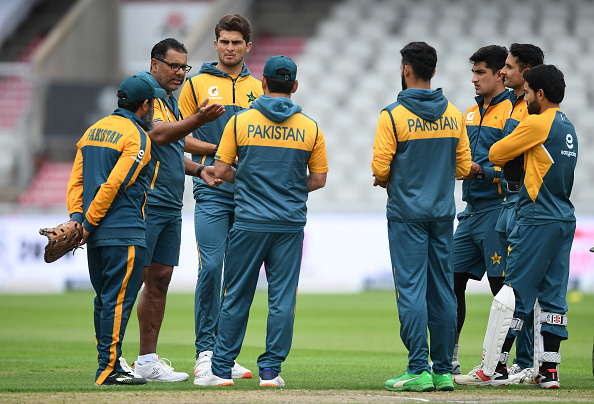 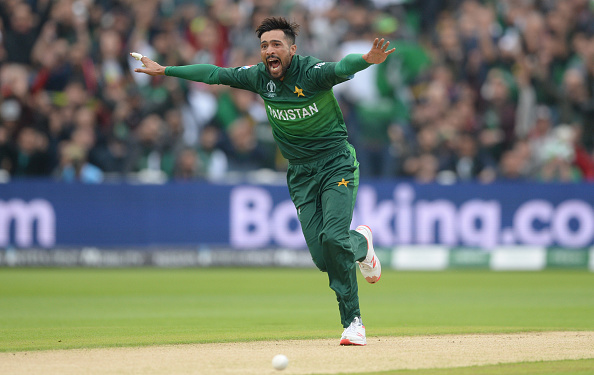 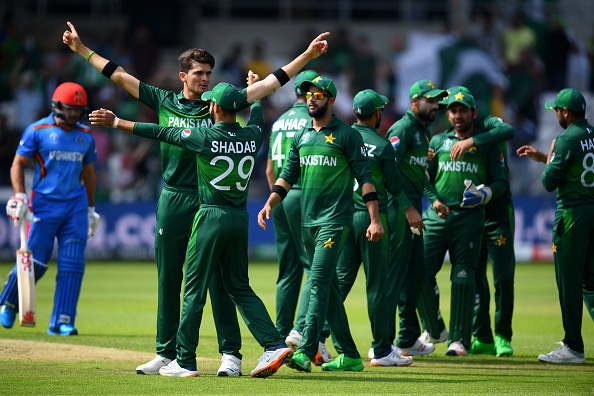 Pakistan Squad Players To Look Out For! The Pakistan cricket board recently announced a 20 man touring squad for the tour to England. Among them were some excellent talents such as Babar Azam and Yasir Shah. However, these two players are already established, international players. In this article, we will be looking at six players […] READ MORE