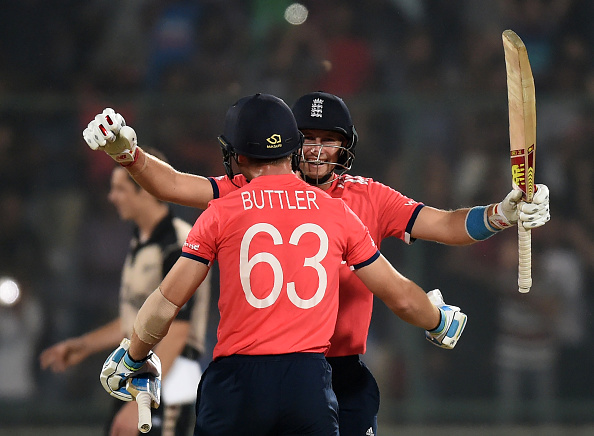 England Cricket: Who Is The Best T20 Batsmen Ever? England have some amazing T20 batsmen at the moment. Jason Roy, Joe Root and Jonny Bairstow make up a formidable trio. Jonny Bairstow recently dominated the 2019 IPL for the Sunrisers Hyderabad. Watch – Bairstow’s stunning maiden IPL century for SRH In fact, England are blessed […] READ MORE 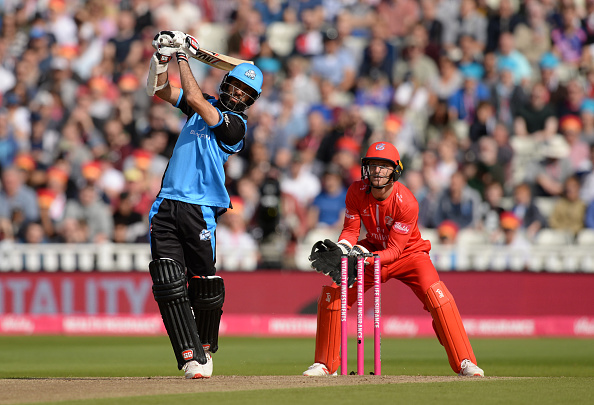 Picking An All-Time T20 Blast XI Following the announcement of this summers T20 Blast schedule what better time to take a look back through the years and pick an all-time T20 Blast best XI. This is made up of players who have represented their counties with excellent results. Taking a combination of the longevity of […] READ MORE 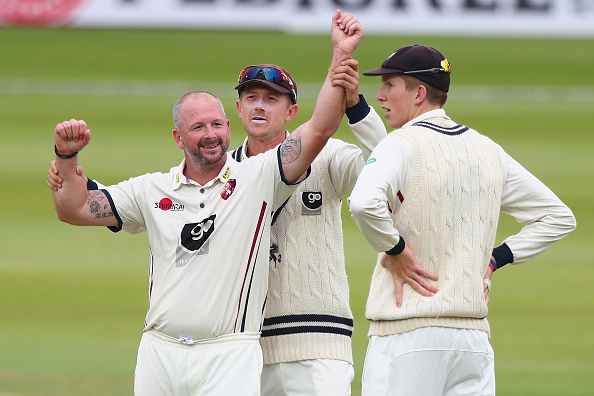 English Cricket Players – The Never XI At any given time there can only be eleven players representing England in a Test match. Throughout the years a number of players have produced regularly on the county scene, without earning that heralded three lions cap. These are the men who are considered unlucky English cricket players. […] READ MORE 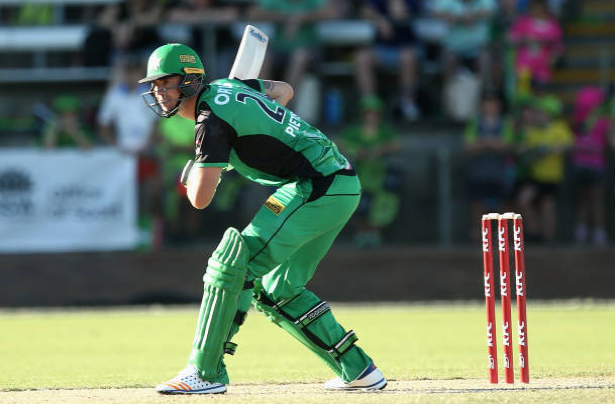 The Melbourne Stars pipped their local rivals to qualify for the knock-out stages last year. However, a poor batting display in the semi-finals meant that they were unable to reach the final. This betrayed what had been an otherwise successful tournament for the Stars. Their squad this season is relatively unchanged. John Hastings has been […] READ MORE

The Melbourne Stars, who were the runners-up last year, will be looking to win the sixth edition of the Big Bash League. In the 2015/16 final, they lost by a narrow three wickets in the final over, which was a heartbreaking end to their season. They have immense depth in their squad and boast some […] READ MORE