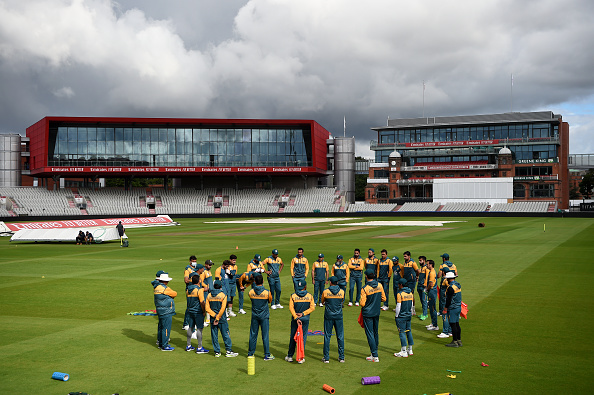 England Cricket vs West Indies Summary England Cricket played a successful role as hosts it has to be said. Cricket fans were oscillating between two varied emotions and feelings in the past one month- elation and weirdness. Elation simply because post the three lockdown that ruled out any cricket. Finally live sport returned with a […] READ MORE 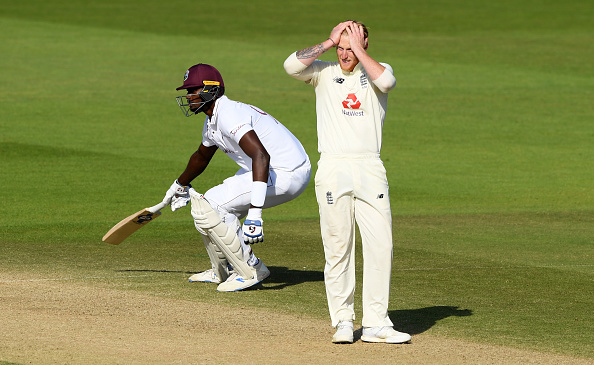 Ben Stokes Has “No Regrets” On Stuart Broad Decision Ben Stokes, England’s stand-in skipper for the first Test match against the Windies doesn’t lament or regret the fact that he left out veteran 34-year-old fast bowler Stuart Broad out of the playing eleven at Southampton. Stuart Broad has taken 485 test match wickets. Leaving him […] READ MORE 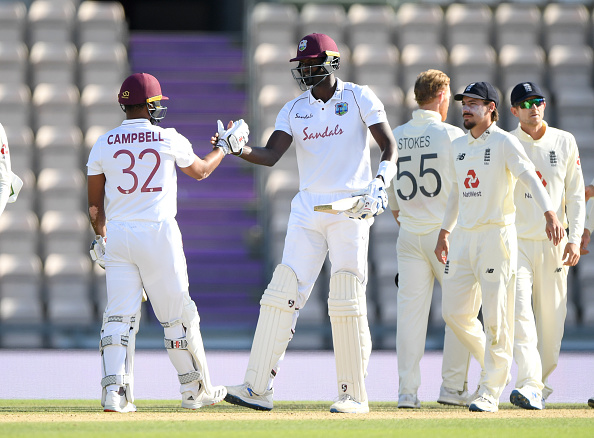