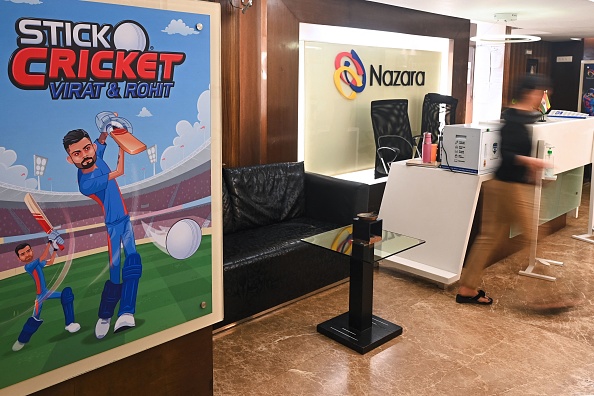 Top-rated cricket games that you should download on your mobile The world of digital entertainment is expanding quicker than ever before. The Google Play Store on Android is quickly becoming a gaming hub for sports and in particular cricket users, who want to indulge in the latest software on the market. In this article we […] READ MORE 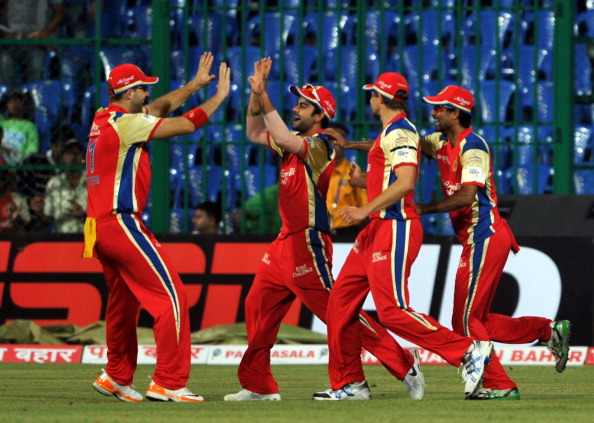 Royal Challengers Bangalore’s IPL chances Can RCB win IPL 2021, after over a decade’s worth of under performance? Last season they made it to the play-offs for the first time since 2016. Despite losing to SRH in the eliminator, it was a step in the right direction for them. Mike Hesson and Simon Katich were […] READ MORE 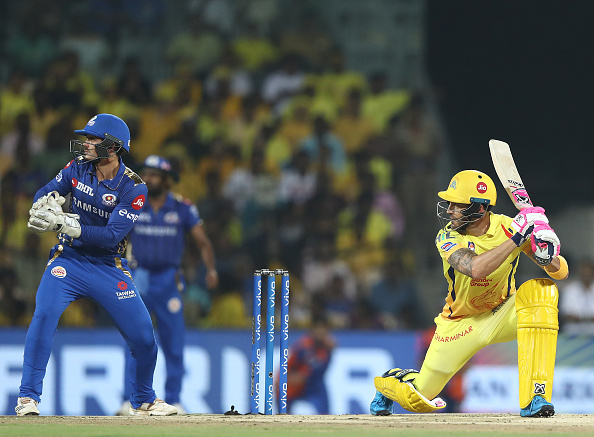 Which T20 tournament is the greatest? T20 cricket shot to prominence during the early and mid 2000s. England and South Africa were the first two countries to have a tournament, featuring the format. Since then, many countries have created their own tournaments, in order to boost both revenue and unearth new cricketers. The best T20 […] READ MORE 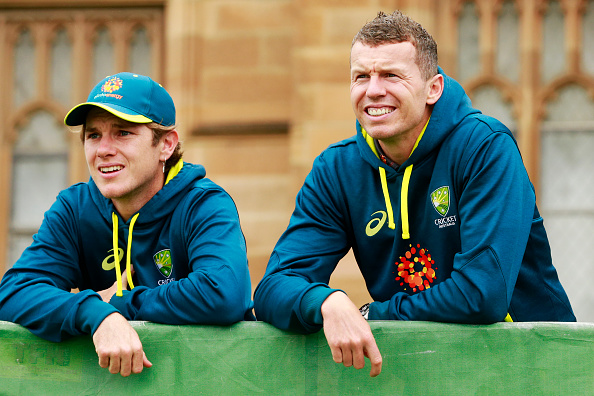 Cricket players who have established a plant-based diet  Both diets and physiques are changing rapidly in the modern world and particularly in sport. Improved on-field performance, health-related benefits and contributing to the environment are all reasons for this. In this article, we will explore five famous cricketers who are vegan full-time. There are a number […] READ MORE 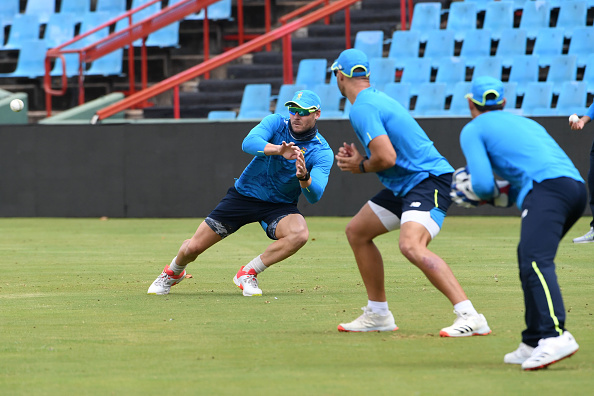 Hosts look to avenge recent series defeats against Pakistan  South Africa’s ODI team will be looking to triumph over Pakistan, in order to recover ground that both their Test and T20I team lost on their recent visit to Pakistan in January. The Proteas competed well right throughout that tour, but ultimately lacked a killer instinct. […] READ MORE 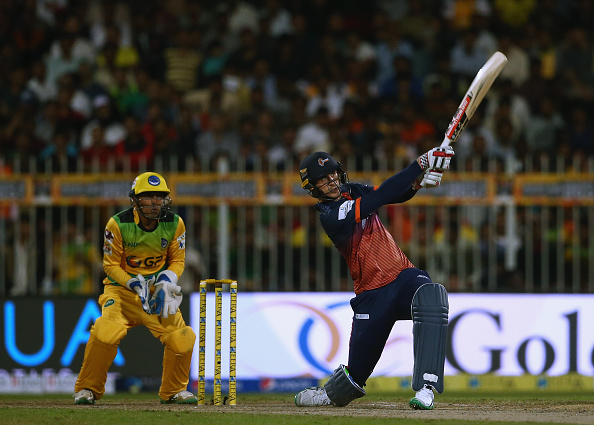 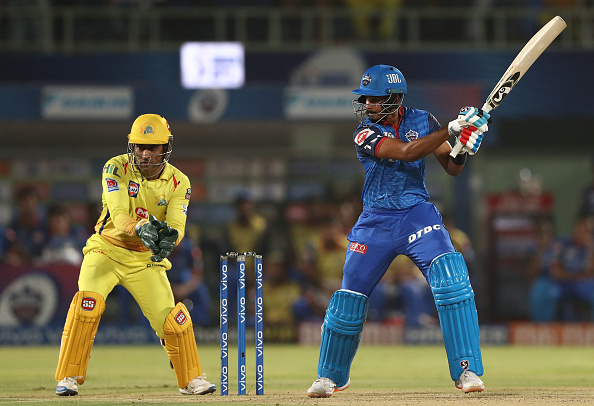 Best Indian Players In IPL History XI The IPL was introduced in 2008 in order to build on the 2007 success India had at the Cricket World T20. The best Indian players were split up and were sold to franchises in the IPL auction. These were then mixed with lesser quality players and foreign stars […] READ MORE 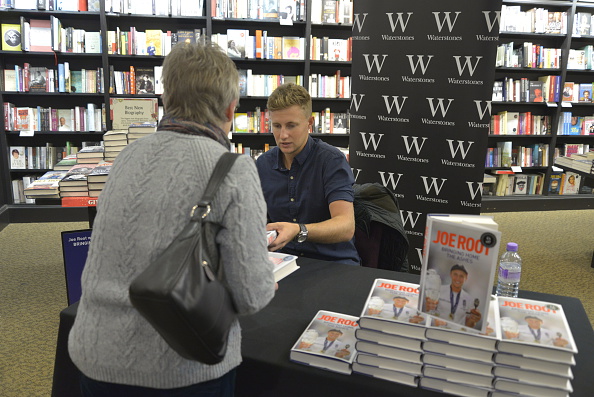 Best Cricket Books You Should Read In 2020 Reading is one of the best ways to improve your knowledge and grow your vocabulary. Indulging in some of the best written cricket books is no different. The six books that we will explore in this article are all beautifully written and will keep you interested for […] READ MORE 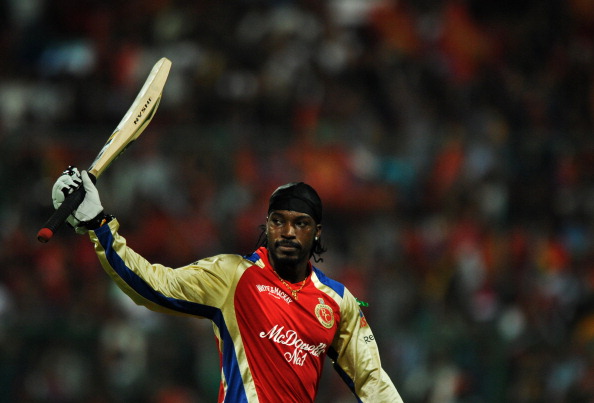 Best Opening Batsmen In IPL – All-Time In T20 cricket, getting off to a great start is vital. Whether you are batting or bowling. A fast start means that you have to catch up less ground towards the end. The best opening batsmen in IPL history have historically started rapidly in the power play, before […] READ MORE 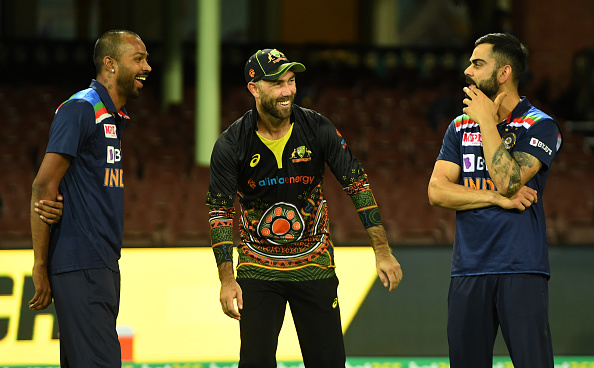 Picking An All-Time T20 XI Picking an all-time T20 XI is like a game of chess. The first few moves are very easy. Chris Gayle and Lasith Malinga are almost always the first two moves. Perhaps the best batsman and the best bowler ever in the format. But, T20 cricket has been played for almost […] READ MORE