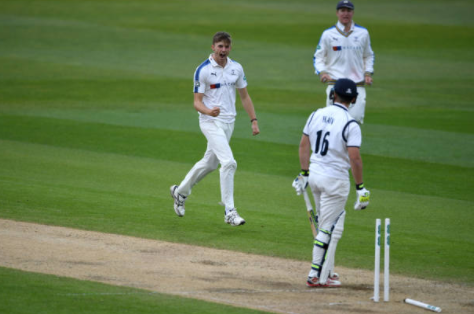 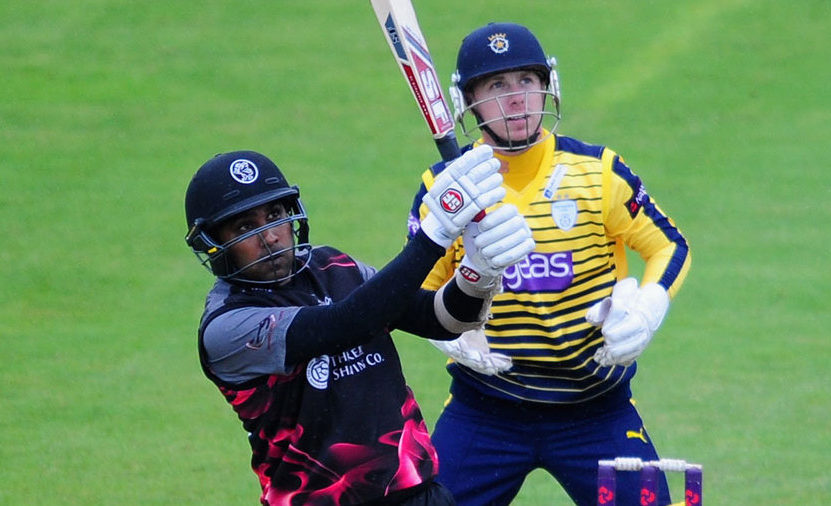 When Hampshire and Somerset met in a one-sided semi-final at Cardiff in 2012, the match was the third consecutive fixture between the two teams at a T20 Blast Finals Day. Hampshire, who went on to win that tournament, were three years into an unprecedented run of six Finals Days in a row, which lasted until 2014. Their opponents had finished runners-up in […] READ MORE