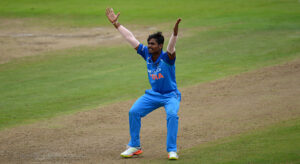 IPL 2020 benchwarmers: The plight of local Indian players who have remained on the fringes
Raghav Ravichandran - Oct 30, 2020

IPL 2020 benchwarmers Like we see in every IPL even in IPL 2020 , we have eight franchises that have a squad strength of about 20-30 players each. Ultimately, after all the chopping & changing, giving as many players the opportunity to ensure the team combinations get sorted, there will be at least 5-7 players […] 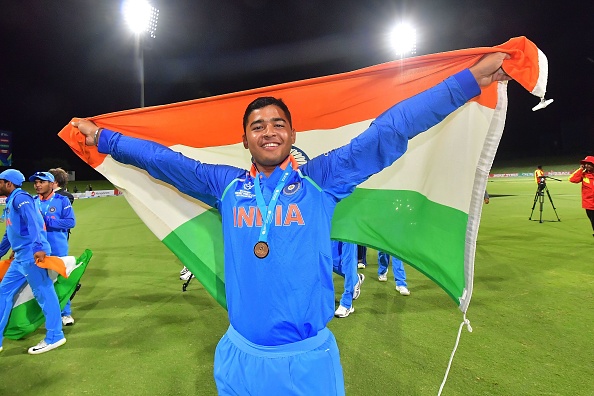 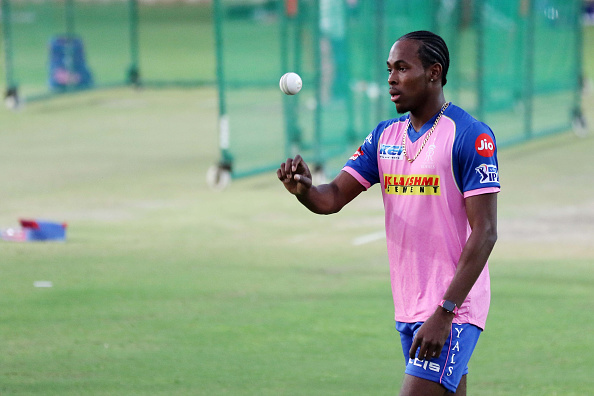 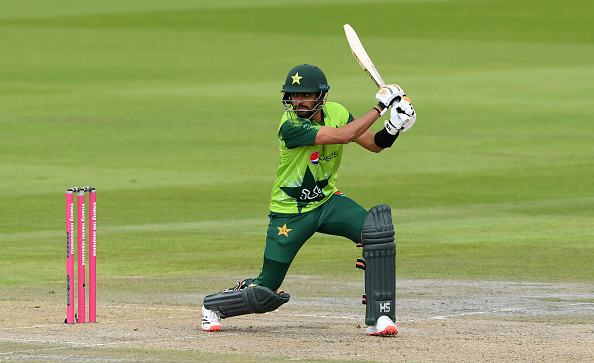 Who is the greatest T20 batsman among Dawid Malan, Babar Azam and Virat Kohli?
Oct 16, 2020 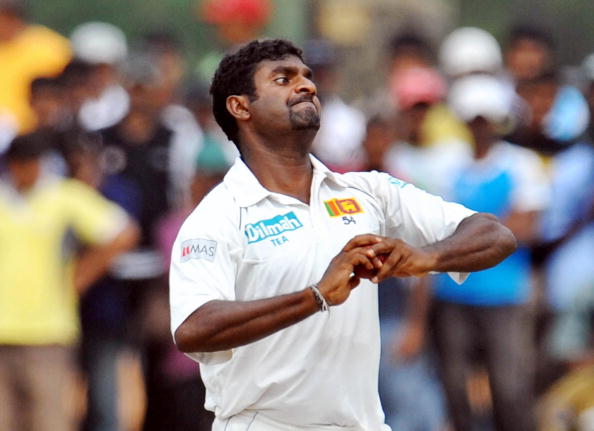 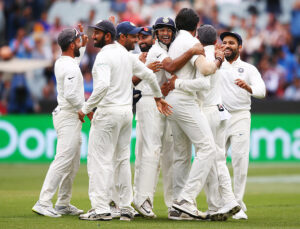 The India Squad For The Tour To Australia 2020/21 On 26th October 2020, the India squad for the Australia Tour Down Under which is starting in the end of November 2020, was announced. While some inclusions/exclusions were quite obvious some of them raised eyebrows of many fellow fans and Cricket Experts. ICYMI – #TeamIndia squads […] 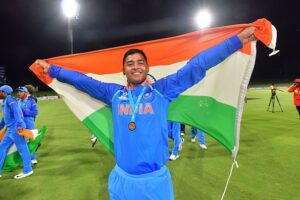 5 Indian Cricketers That Have Surprised Everyone in IPL 2020 After much delay and deliberation, this year’s edition of IPL began in the UAE on 19th September, with no in-person attendance. The IPL is providing a much-needed distraction for cricket fans in the current scenario, and it is after months, that a major league tournament […] 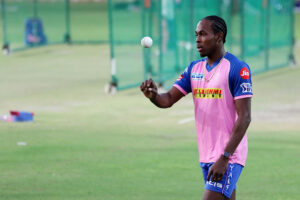 IPL Best Performance 2020 – The Stand Outs In this year’s IPL which players can confidently say that they are among the best performance 2020 list? So, it’s been close to a month that IPL 2020 has started, and it’s time to take a look at the players who’ve performed the best this season. This […] 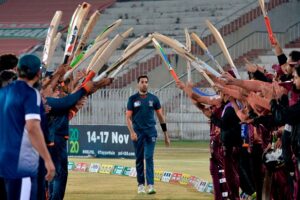 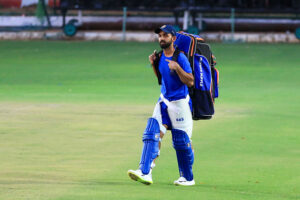 IPL 2020 Mid-Season Transfer Window Firstly, it seems as if cricket has decided to go the football way, with the mid-season transfer window, in the 13th edition of IPL. Monday’s clash between KKR and RCB will mark the completion of halfway mark of the tournament. Completion of that that game will see the IPL 2020 […] 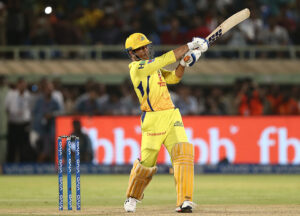 CSK vs RCB Preview: The context In this article, we will look at the CSK vs RCB Preview, the probable 11, the match prediction and the head to head. In the 25th match of IPL 2020, Chennai Super Kings(CSK) take on the Royals from the south(RCB). It is Chennai who need a win desperately in […] 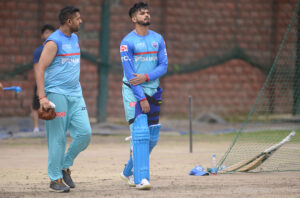 RR vs DC Preview: The context Firstly, in this article we will be going over the RR vs DC preview, choosing the likely 11’s and also making a predictions as to who we think will win. In the 23rd match of IPL 2020, Rajasthan Royals are back at Sharjah where they got off to a […] 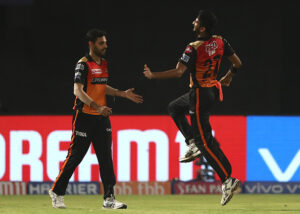 SRH vs KXIP Preview: The context In this article we will be looking at the SRH vs KXIP preview, likely XI’s and make a prediction for our winner for today’s game. If net run rate(NRR) were to be a primary criteria for deciding the IPL table instead of points gained, KXIP would take the third […]