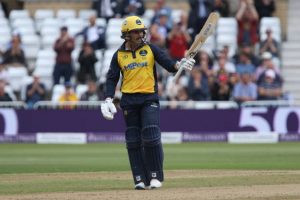 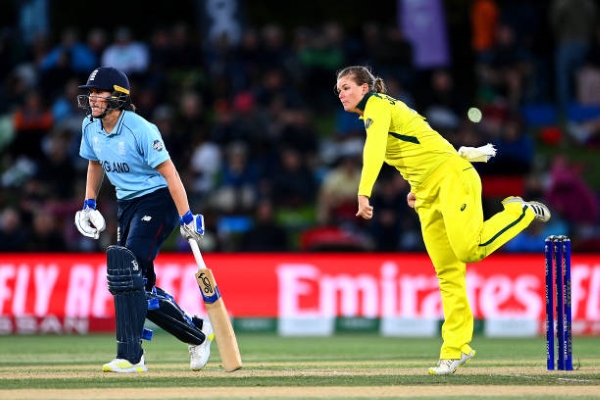 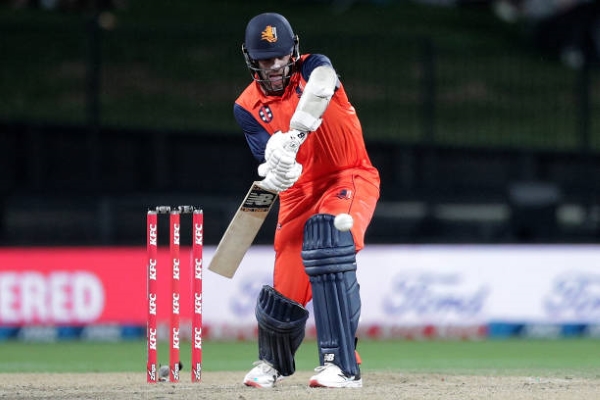 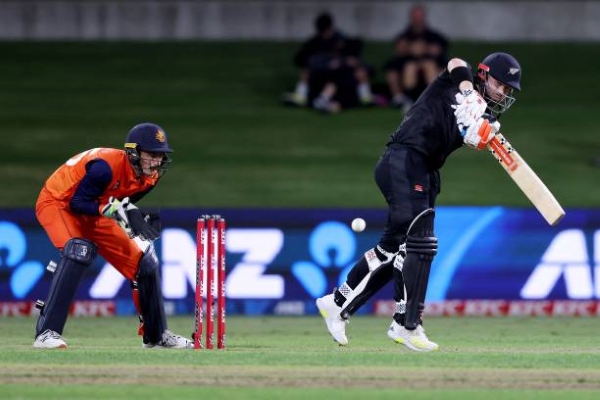 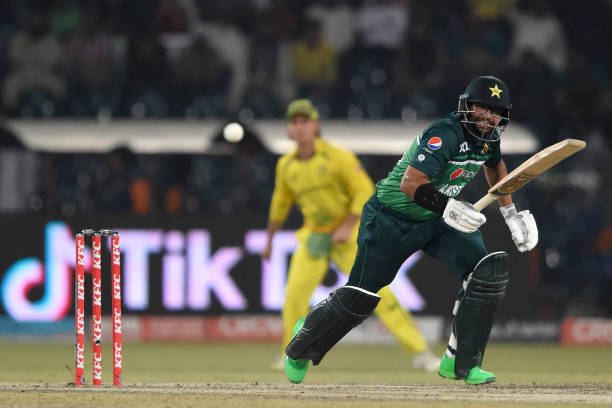 Pakistan vs Australia 3rd ODI Preview and Prediction: Who Will Claim Series Decider? 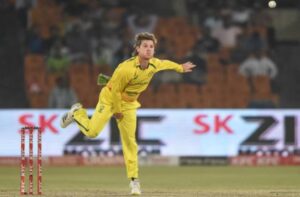 Australia will look to continue their fine recent form when they take on Pakistan in this potentially decisive second ODI of the series. Pakistan, meanwhile, be desperate to bounce back as they face up to the possibility of back-to-back series defeats on home turf. Who will come out on top? Read on for our full […] 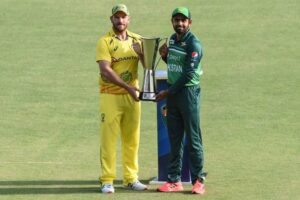 Pakistan vs Australia 1st ODI Preview and Prediction: Will Pakistan Bounce Back?

Australia will no doubt be full of confidence after claiming a famous series win with victory in the third test in Lahore. But Pakistan will surely be determined to get a measure of revenge in this white-ball series, whilst both sides will also have next year’s World Cup in the back of their minds. Who […] 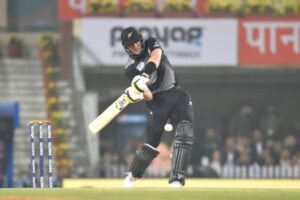 After the first match of the tour was washed out, New Zealand and the Netherlands will be hoping for better luck with the weather as this three-match ODI series gets underway. For the Dutch, in particular, this is a rare opportunity to test themselves against one of the best sides in the world. New Zealand, […] 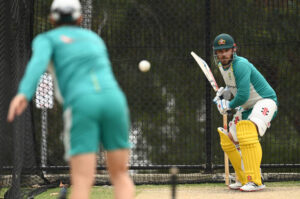 The three match Australia-Pakistan ODI series begins on 29th March 2022. The two teams have met 104 matches in this format with Australia leading Pakistan 68-32 head-to-head. One match between these two teams have ended in a tie and three in No Results. The first time the two teams played a bilateral series was during the […] 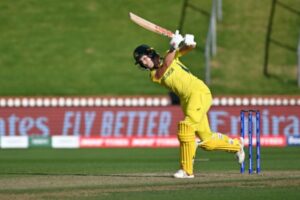 ICC Women’s World Cup 2022: Who makes it to the semifinals?

We have almost reached the end of the league stages of the Women’s Cricket World Cup 2022. The top two teams have already qualified for the last four. The Australians have been the dominant team in the tournament, winning all their seven round-robin matches. They sit comfortably on the top of the table with 14 points.  […] 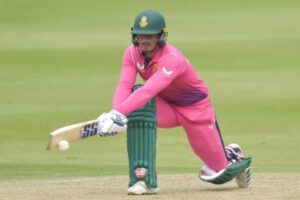 An entertaining series in South Africa comes down to this third and final match. Both Bangladesh and South Africa have played some fine cricket across the first two matches and both will believe that they have what it takes to get across the line and earn some valuable Cricket World Cup Super League points. But […] 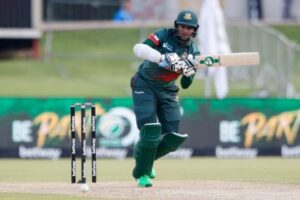 Bangladesh have continued their recent revival and are now in position to record a famous victory on South African shores. But the Proteas will no doubt be determined to fight back after a disappointing first outing in this three-match series. Who will come out on top in the potentially decisive second game? Read on for […] 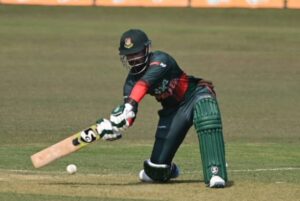 Bangladesh are enjoying a superb Cricket World Cup qualifying campaign and currently sit atop the Super League. They will be looking to extend that advantage when they take on Afghanistan in this third and final ODI of a series they have already won. Afghanistan, however, will not lack motivation as they seek much-needed Super League […] 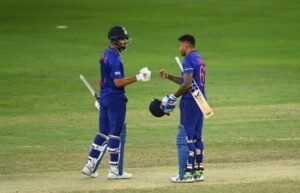 It was quite perplexing that one of the IPL’s best performers over the last few seasons couldn’t find himself a place in the national team. On paper, Suryakumar Yadav seemed to be the role player India needed. He made this even more perplexing when he went head to head with one of India’s greats in […] 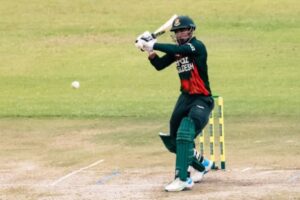 With the race to qualify for next year’s Cricket World Cup hotting up, both Bangladesh and Afghanistan have the chance to secure valuable points from this three-match series. Bangladesh will be the favourites thanks to their fine record at home in this format, but Afghanistan have shown that they can pack a punch and are […] 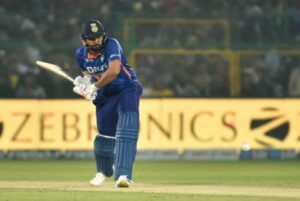 After the disappointment of losing the Freedom Trophy in South Africa, and being whitewashed in the subsequent ODI series, India have returned to winning ways against the West Indies. They will now be looking to wrap up the whitewash, but the West Indies have valuable ODI Super League points still to play for. Who will […] 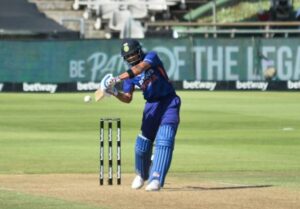 India recorded a comprehensive victory in their 1000th ODI and now stand just one win away from a valuable series win. The West Indies will know that they have the quality to improve on their showing in the first match. Who will come out on top? Read on for our full India vs West Indies […] 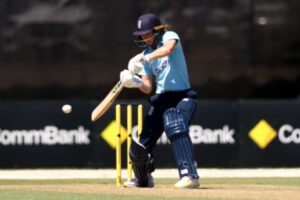 There was something familiar about the way England’s batting folded in the second ODI of this women’s Ashes series. But England, though the Ashes are now gone, still have the chance to strike a blow against Australia, particularly with the World Cup just around the corner. But who will come out on top in the […] 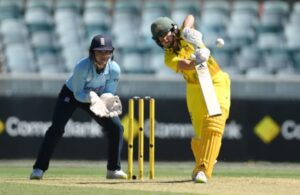 If the circumstances have been markedly different, the end result has been effectively the same. Australia have sealed both the men’s and women’s Ashes without tasting defeat, with England now facing two more matches with nothing to play for but pride. Will the women’s side battle back more effectively than the men’s? Read on for […] 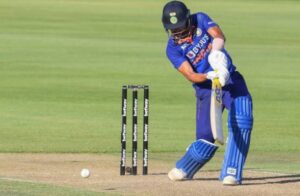 India and the West Indies will look to continue their preparations for next year’s World Cup with this three-match series in India. The hosts will, understandably, be the favourites from the off, but both teams have room for improvement, especially if they hope to dethrone England in 2023. Who will come out on top? Read […] 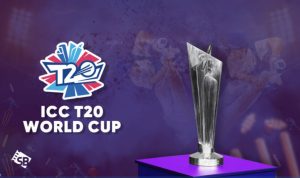 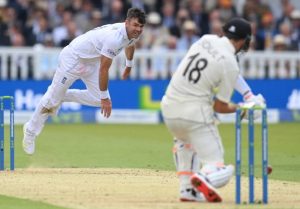 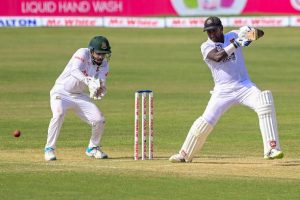 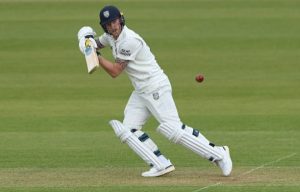 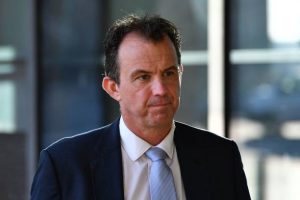 In The End Tom Harrison Was An Executive Who Couldn’t See The Wood For The Trees
Jim Smith - Feb 4, 2022 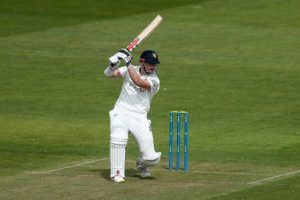 England vs New Zealand: Who Should Play For the Hosts at Lords?
Jim Smith - Feb 4, 2022 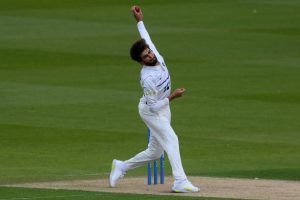 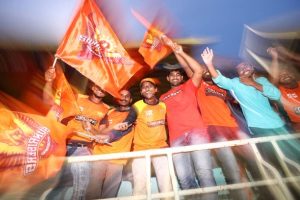