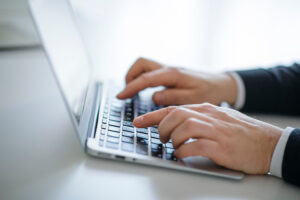 So, now you’ve realised that there is more to blogging than just words. There IS so much more. Writing a piece of content is only part of the job. There are numerous other factors that affect the amount of traffic that your website receives. In this article, we will talk about all the key tips […] 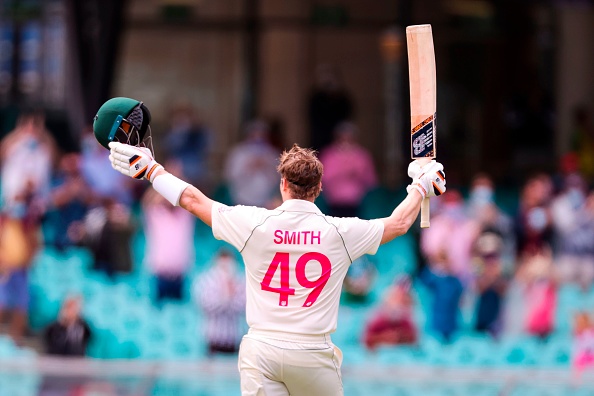 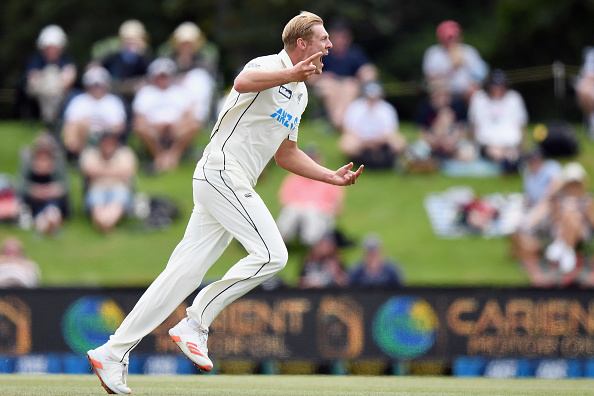 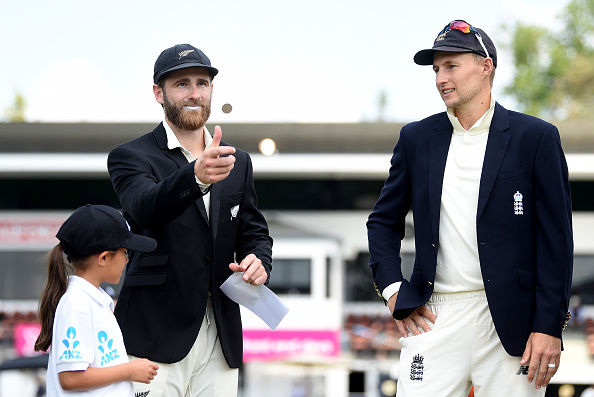 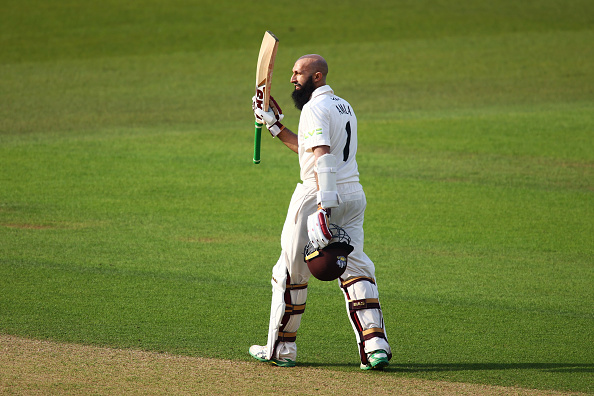 County Championship round up: Amla and Jennings score centuries
May 28, 2021 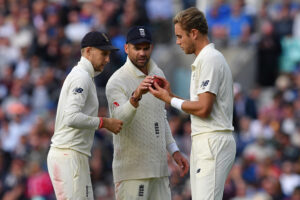 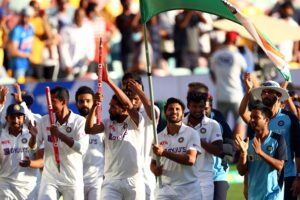