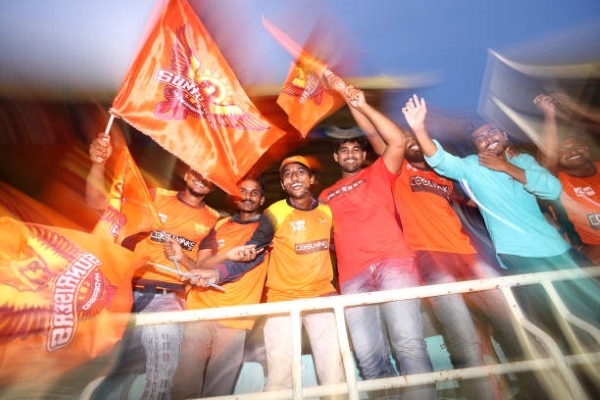 Abdul Samad has perhaps done Indian Cricket its biggest favour in recent times. Introducing Umran Malik as a net bowler to the Sunrisers Hyderabad squad in 2020, eventually paved the way to international recognition for India’s latest (and fastest) bowling sensation. Meet Umran Malik: the Jammu Express. The speedster is able to rack up speeds […] READ MORE 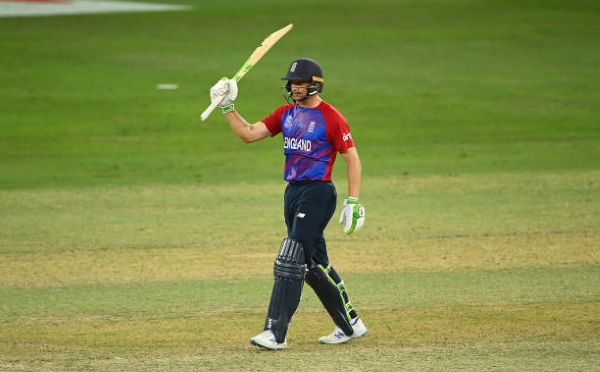 The raising of Jos Buttler’s bat followed by the removal of his helmet is becoming an increasingly routine sight for fans of T20 cricket. The Rajasthan Royals and England opening batter has long been one of the stars of the T20 world stage. But even by his high standards, he has been in particularly destructive […] READ MORE 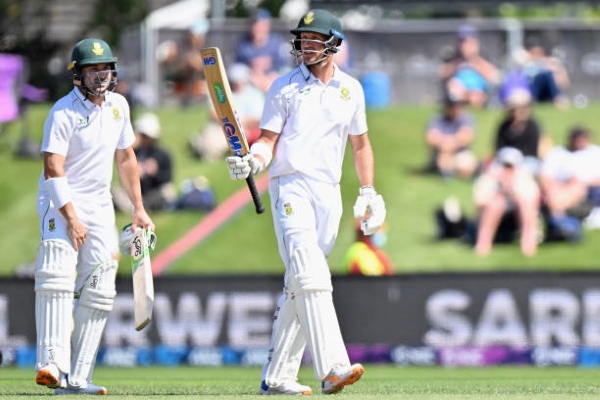 During the post-series press conference after South Africa and India’s riveting battle in January, Dean Elgar explained how after the heavy defeat in the first Test match he provided a challenge to batters. While the exact parameters of the challenge weren’t given, Elgar did make it clear that “there were harsh talks and frank discussions”. […] READ MORE 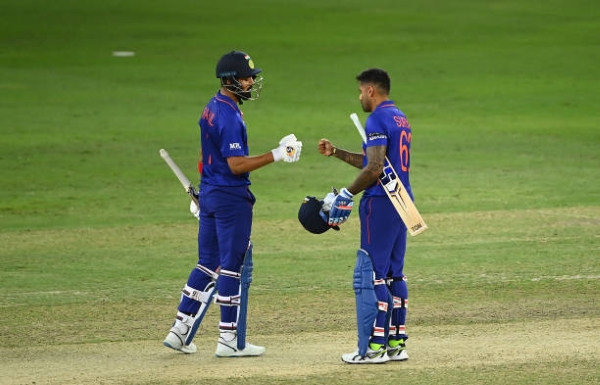 It was quite perplexing that one of the IPL’s best performers over the last few seasons couldn’t find himself a place in the national team. On paper, Suryakumar Yadav seemed to be the role player India needed. He made this even more perplexing when he went head to head with one of India’s greats in […] READ MORE 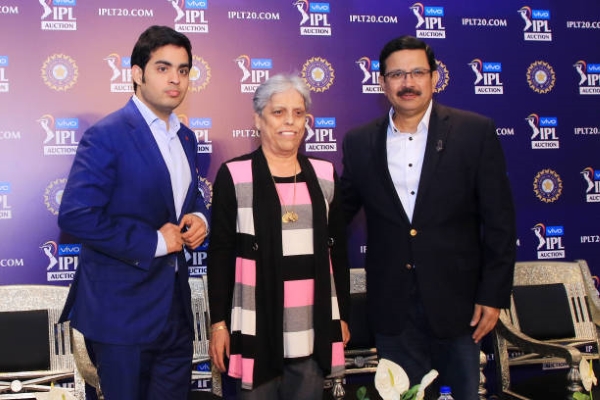 The mega auction provides an opportunity for franchises to not only plan for the immediate year in front of them but to also plan for the future by signing young talents who have the potential to help them and be franchise players in the future. Past examples include Virat Kohli and Jasprit Bumrah. But who […] READ MORE 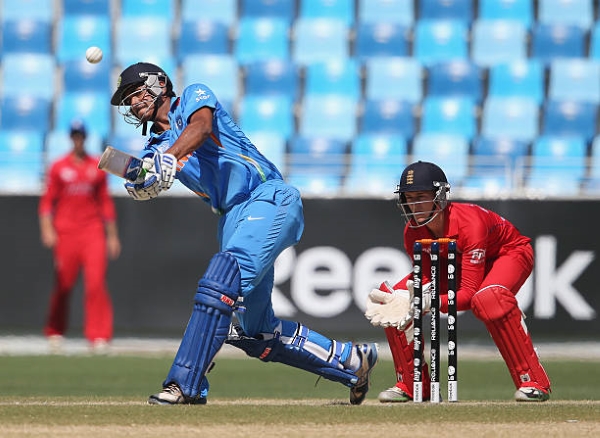 Republic Day in India is a day where everyone around the nation celebrates India’s independence and unique culture. For Deepak Hooda, it was a day where all his sweat, all the injuries, all the soreness after games and all the disappointments became worth it. His dream had come true. Late on Wednesday evening, it was […] READ MORE 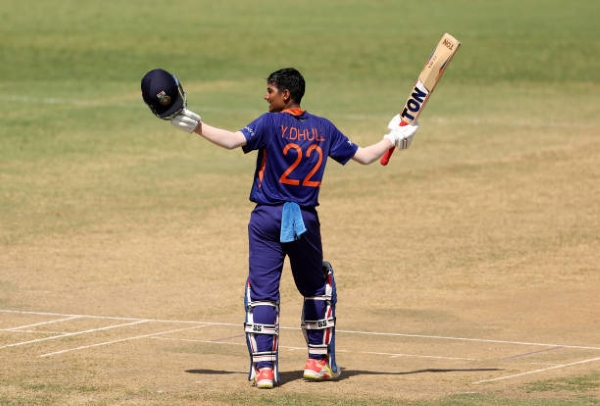 The U-19 Cricket World Cup in West Indies has given the cricketing world a glimpse of who might establish themselves as mainstays at the top level of international cricket in the years to come, as well as providing no shortage of entertainment. Here’s a look at some of the most impressive young players: U-19 Cricket World Cup: […] READ MORE 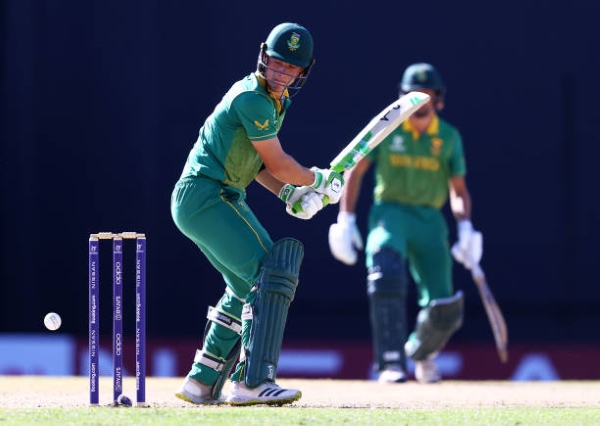 Not many young cricketers around the world will have the honour of saying that they were widely believed to be the next coming of AB De Villiers. Fewer still will have the ability to actually live up to that tag. But Dewald Brevis, known to some as ‘Baby AB’, has certainly not let the pressure […] READ MORE 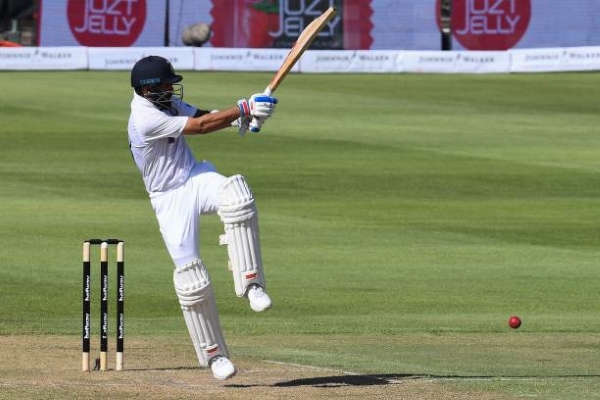 It was fitting that the favourite to succeed Virat Kohli for the test captaincy tweeted that he was “shocked”. The cricketing fraternity was hit with a jolt when Virat Kohli resigned as Indian Test captain, marking the fairly sudden end of his Indian captaincy tenure in all formats. Cricket fans, in general, have become accustomed […] READ MORE 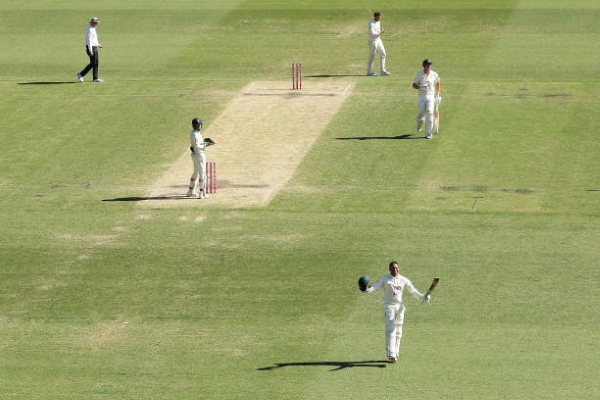 As Usman Khawaja rocked onto the back foot and defended a fiery and quick Mark Wood- you just knew. This man has class. If you were a first-time cricket viewer you would be forgiven to think that he may have been one of Australia’s talisman. However, he was on return after a few years. Khawaja’s […] READ MORE