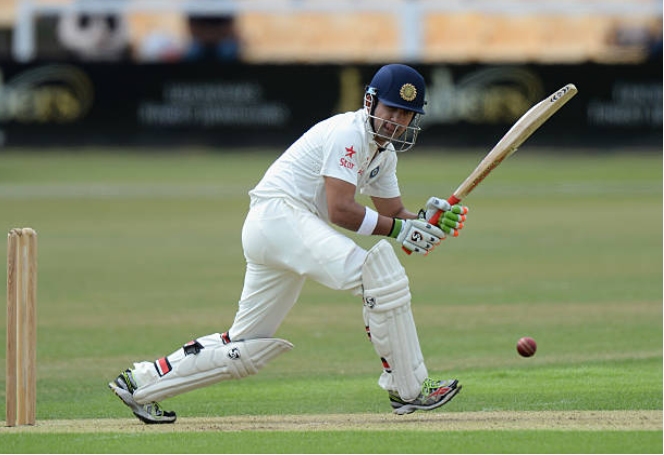 Gautam Gambhir : The Desperation, The Hunger and a Glorious Career “He never tries to be politically correct, he says what he thinks and he does what he says. Gautam Gambhir puts his money where he puts his tongue whether it’s about bearing the lifetime education expenses of a martyr’s daughter or it’s about bringing […] READ MORE 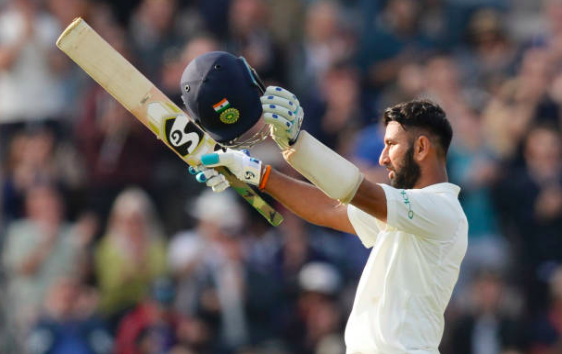 Who were the best performers from the England vs India Test series? Here is a combined XI from those who impressed from both sides. READ MORE 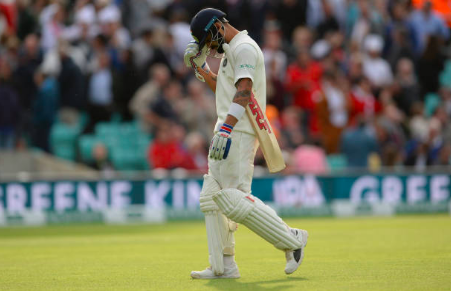 India's latest defeat away from home proves that there is still plenty of work to do to make them a consistent side for all conditions. READ MORE 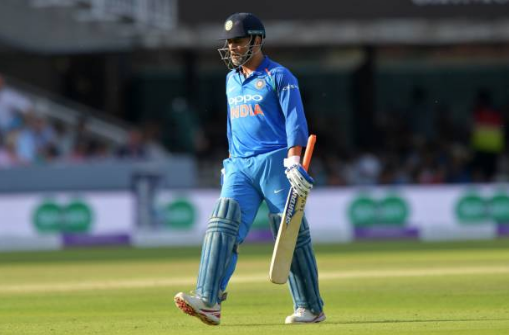 MS Dhoni: The Finisher, Finished? After England defeated India comprehensively in the recently concluded three-match ODI series, you’d expect the media to be talking about Joe Root’s spectacular runs in ODIs, Kuldeep Yadav’s magical spells or India’s middle order woes ahead of the World Cup next year. However, like you always see, the Indian media […] READ MORE 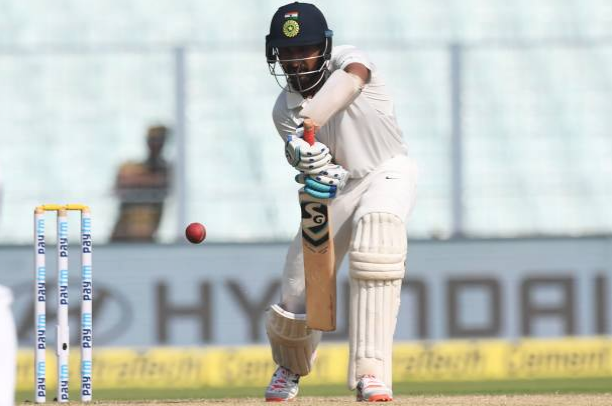 Cheteshwar Pujara : The Humble Warrior’s Struggle, Comebacks, Purple Patch And More “If you think I am a modern day kind of a bloke, then you are absolutely wrong. For you it may be success, glamour or money, but for me it’s persistence, perseverance and a nothing but a zeal to get my team over […] READ MORE 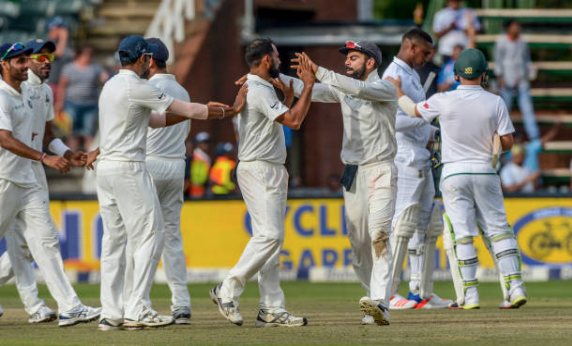 India’s Long Season Ahead and The Afghan Threat To Begin After a hectic IPL schedule, where either you play a match or you travel on any given day, Virat Kohli’s men are well rested and are now charging up in Bengaluru to kick off their new season. While Virat Kohli has a neck injury which […] READ MORE 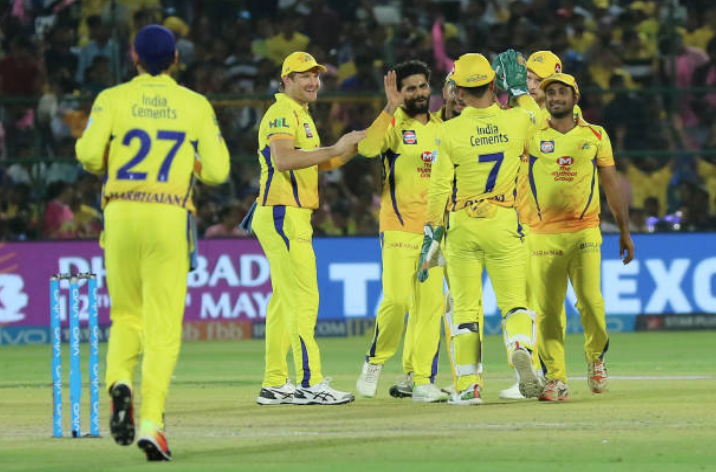 The Fairy Tale Return Of The Chennai Super Kings The stocks reached a new high, the TRPs jumped to a new pinnacle and the crowd, as usual, went berserk as the biggest T20 league in the world welcomed back its most consistent franchise: the Chennai Super Kings. IPL 2018 almost had its original eight teams […] READ MORE