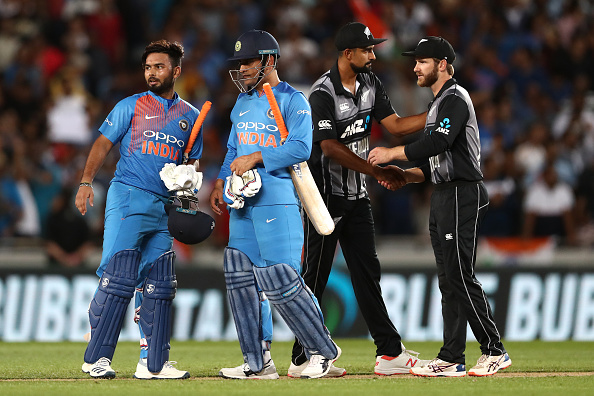 The expectations Some fans believe that Rishabh Pant does not possess the technique for test match cricket. Others believe that he cannot fill the void left by MS Dhoni in limited-overs cricket. Thus, we must ask the question – are the fans correct or is Rishabh Pant underrated? To do this, the performance and potential […] READ MORE 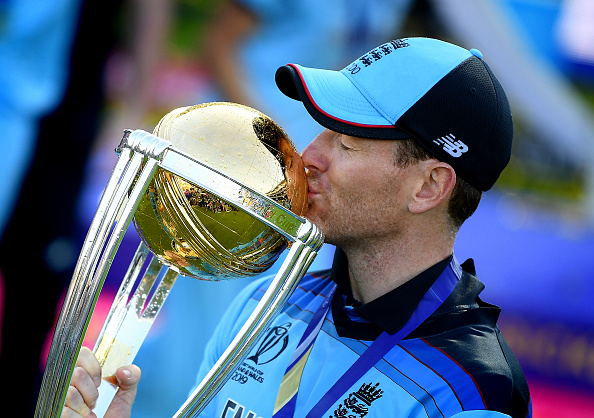 A recent history of England’s test team The first recognized test match took place between England and Australia in 1877. Since England has played 1022 test matches – at least 192 more than any other test playing nation. However, between 2015 and 2020, England’s approach looked clueless, and they often gifted test matches to the […] READ MORE 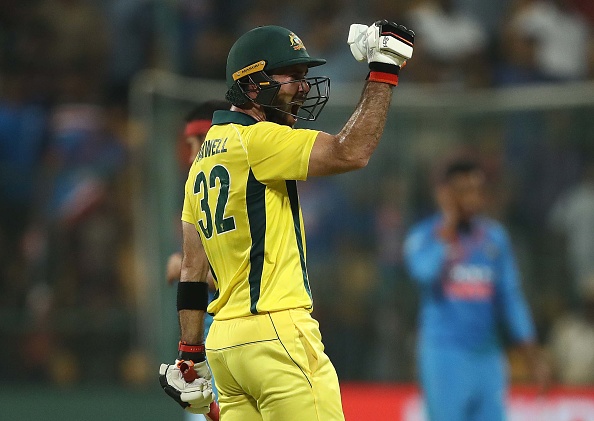 The history of the (IPL) Indian Premier League The Indian Premier League (IPL) is the biggest cricket tournament worldwide. It offers young players a platform to play for their respective countries, provided they perform well in the IPL. It also offers players who are out of form or looking to establish themselves with their nation, a […] READ MORE 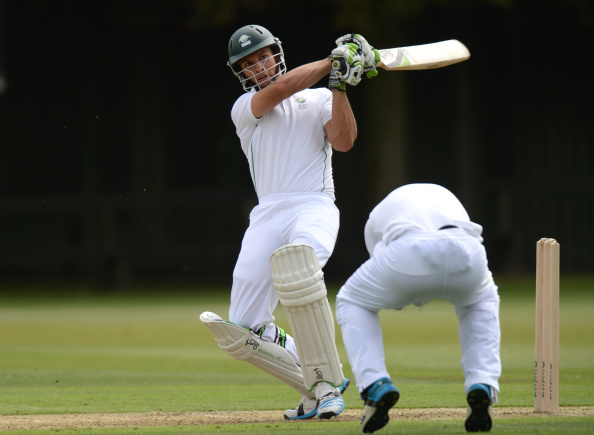 The Reemergence of South African Cricket The coronavirus pandemic has engulfed news and social media platforms over the last month. Sport has become irrelevant in that period. Before this pandemic, South Africa had whitewashed Australia 3-0 in an ODI series.  But players who had performed exceedingly well in that series were unable to build upon […] READ MORE 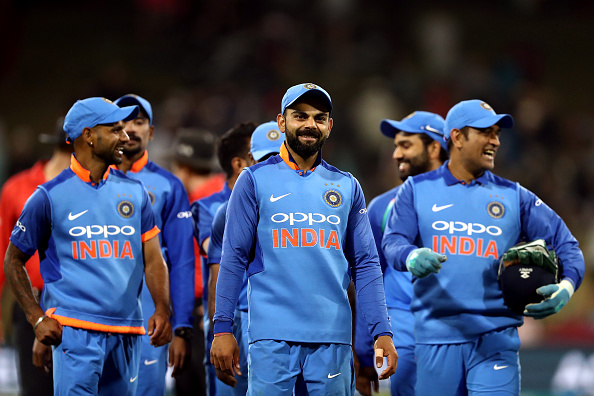 Is there an opportunity for India to recover? New Zealand‘s record at the Hagley Oval, in six completed games, is: won four, lost one and drawn one. Only Australia has triumphed at this venue. All three Asian teams have lost. That does not make good reading if you are an Indian fan. Especially if you […] READ MORE