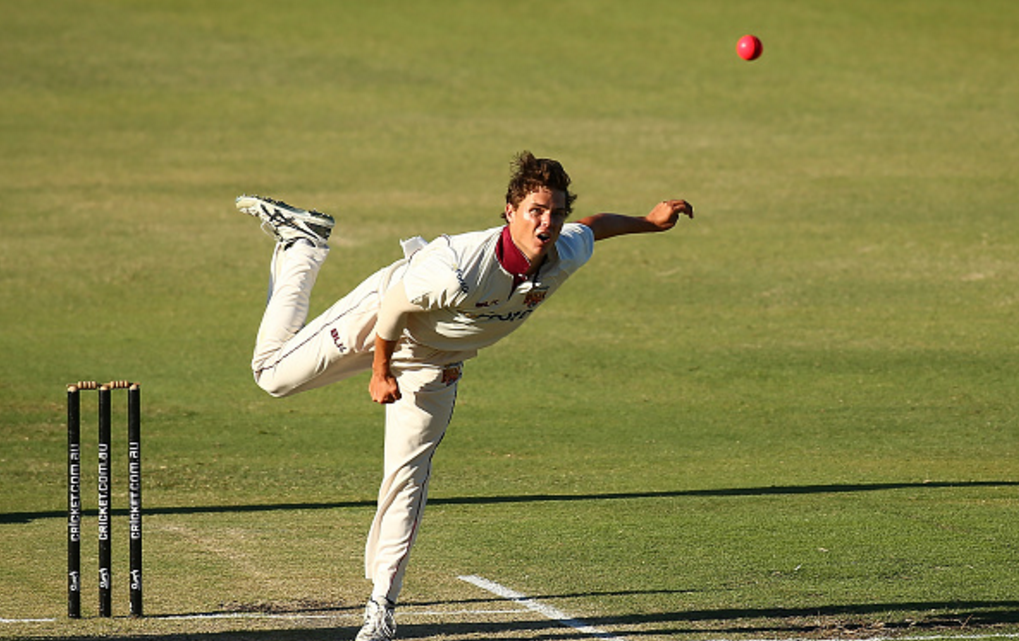 Australia’s top six may be charged with the task of keeping their team in the four-Test series in India, but it will be the bowling attack that will have the tougher job of winning each match. The four front-line members of the attack seem all but settled heading into the first Test, but early failures […] READ MORE 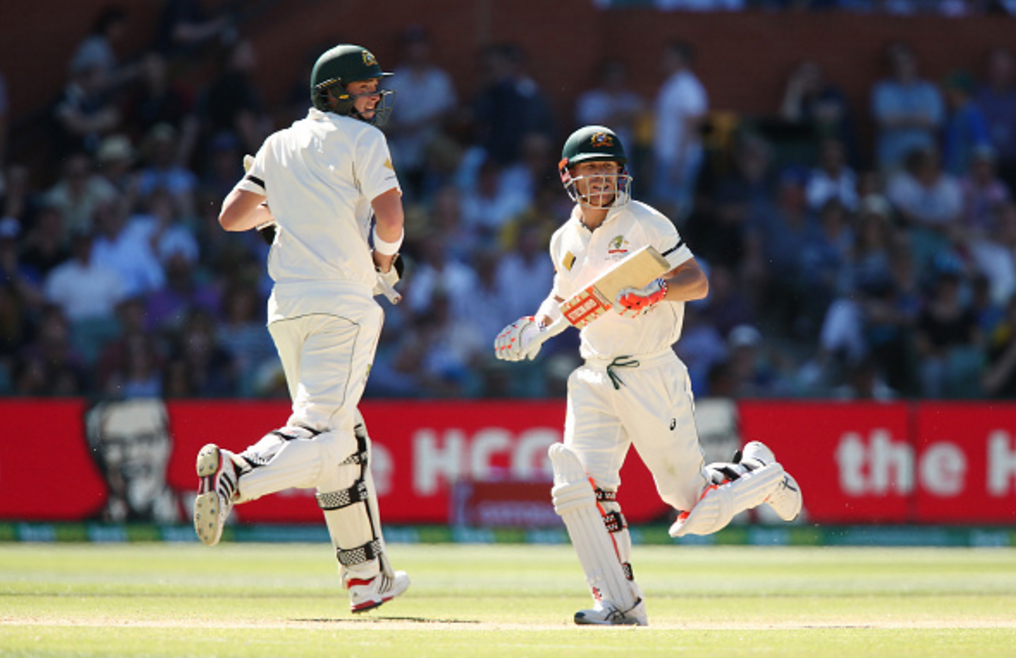 After a horrible start to the home summer compounded the problems highlighted by a whitewash loss to Sri Lanka, the Australian Test batting line-up was reinvigorated. The results have been clear for all to see, with four Test victories in a row, but can much really be taken from beating an already mentally checked-out South […] READ MORE 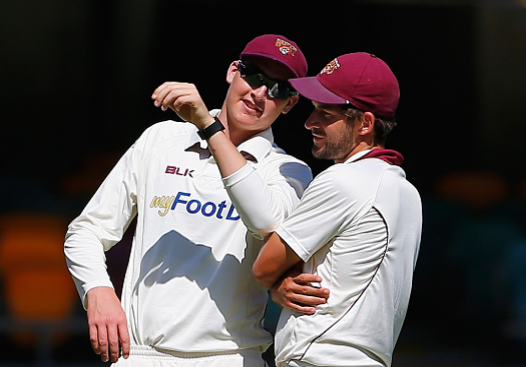 Gladiatorial battles for selection in the ‘Sheffield Colosseum’ can only serve help Australian cricket claw its way back from the abyss and unearth new, toughened talent. Mate v mate. Enemy v friend. Brother v brother. With as many as seven spots up for grabs for the Third Test before a ball was bowled, this round […] READ MORE

Australia’s domestic cricket season kicks off with a bang on October 1 with the first match of the Matador Cup One Day competition. First preview: Victoria READ MORE