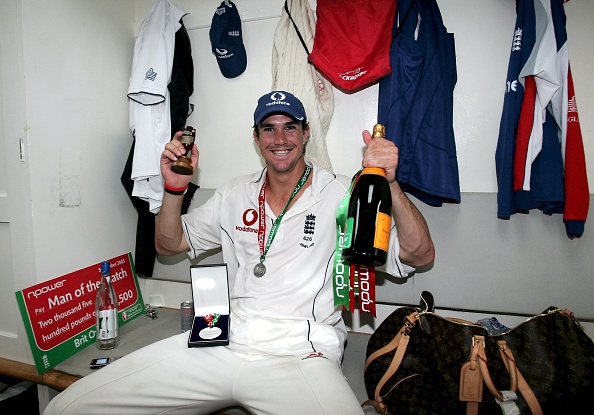 Kevin Pietersen, 158, vs Australia, 2005 Ashes Just how valuable is Kevin Pietersen and the 158 he scored vs Australia in 2005? The birth of a great team is often traced to a single player. Their legacy might be tough-as-nails leadership or the nurturing of talent. For the England side of 2008-2013, however, that legacy […] READ MORE 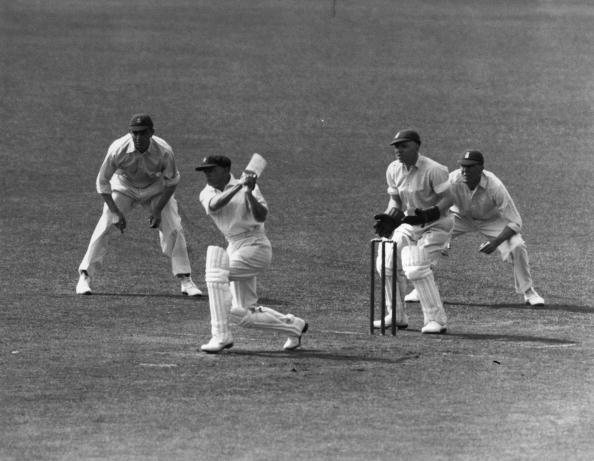 Don Bradman, 254, vs England, 1930 Ashes Every great batter has that one innings. Not their highest score or their most stylish knock but their most faultless performance. For Don Bradman, born 112 years ago today, that performance was an innings of 254 vs England at Lord’s in the second Test of the 1930 Ashes. […] READ MORE 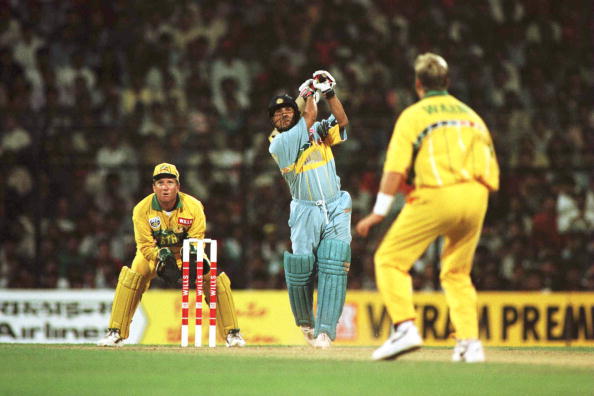