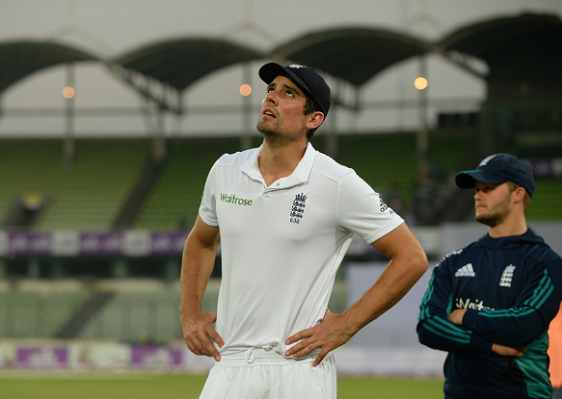 England will look back at the Third Test against India as an opportunity missed: a failure to bat properly when the pressure was on cost them dear. READ MORE 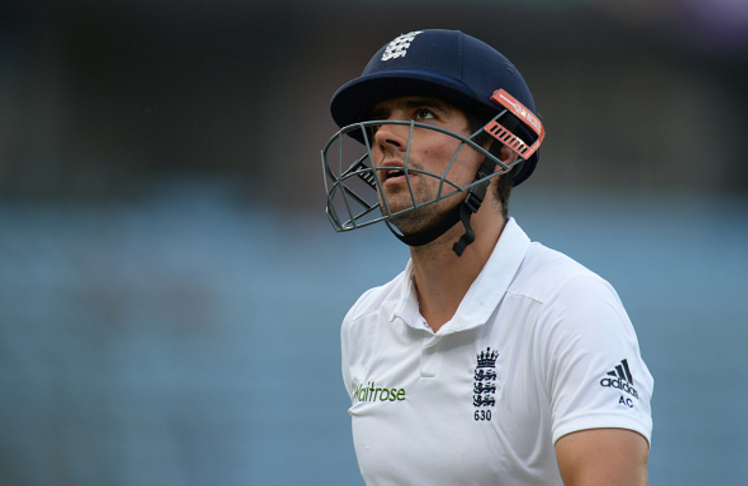 England suffered a damaging defeat in Mohali as they missed a golden opportunity to put the pressure back on India. Here’s how the players fared. Alastair Cook – 5/10 An uncharacteristically frantic display from the England captain. In the first innings, Cook lacked fluidity against the new ball pair of Mohammad Shami and Umesh Yadav. […] READ MORE 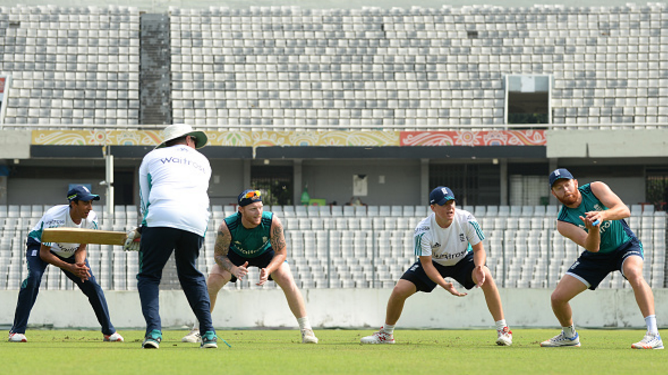 After the disappointing loss against India at Visakhapatnam, England will look to bounce back in the third Test in Mohali, starting on Saturday. This Test offers a chance at redemption for England. After offering so many signs of improvement in Rajkot – batsmen were scoring hundreds and the spin department were a threat – the […] READ MORE 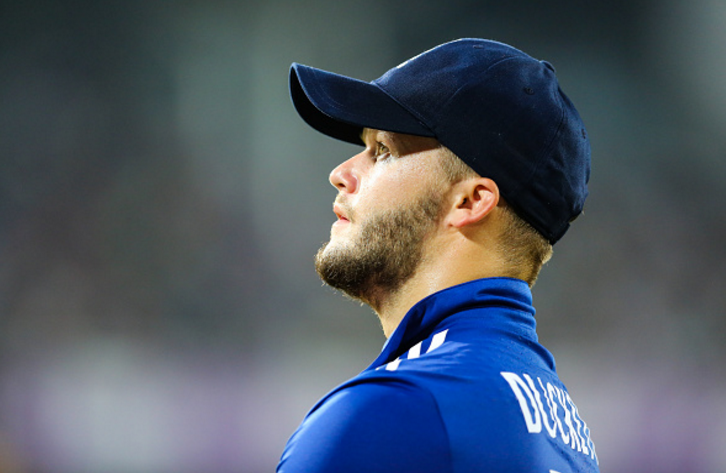 There have been several positives from England’s subcontinent tour so far: the emergence of Haseeb Hameed as England’s new opener, the rapid improvement of Adil Rashid and the way in which Ben Stokes and Jonny Bairstow have played spin, to name a few. In a way, the tour has provided more answers than questions for […] READ MORE 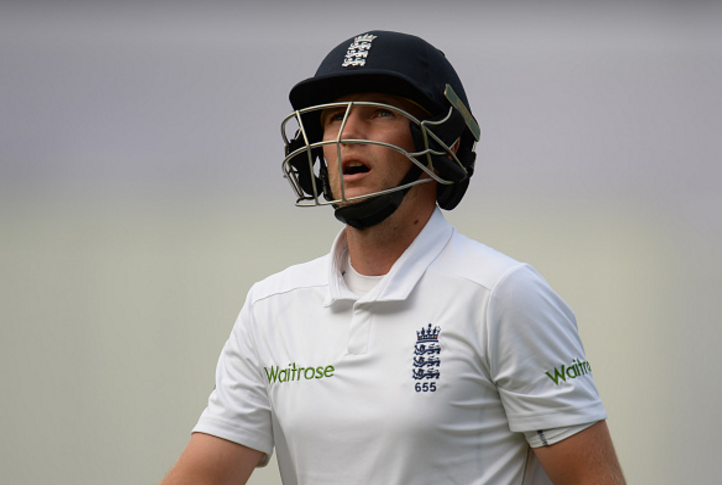 If Rajkot was to offer England plenty of encouragement, then the second Test defeat at Visakhapatnam sent the visitors crashing back down to earth. This was a harsh reminder of how big the mountainous challenge of winning a series in India really is. For the majority of the Test, England fought hard. Losing the toss, […] READ MORE 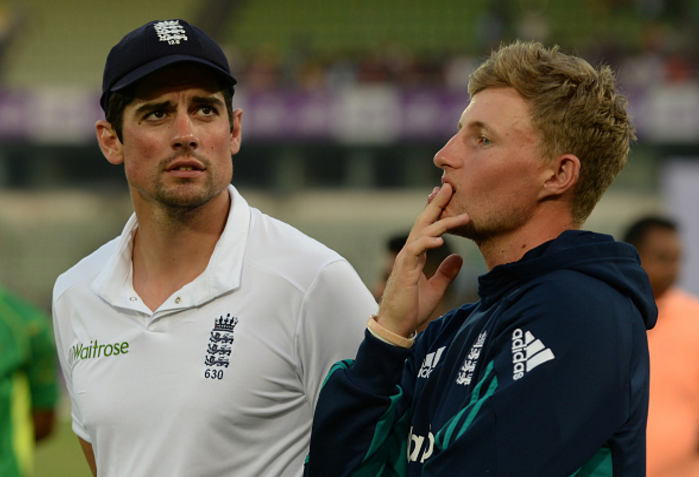 After promising signs from Rajkot, England suffered a damaging defeat in the second Test at Visakhapatnam to go one-nil down in the series. Here’s how the players fared: Alastair Cook (c) – 7/10 Was bowled by a beauty from Mohammad Shami early in the first-innings when England needed a big reply to India’s 455. However, […] READ MORE 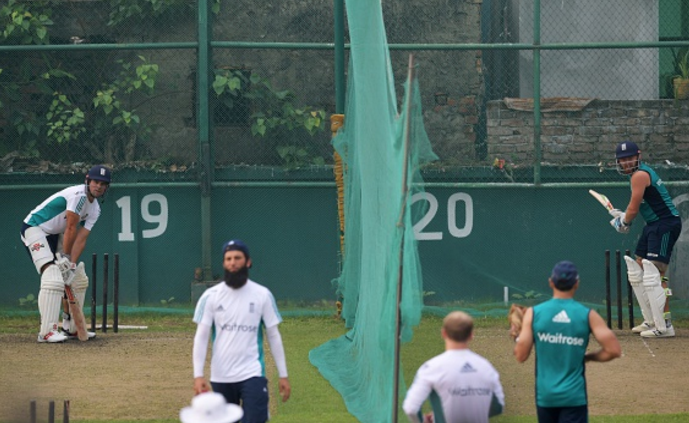 After an extremely encouraging performance in Rajkot, England now look to continue their momentum in Visakhapatnam for the second Test against India, starting on Thursday. Alastair Cook‘s men surprised many during that first Test. Given the thrashings that India have handed out at home in recent series, combined with England’s demoralising collapse in Dhaka, the pressure […] READ MORE 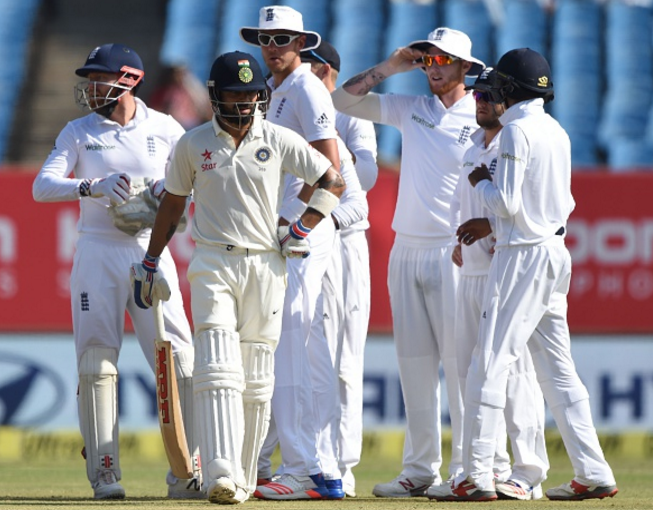 England's convincing performance in their draw at Rajkot set a dominant tone for the rest of their five-match series in India. READ MORE 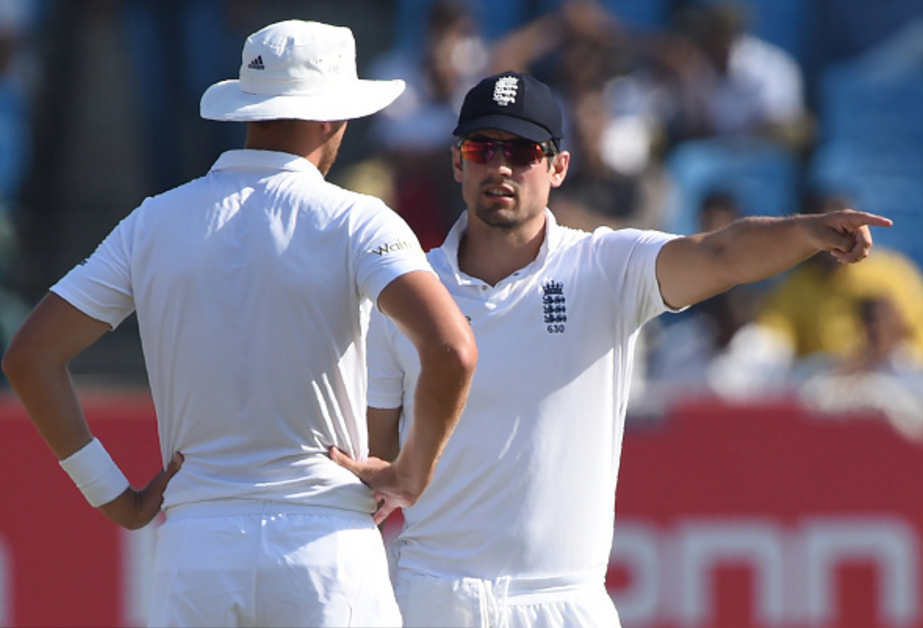 India vs England: The visitors put in a defiant performance against all the odds, but how did each of the players rate out of ten? READ MORE 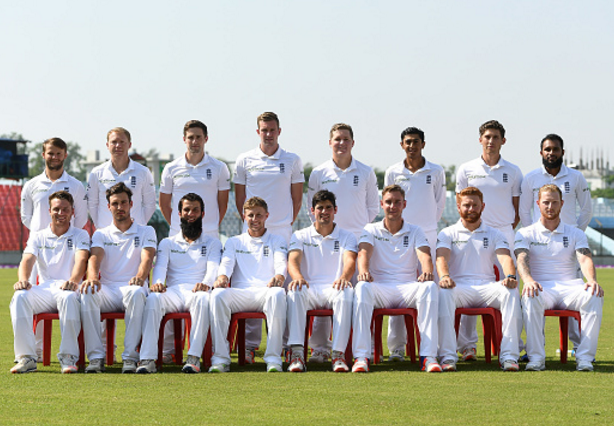 England begin arguably their biggest challenge of the year in Rajkot on Wednesday. The five-Test series against India represents numerous challenges. And while were plenty of positives to take from their 1-1 series draw in Bangladesh, the damaging second Test defeat at Dhaka emphasised the challenge ahead. Two big issues hang over this England team. The first is […] READ MORE