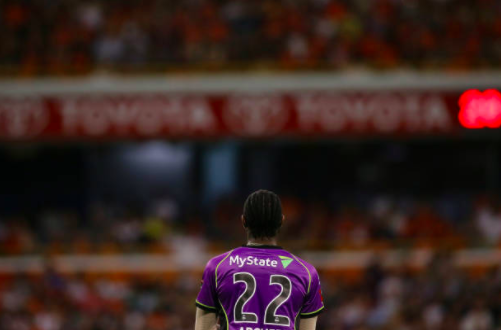 How Jofra Archer rose from being relatively unknown to lighting up the Big Bash and earning himself a big-money IPL contract. READ MORE 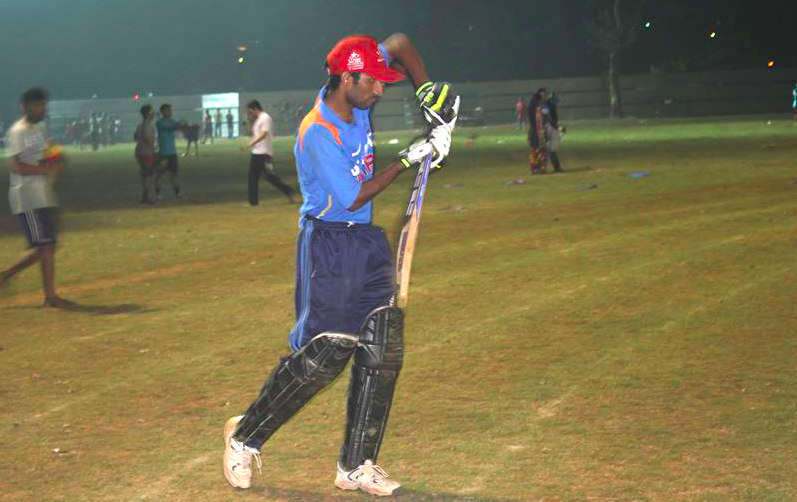 Up and coming Indian cricketer Nagender Dhanavath on how coaching from outside India helped him to be on the verge of IPL selection. READ MORE 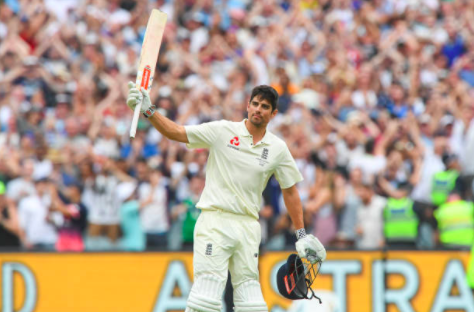 Alastair Cook's brilliant 244 not out in the fourth Ashes Test at Melbourne proved that he still has plenty left to offer in an England Test shirt. READ MORE 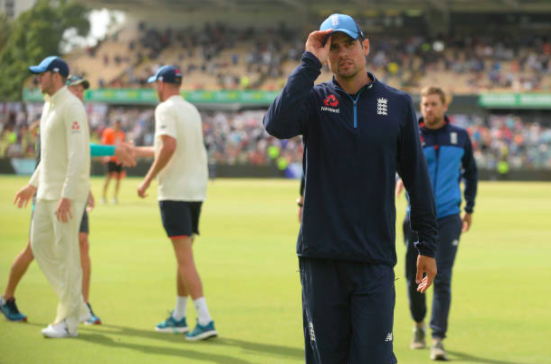 England's relinquishment of the Ashes at Perth and their consistently poor away form underlined the major problems with the system in English cricket. READ MORE 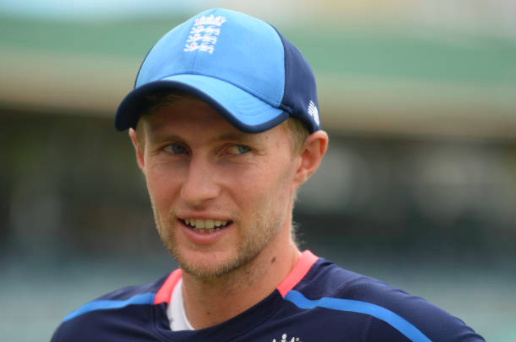 A preview of the third Ashes Test between Australia and England at the WACA, Perth. READ MORE 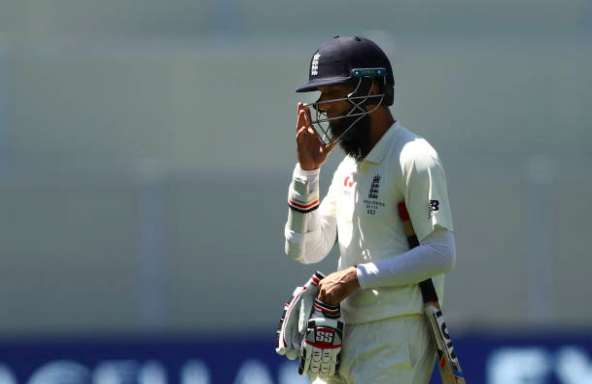 From star man to weak-link. Moeen Ali's poor start to the Ashes series could soon leave England's selectors with a serious decision to make. READ MORE 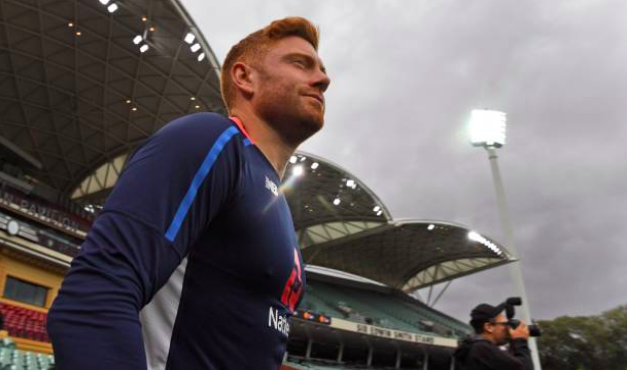 A preview of the second test between Australia and England at the Adelaide Oval. READ MORE 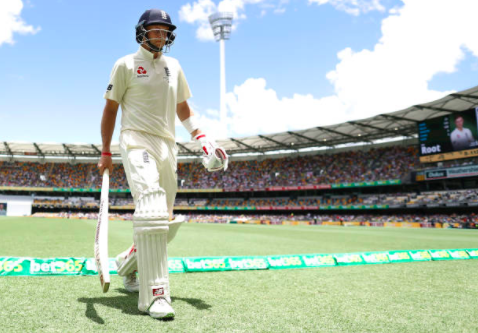 England were beaten convincingly in Brisbane and will need to find a way back into the Ashes series quickly. Here are five areas they need to improve on. READ MORE 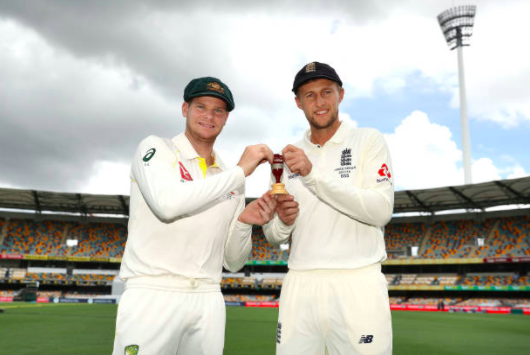 A preview of the first Ashes Test as Australia and England face off at The Gabba, Brisbane. READ MORE 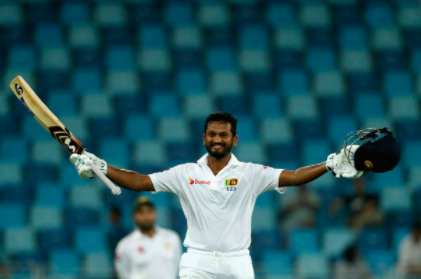 Sri Lanka showed improvements after being Pakistan 2-0 in the UAE, and Dimuth Karunaratne's displays are proving vital to their form in Tests. READ MORE