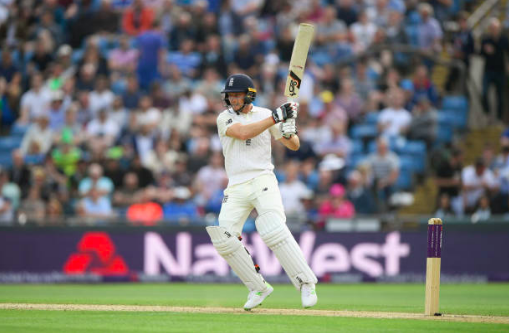 How Jos Buttler is fast vindicating Ed Smith's decision to include him in the Test side, based on his rare talent with the bat. READ MORE 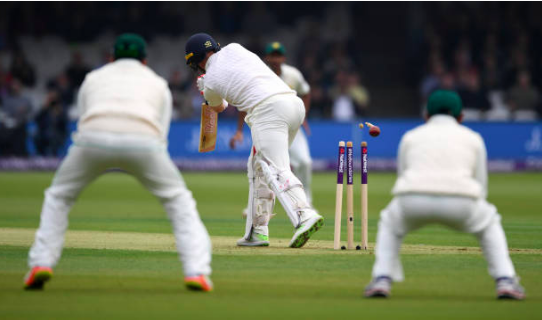 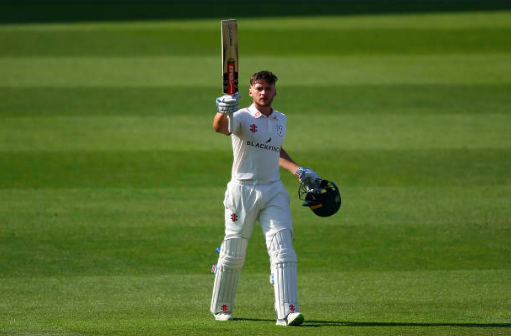 After a miserable winter, England's upcoming squad for the first Test of the summer against Pakistan could well feature some new faces. Yet, who is likely to get a look in? READ MORE 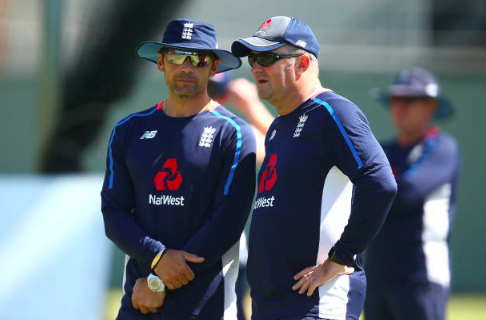 ECB's appointment of Ed Smith as national selector, as well as launching a new scouting system is a step in the right direction but the bigger problem, coaching, is something that still hasn't been addressed. READ MORE 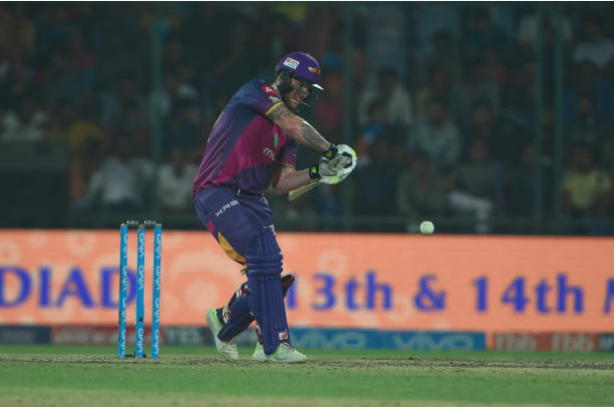 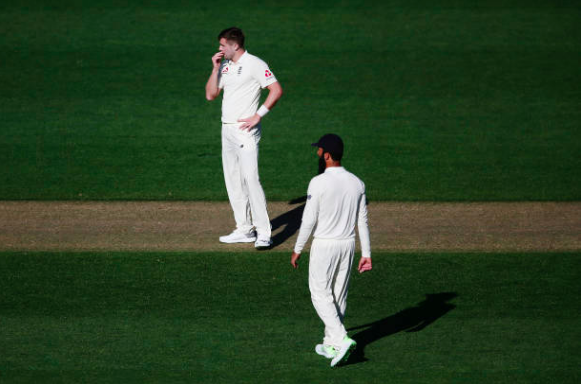 England's latest winter hammering in Auckland further emphasised the need for something different in their bowling attack. READ MORE 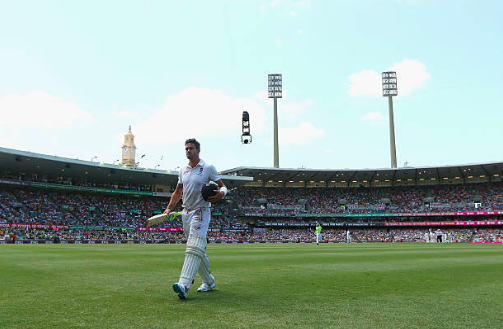 Kevin Pietersen was a player whose arrogance and talent drew in crowds by the masses. His divisive nature is something we will rarely see in English cricket again. READ MORE 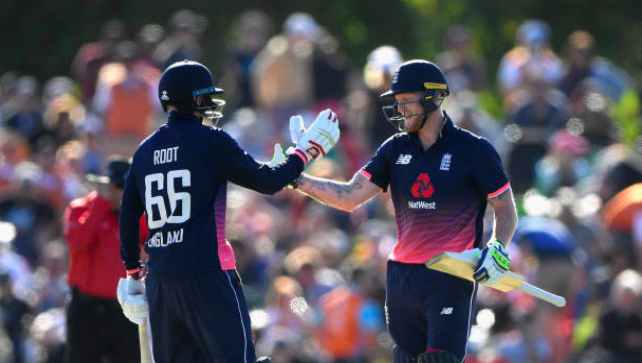 Series victories in Australia and New Zealand this winter prove that England's ODI side are finally finding the maturity and consistency needed to win the World Cup next year. READ MORE 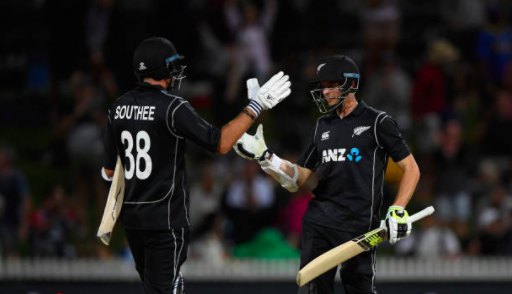 A preview of the second One-Day International between New Zealand and England at Mount Maunganui. READ MORE

Ian Pont has gained a reputation as one of the finest fast bowling coaches in the world, now he is aiming to inspire a new, more technically correct generation of pacemen through his website, Ultimate Pace Foundation. READ MORE