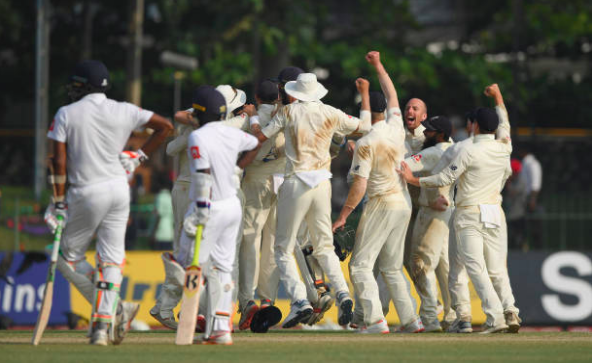 After years of failing away from home, England's decision to add more variety to their attack proved key to their 3-0 whitewash victory in Sri Lanka READ MORE 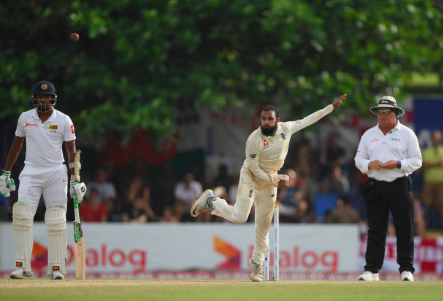 Despite England's series victory in Sri Lanka, concerns remain over the form of Adil Rashid, time could be running out before England turn to someone else READ MORE 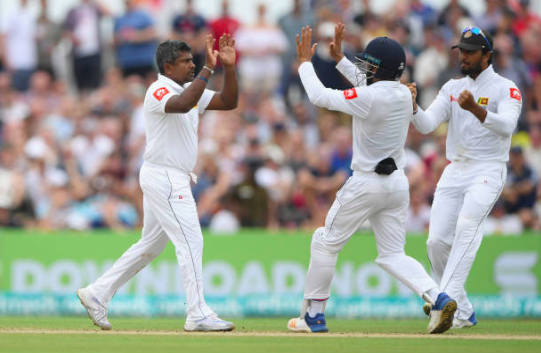 England might be in good form, far more so than Sri Lanka, but the challenge of winning in such hot, spinning conditions will be a tough one. Here's why: READ MORE 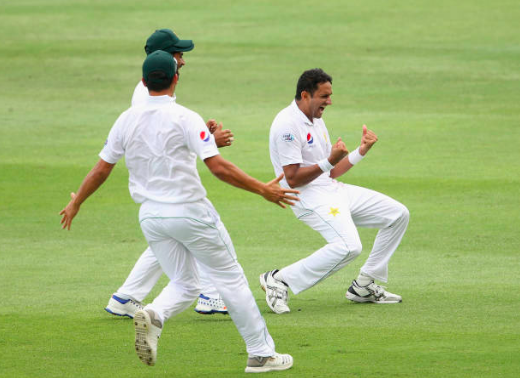 After his demolition of Australia in the UAE, Pakistan seamer Mohammad Abbas now has astonashing stats after 10 Tests. What is it that makes him so good? READ MORE 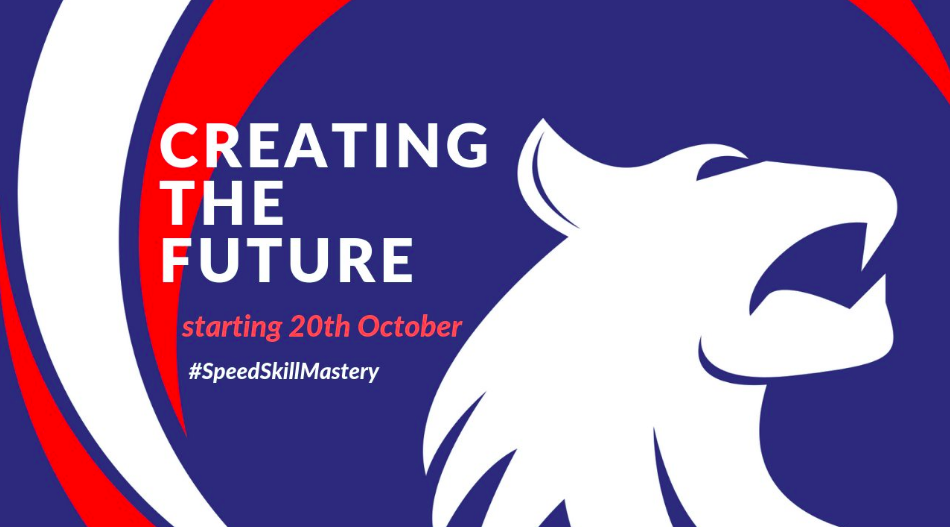 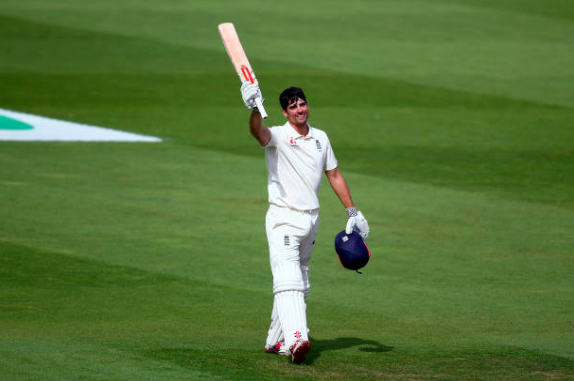 How did Alastair Cook go from looking so out of form in the first half of the India Test series to a fluent, solid opener again during his farewell Test? READ MORE 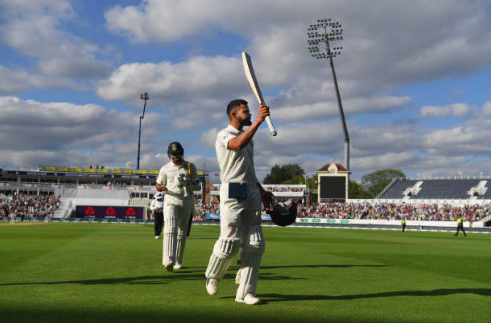 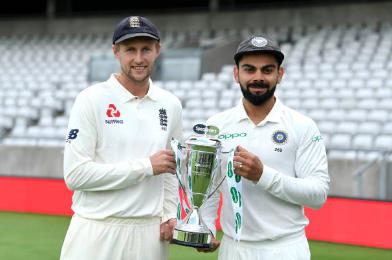 The preview to the first Test of the eagerly anticipated series between England and India. READ MORE 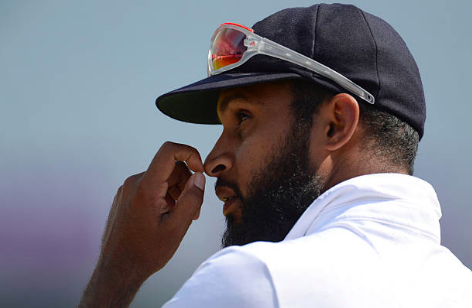 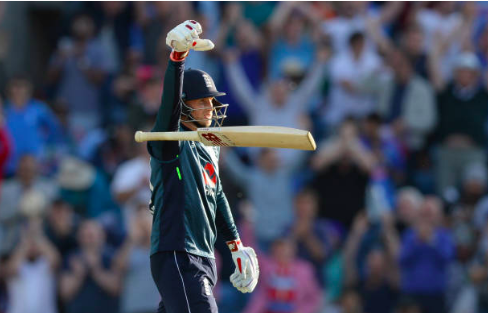 Despite living in an era of crash, bang, wallop cricket and being dropped from the T20 side, Joe Root's performance in the ODI series triumph against India underlined his value to the England cause. READ MORE