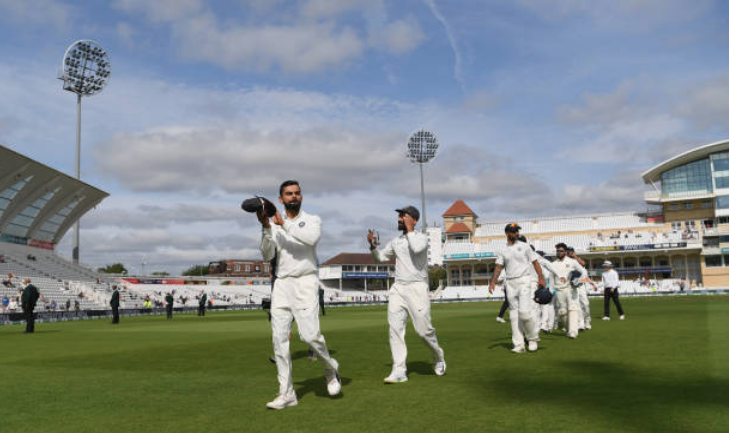 Rejuvenated India Shock England Not even India’s most ardent fans would have predicted what transpired last week in Trent Bridge. Perhaps not even Ravi Shastri and Virat Kohli themselves. Sides aren’t supposed to come back after being 2-0 down in a test series, not even at home. Not when they have been hammered in nearly […] READ MORE 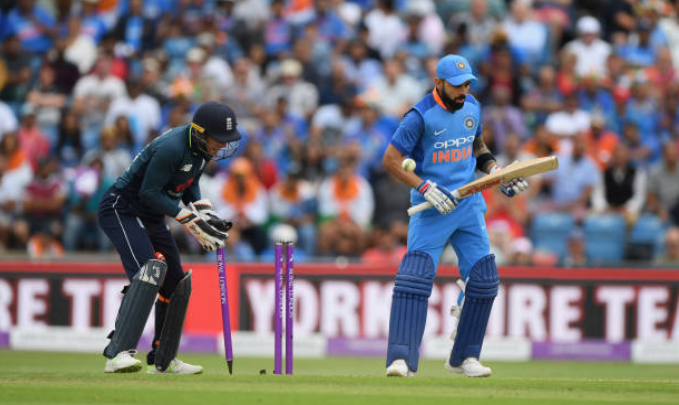 England vs India: The Story Of The ODI Series It was a clash between number one and number two in the world and though it’s a cliché it was aptly titled as a clash of the titans. England had been on their fairy-tale ride ever since the 2015 World Cup. But there was only one […] READ MORE 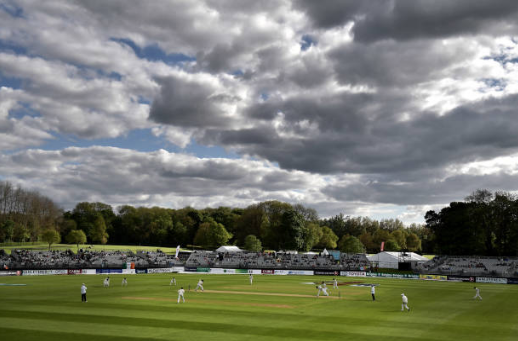 Ireland vs India: T20I Preview You would not be at fault if you were found scratching your head when I asked you when was the last time India and Ireland played a T20 International. The way internationals are being planned and have been planned for some time now means that apart from the world tournaments, […] READ MORE 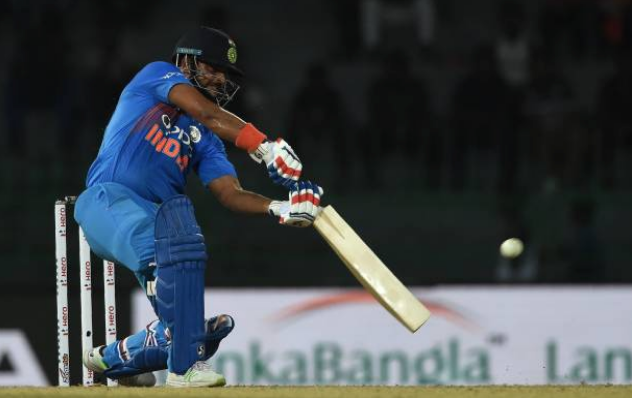 India’s Yo-Yo Fitness Test Revitalises Suresh Raina’s ODI Career The Yo-Yo fitness test was brought into effect in mid-2016 by the then coach of India, Anil Kumble. It was lapped up by two men big on fitness: MS Dhoni and Virat Kohli. Understandably it soon became the benchmark for selection. Among all their teams, India […] READ MORE 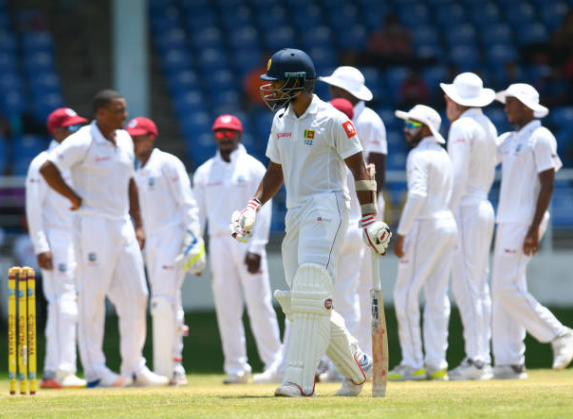 Underdogs West Indies Crush Sri Lanka: Match Review 10th June 2018. It had the making of a typical day. A typical Sunday. A typical sporting day. A typical cricketing day. Only it wasn’t. It was a day when an underdog team of Bangladesh women surprised and outplayed their neighbours India in the Asia Cup final. […] READ MORE 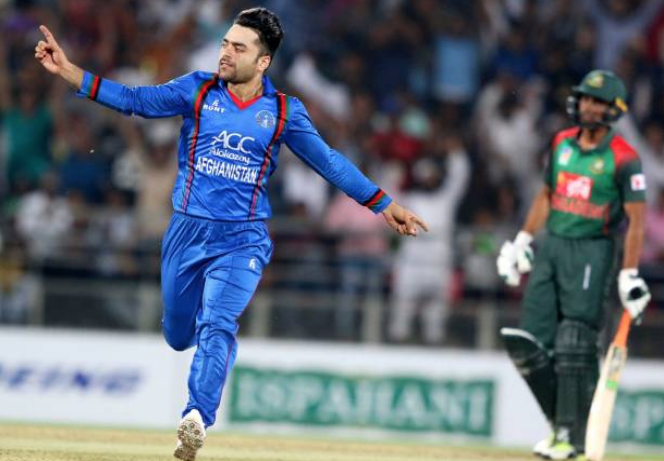 The Perpetual Rise Of Rashid Khan Imagine you are 19 years old and the greatest wicket-keeper batsman of all time, Adam Gilchrist, has your picture as his “DP” on Twitter. That would normally mean you have made it, wouldn’t it? Well, Rashid Khan has taken the world by storm and how! Playing for a team […] READ MORE 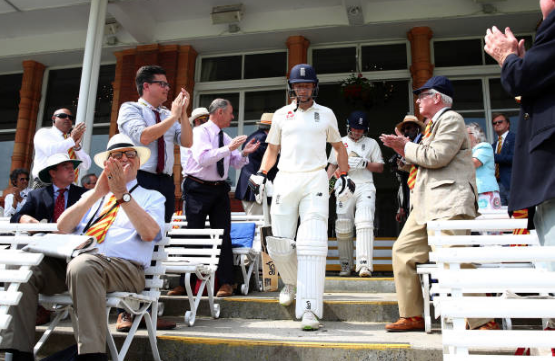 Four-Day Test Matches: The Future Of Cricket? England have almost confirmed to play Ireland next year for a four-day Test match at Lord’s. Almost, because you can’t really trust any of the “Big Three” (India, England and Australia) to commit to their schedules these days. However, that is for another day. For now, the arrival […] READ MORE