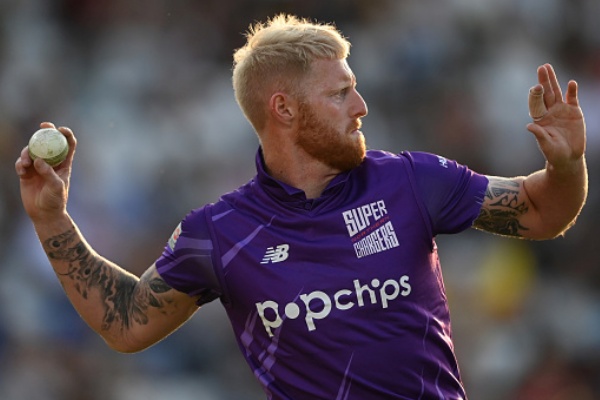 Mental health in cricket has come sharply into focus recently, with Ben Stokes opting out of playing the game for an indefinite period of time. Mental health in most professional sport has been brought into the public eye with USA gymnastics great Simone Biles pulling out of her scheduled events at the Tokyo Olympic Games. […] READ MORE 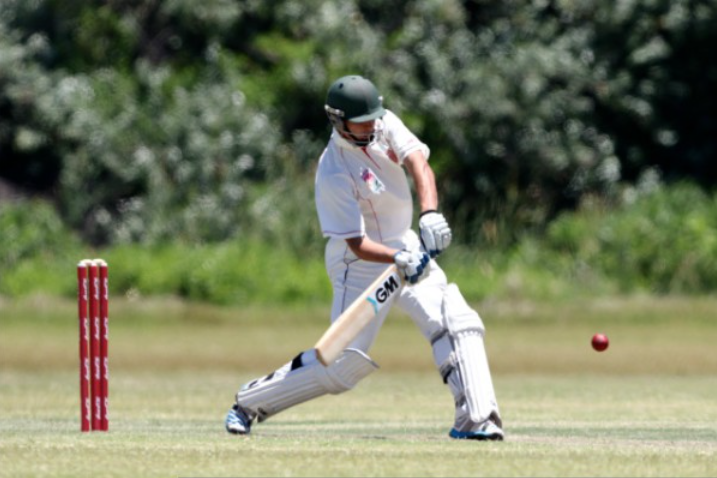 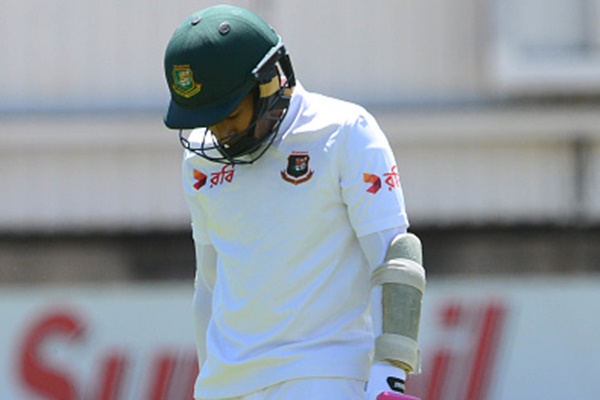 After promising home series successes, the Bangladesh South African tour was a major disappointment for the team and fans alike. READ MORE 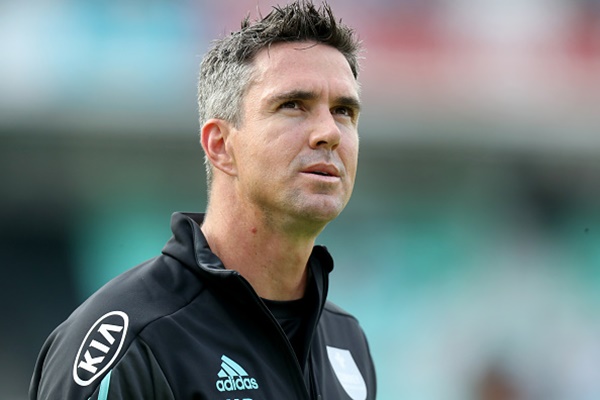 In a recent interview, it was revealed that Kevin Pietersen harbours his 2019 World Cup dreams, but not with his adopted nation England. The question is, is he having a laugh? READ MORE 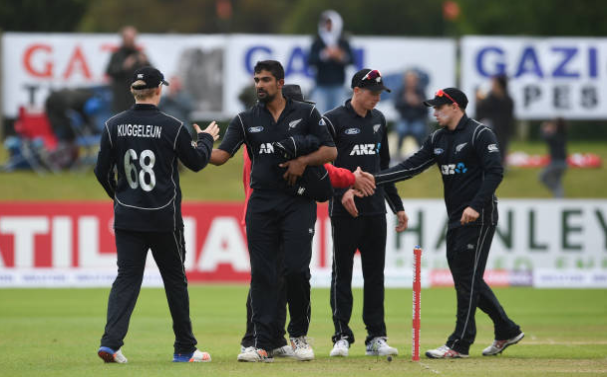 Often an exciting, yet unpredictable side in major tournaments, New Zealand have the talent capable of going far in the Champions Trophy. READ MORE 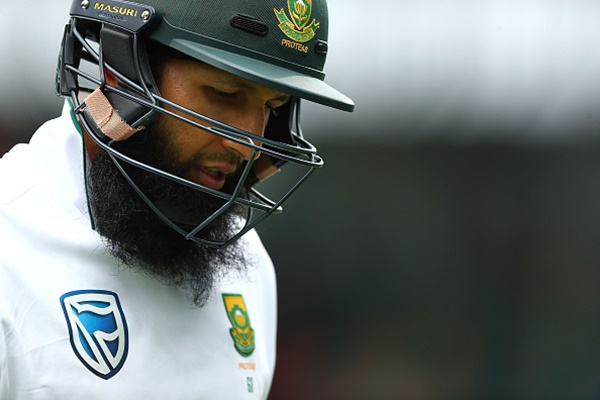 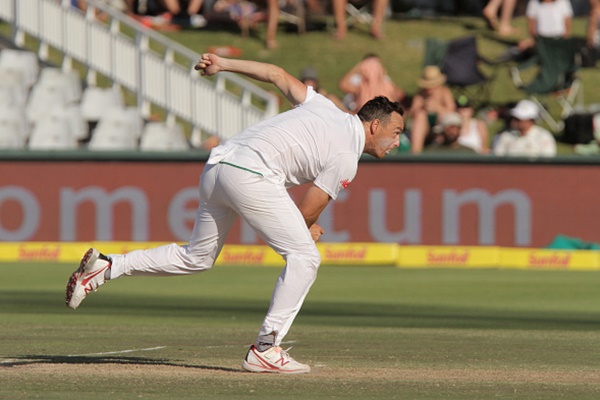 At a press conference today, it was announced the Protea fast bowler Kyle Abbott joins Hampshire from the start of next season on a Kolpak contract. READ MORE 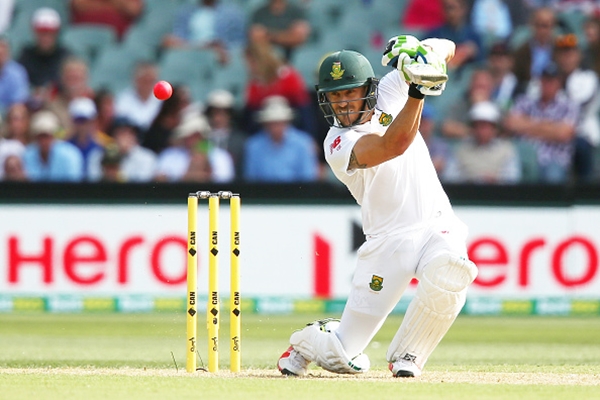 Cricket ball tampering is not a new thing and can be found at all levels of the game from International to amateur club level. Cricket Ball Tampering: An Every Day Occurrence Cricket ball tampering can take various different forms, but the intended purpose is always the same: to gain an advantage over the batting team. […] READ MORE