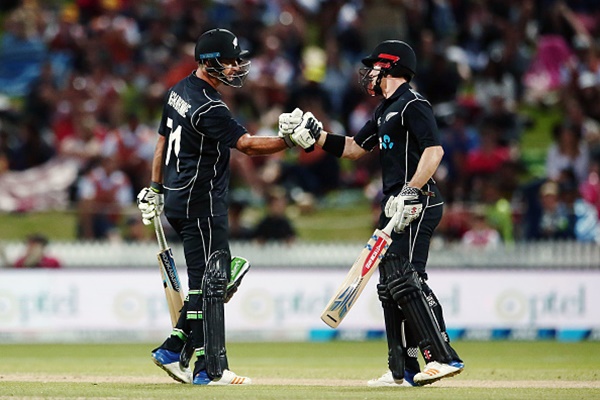 Colin de Grandhomme has played the innings of his life to help New Zealand secure a fourth straight victory over Pakistan as the home side got home with five wickets to spare. With New Zealand in trouble, de Grandhomme smashed a half-century off just 25 balls to bat his side into a winning position. Alongside […] READ MORE 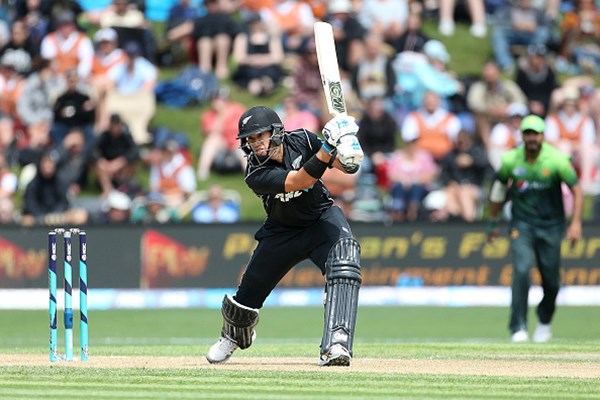 Ross Taylor will bring up 200 ODI appearances for New Zealand when the Blackcaps meet Pakistan in Hamilton today. Taylor, who made his debut back in 2006, has amassed nearly 7000 runs for New Zealand in ODI cricket alone and has 17-centuries to his name. All told, Taylor sits third on the list of New Zealand’s […] READ MORE 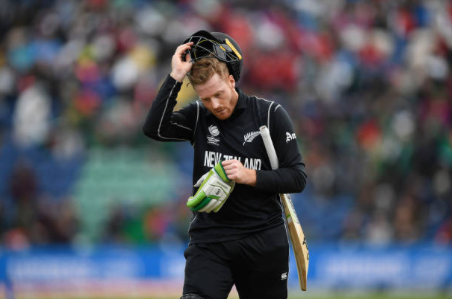 Martin Guptill will miss New Zealand’s ODI series against the West Indies as a fitness issue surrounding his hamstring continues. The right-handed opener will be replaced by George Worker; a hard-hitting left-hander from the Central Stags who has played just four matches for New Zealand. Blackcaps selector Gavin Larsen said that the team will miss […] READ MORE 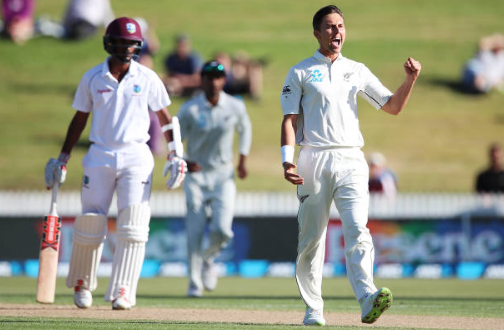 In an eventful Second Test in Hamilton; Trent Boult brought up another milestone in what was one of his most successful Test matches as New Zealand clinched the Test Series against West Indies after winning by 240-runs. A defiant knock of 64 by Roston Chase and a well-played 34 by Kemar Roach did little by […] READ MORE

Matthew Wade will captain Australia for the first time as Australia look to maintain their grasp on the Chappell-Hadlee trophy. Australia aren’t fielding as much experience as many would have predicted, but a surprise injury to captain Steve Smith took everyone off guard. The Australian National Selection Panel held an emergency meeting on Friday afternoon […] READ MORE

New Zealand wicket-keeper batsman Luke Ronchi will miss up to six weeks of cricket after suffering a groin injury in a clash against Bangladesh. It continues a sorry trend for Ronchi at the international level in the past year, and in many ways it goes against the script. Ronchi was once a sure pick for New Zealand, […] READ MORE 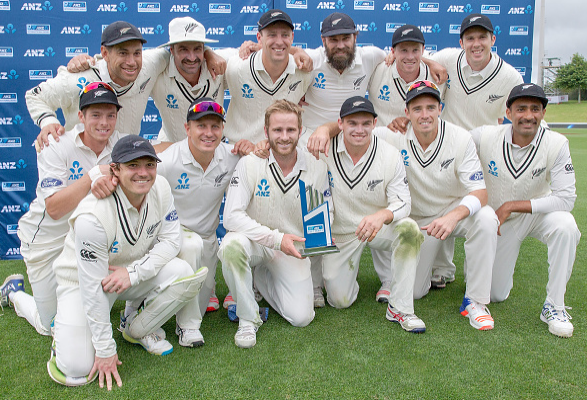 New Zealand have won a Test series against Pakistan for the first time in over 30 years after completing a 138-run win in Hamilton today. It wasn’t for a lack of trying on Pakistan’s part either, but a stunning collapse at the end of day five will make coach Mickey Arthur pull his hair out. […] READ MORE 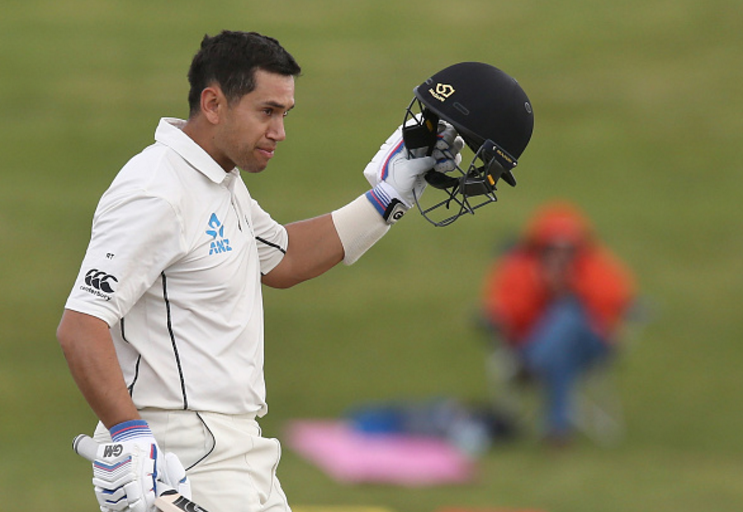 Ross Taylor says the decision to play in Hamilton could have gone either way, but he put all that aside to be the hero for New Zealand on day four. Pakistan are now in real danger of losing their first Test series to New Zealand in over 30 years after Ross Taylor scored his 16th […] READ MORE 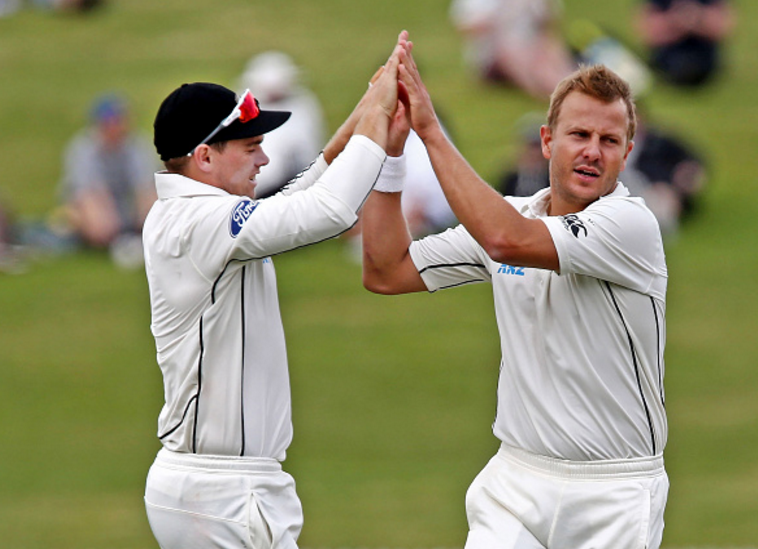 In a frustrating day of cricket marred by rain and bad light, New Zealand bowled out Pakistan to maintain a lead of 55-runs in the Second Test. Rain was the winner on day three as most of the afternoon was lost due to persistent heavy showers. Before the rain came, 22-year-old Babar Azam held Pakistan […] READ MORE

New Zealand are in control of Pakistan in the Second Test after Tim Southee ripped through the top order late on day two. The fast bowler took three wickets, including the crucial snare of Younis Khan, leaving Pakistan reeling early on in their innings. Fellow pace-man Neil Wagner took two wickets, leaving Pakistan 76/5 at […] READ MORE